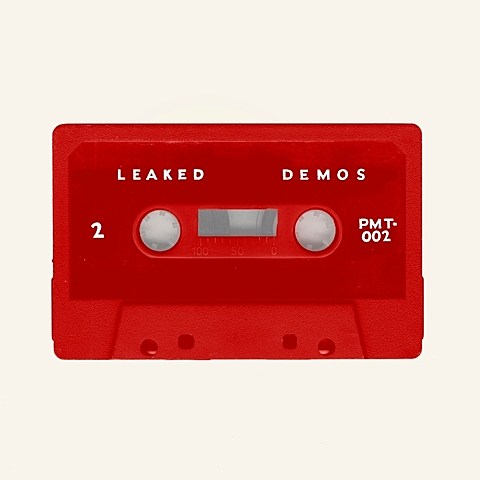 As you probably know if you're a Brand New fan, before they released their best album (2006's The Devil and God Are Raging Inside Me) nine songs from the sessions leaked and the demos were heavily circulated as an online bootleg known as Fight Off Your Demons. Some of the songs were finished and made it onto Devil and God, but some of the ones that didn't became fan favorites ("Untitled 3," "Untitled 04"). Brand New started to play them live, and now they're finally giving the demos their first-ever official release. It's called Leaked Demos 2006, the songs finally have track titles (!), and you can order yours on cassette right now.

UPDATE: The tapes have begun to ship, and one person uploaded the whole (fully mastered) thing to Soundcloud. Listen below. The tapes also come with this message from the band:

In 2006, these 9 songs were part of a larger group of songs that we were working on for our third album, the one that later that year would become 'The Devil and God are Raging Inside Me'. When they leaked onto the internet we felt that their worth as potential album pieces was compromised, so we abandoned many of them.

Our fans, however, would not let them die so easily. So this tape is a thank you to all of you who ever heard these songs and came to care about them in the same way we always have.

The cassette sleeve also has another panel that reads: "We still do not know how this music found its way on to the internet."

UPDATE 2: The stream was (not surprisingly) taken down.

Stream a couple tracks from the original leak and check out the tracklist below...