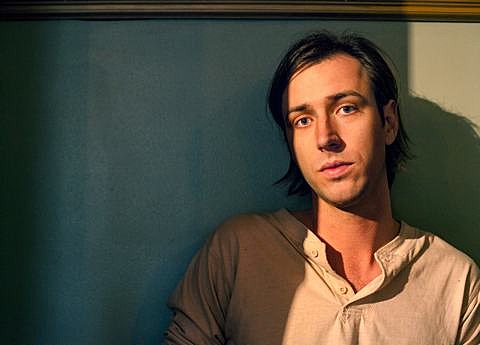 Onetime Austinites who now call NYC home, Brazos, will release their second album, Saltwater, on May 28 via Dead Oceans. You can watch the video for first single, "How the Ranks Was Won," below. Main man Martin Crane directed the collage-y clip himself. Album art and tracklist is below too.

Brazos play tonight (2/22) in NYC at Mercury Lounge; an aforementioned show with The Spinto Band and ARMS (tickets). The band will then head to Austin for SXSW (perhaps playing one of the many clubs on Brazos St.). Upon their return, Brazos will do a four-week residency at Williamsburg club Cameo, playing every Tuesday from April 16 - May 7. No word on openers or advance tickets just yet. All tour dates are listed below 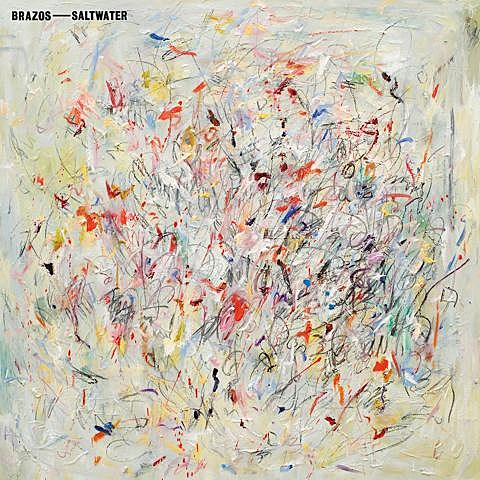