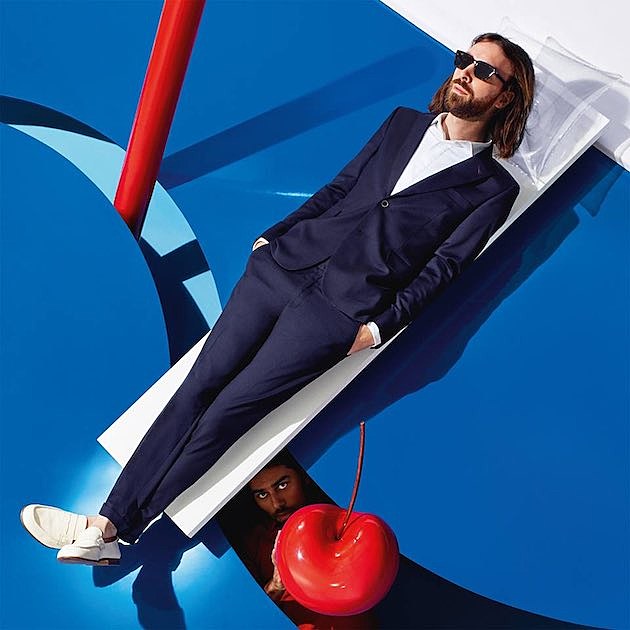 French producer Breakbot will be back with a second album Still Waters, which is out February 5 via Ed Banger/Because. Originally just the nom-de-funk of Thibaut Berland, Breakbot now officially includes singer Irfrane who has sung on singles like "Baby I'm Yours" and "One Out of Two." The first single from the new album is a typically '80s electro-R&B number titled "Get Lost." The video, directed by Dent de Cuir, is set at a wedding that goes disastrously wrong very quickly. Watch below.

Breakbot and Irfrane will be in NYC for New Year's Eve at Slake, a bill that also includes Gibbz, Alex English, Dali and Hiyawatha. Tickets are on sale and the flyer for the show is below. Ed Banger fans in NYC now have to make a choice: Breakbot or Justice?

The Slake show is Breakbot's only North American date upcoming, but they do have a European tour in the new year. All dates are listed below.