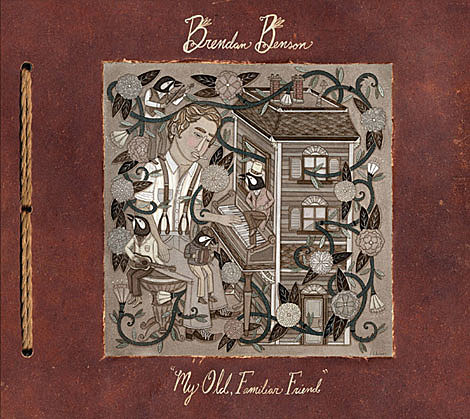 "[Producer Gil Norton (Pixies, Foo Fighters) is] very strict -- he dictates everything, down to how the kick-drum pattern should go," says [Brendan] Benson, who wasn't used to working with such a heavy-handed producer. "But I was glad. After making records by myself for so long, I wanted somebody to fucking take control."

As for the Raconteurs, he says the band is on hiatus. "Doing two back-to-back records wasn't our plan," he adds. "When we made Consolers of the Lonely [released in 2008, two years after the band's debut], we thought, 'We'll do this record, do our respective things, and maybe come back together at some point." [Rolling Stone]

His tour kicks off with a show on August 17th (tonight) at the Bowery Ballroom. Sean Bones opens. Tickets are still on sale. All dates below...