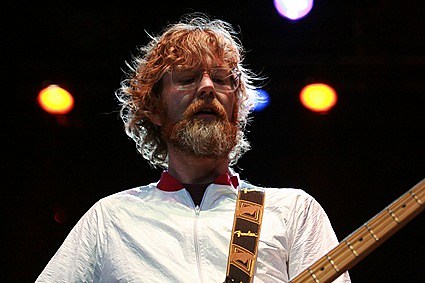 Jason Collett also has a show scheduled at Bowery Ballroom on August 7th. He's opening for Tift Merritt. Tickets are on sale. Feist is here in NYC on Wednesday. All BSS, Canning and Collett tour dates below...