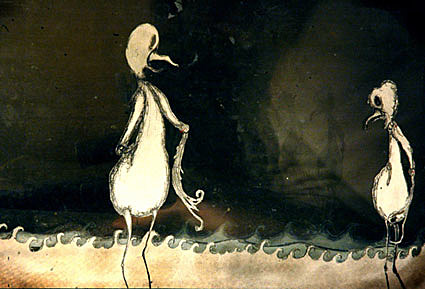 Jim Becker and Brent Green are also performing together in Houston, at Sundance, and in Saratoga, CA. All dates below....