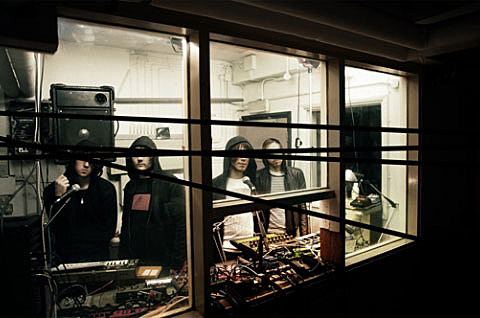 London's Breton were just in Austin for SXSW and before they head home they'll play a NYC show TONIGHT (3/21) at Mercury Lounge with Gold Fields. Tickets are available.

You may know Breton from the remixes they've done for Maps & Atlases and Local Natives, or the audio/visual work they've done for Tricky, but they've also been releasing EPs of their own material. Now they've got a debut full length, Other People's Problems, set to come out on April 3 in the US and March 26 in the UK via FatCat. The album pulls from two rather different, but distinctly UK styles of music. They've got a mix of James Blake-ian beats and the tense vocals of UK dance-punk groups like Klaxons and Foals. Check out the video for "Interference" off the album, which they wrote, filmed, and directed themselves, below. The album artwork and tracklist are below too.

All dates, including a May tour with We Were Promised Jetpacks (that has them in Philly on May 5th) and video below... 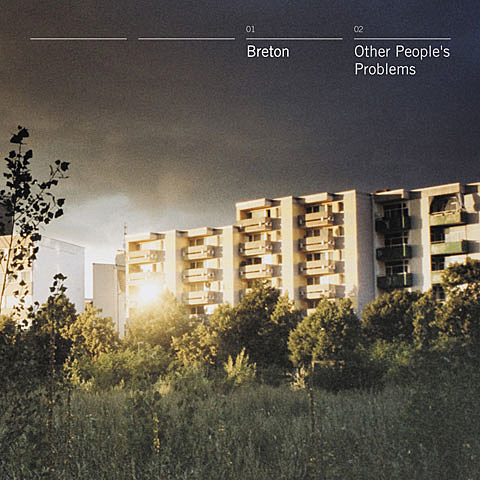