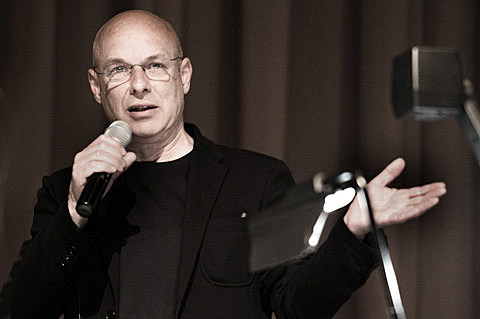 The irony of seeing Brian Eno's An Illustrated Talk during the Red Bull Music Academy: his microphone didn't work properly. Can you imagine being the tech guy for this event and experiencing horrific sound feedback from the sound amplification device for one of the most innovative producers in music history?

"Feel free to experiment with the sound," Eno told the packed crowd at Cooper's Union in NYC.

The term "Renaissance Man" would be a cliche to describe the entity which is Eno, whose career spans from playing with the perennial band Roxy Music to creating visual ambient art. For an artist who has proclaimed to the press that he never talks about his past work, it was a treat to hear Eno....talk about his past work. Especially in the heart of NYC, being that Eno states one of his most fruitful artistic period was between 1978 and 1984, when he lived and worked in the Big Apple. ("I happened to be in New York during one of the most exciting months of the decade in terms of music.") - [The Huffington Post]

In addition to his self-generative art installation 77 Million Paintings, as part of the Red Bull Music Academy, Brian Eno gave "An Illustrated Talk" on Monday (5/6) at Cooper Union. Pictures from that are in this post.

He also sat down for a Q&A session as well, where he talked about 77 Million Paintings, "sympathetic and parasympathetic music," and a lot more. He's one of the smartest, most fascinating people in the world and any chance to hear him talk should not be passed up. Luckily RBMA filmed the whole thing and the entire 90 minute conversation can be viewed (or listened to) on Vimeo. 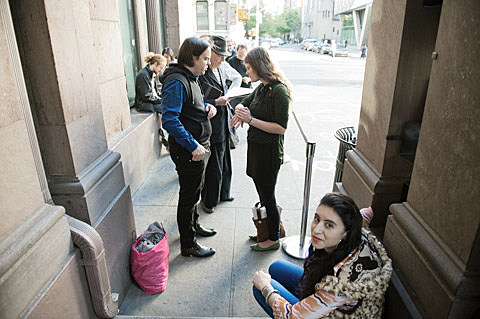 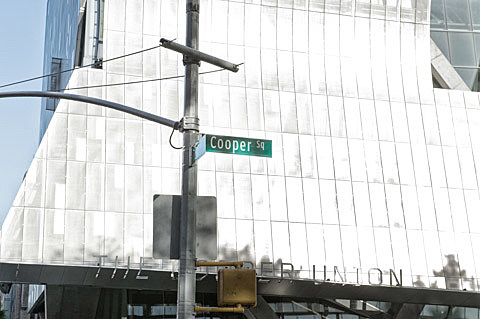 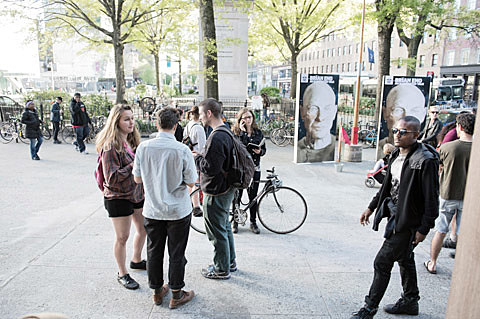 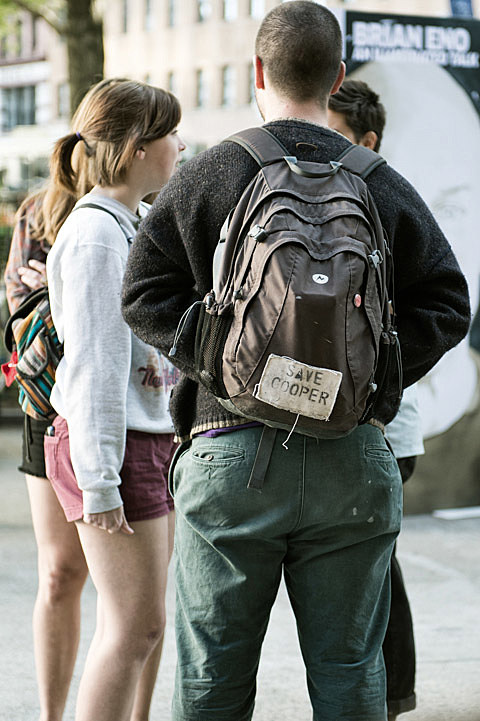 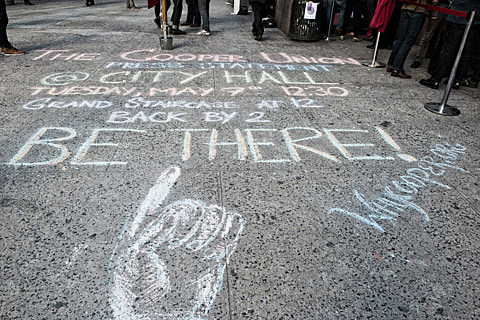 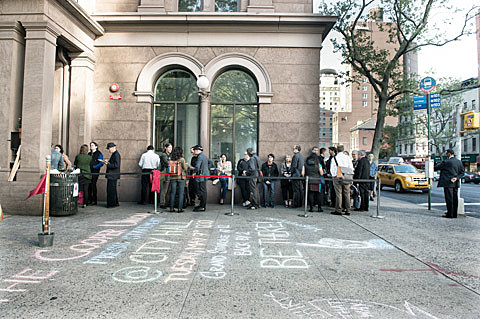 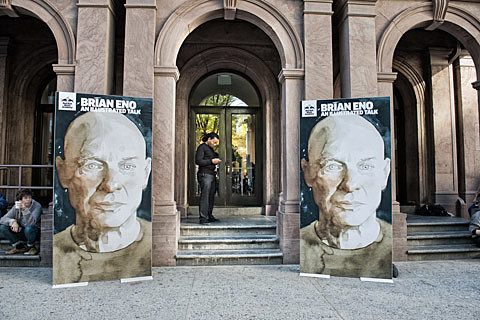 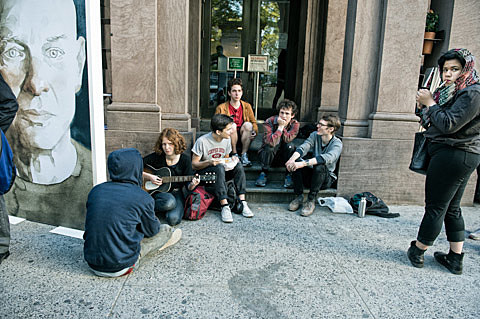 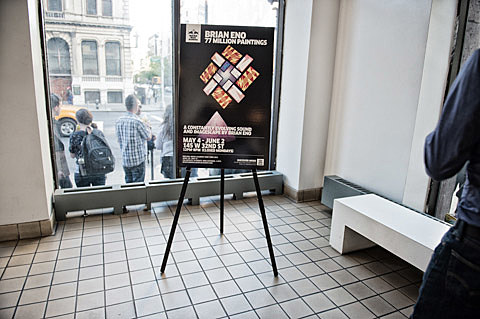 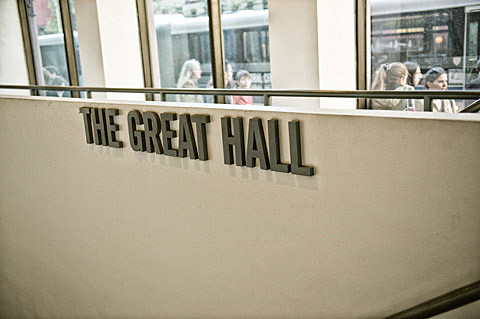 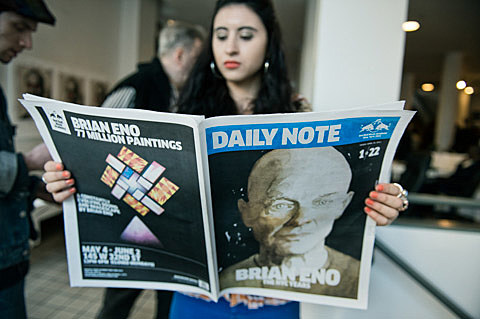 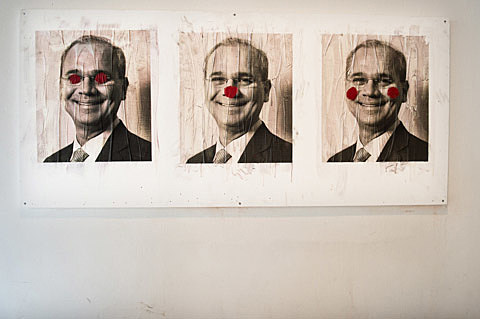 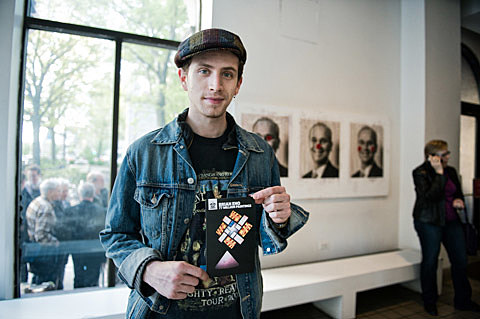 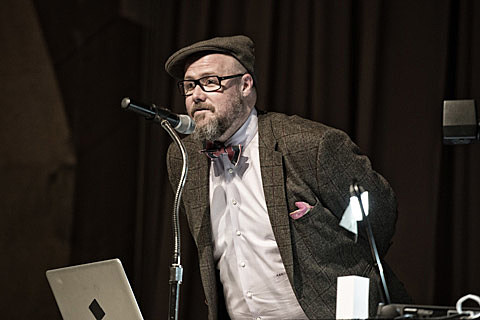 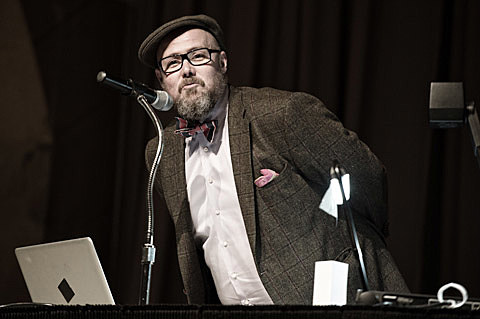 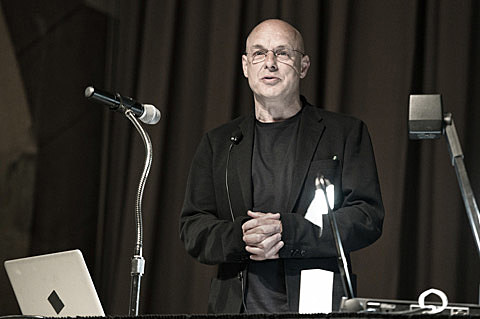 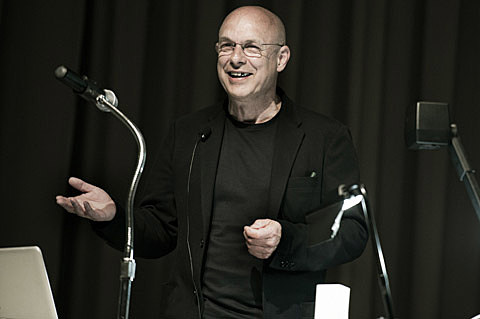 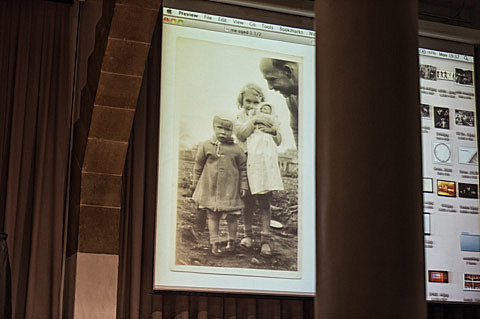 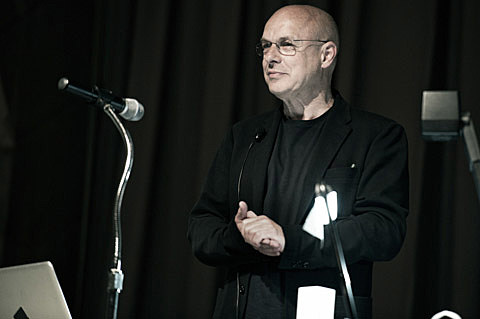 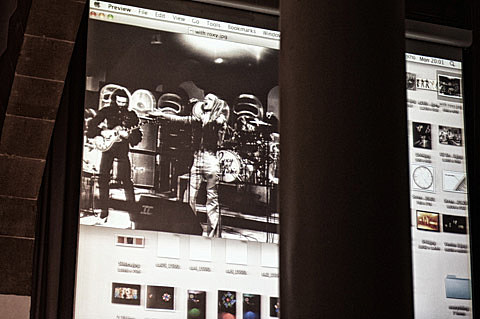 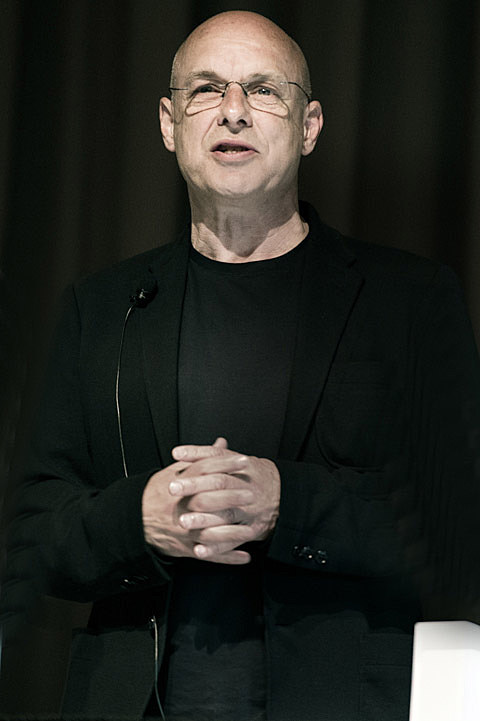 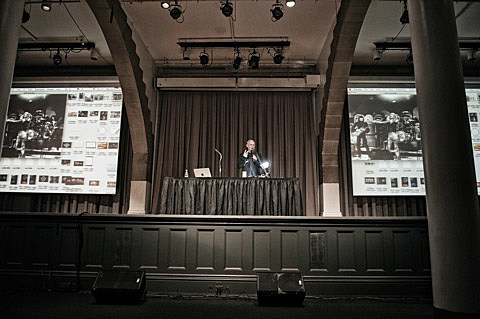 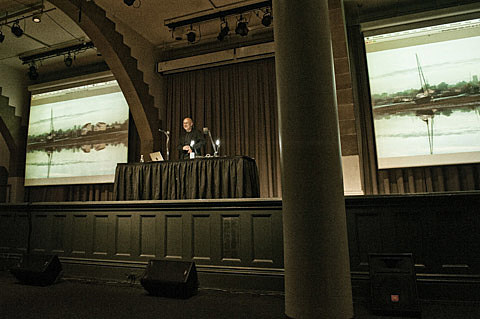 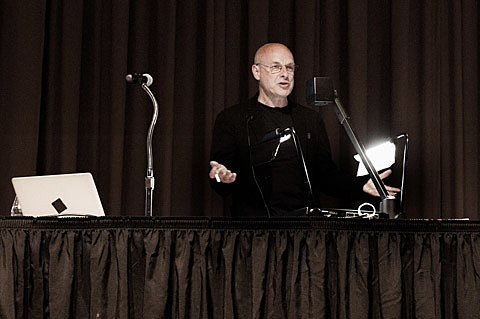 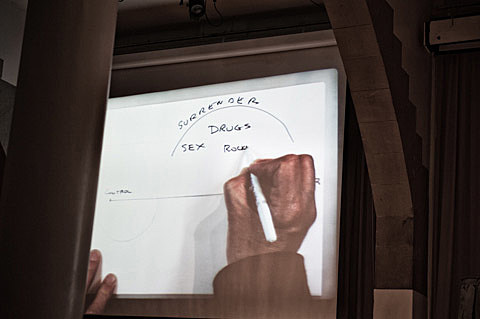 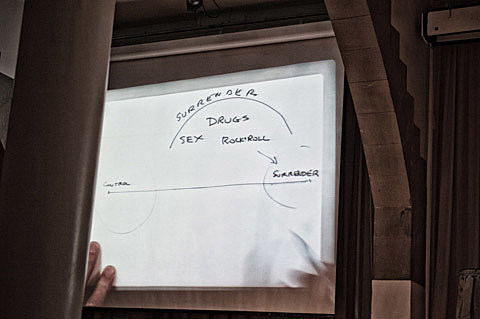 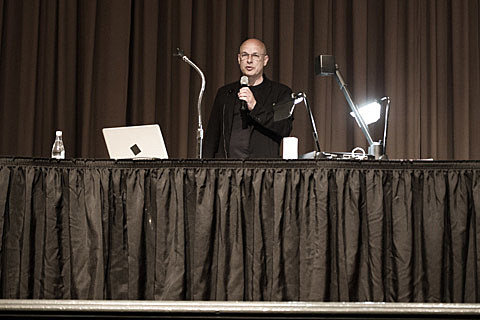 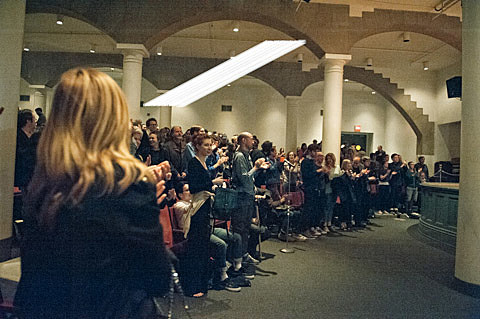