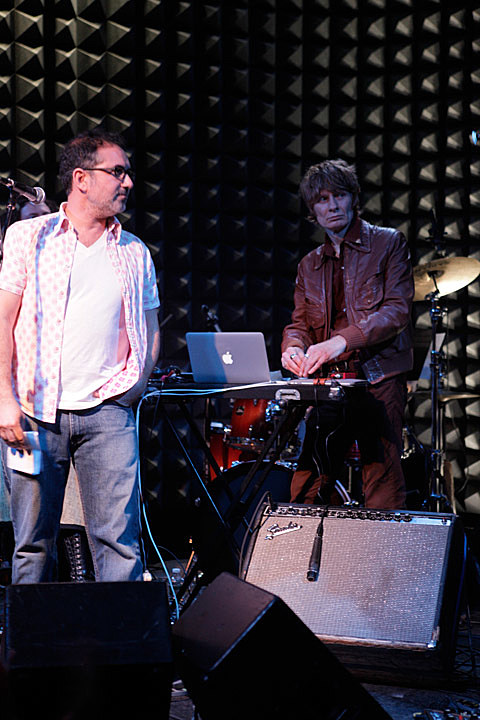 The tribute to Brian Eno's Here Come the Warm Jets went down at Joe's Pub on January 8 to a sold out audience (that included Bradford Cox). As mentioned when we first posted about the show, contributing musicians included Travis Morrison (of The Dismemberment Plan), Sohrab Habibion (Obits), Jim Sclavunos (The Bad Seeds/Grinderman), Vernon Reid (Living Color), Paul Duncan (Warm Ghost), Dom Cipolla (Phantom Family Halo), and JG Thirlwell (aka Foetus). Pictures from the show, John Schaefer of WNYC included, are in this post. You can also look at the full setlist below.

Dom Cipolla's (who played the show) band Phantom Family Halo has a new album coming out, titled When I Fall Out, on February 14 via Knitting Factory Records. You can download the album track "White Hot Gun" above and stream it below. Phantom Family Halo have two upcoming NYC shows. One happens next week at Glasslands on January 16 with Our Mountain, Eraas, and Vensaire. Tickets are available. They also play Saint Vitus on February 11. Support TBA. Tickets are on sale.

More pics from the 'Here Come the Warm Jets' show, the setlist, and PFH song stream below... 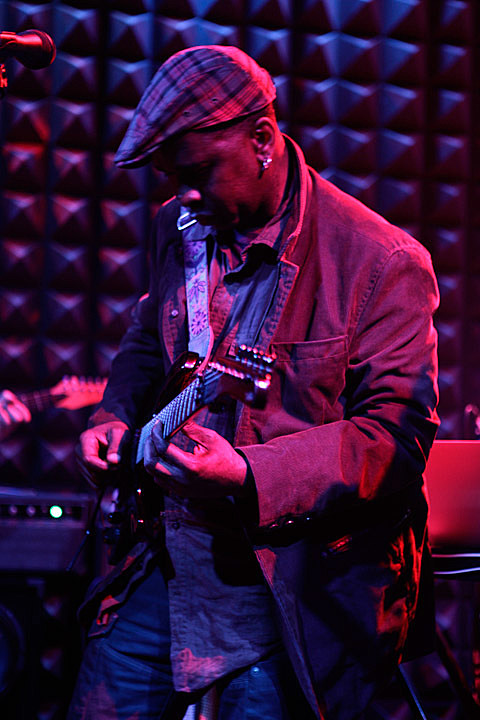 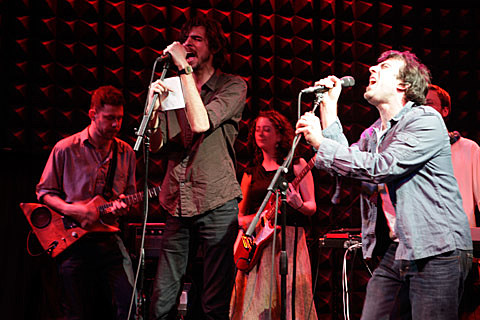 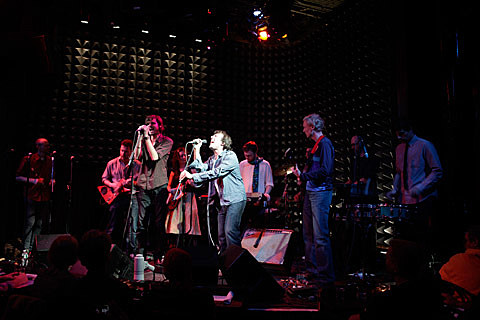 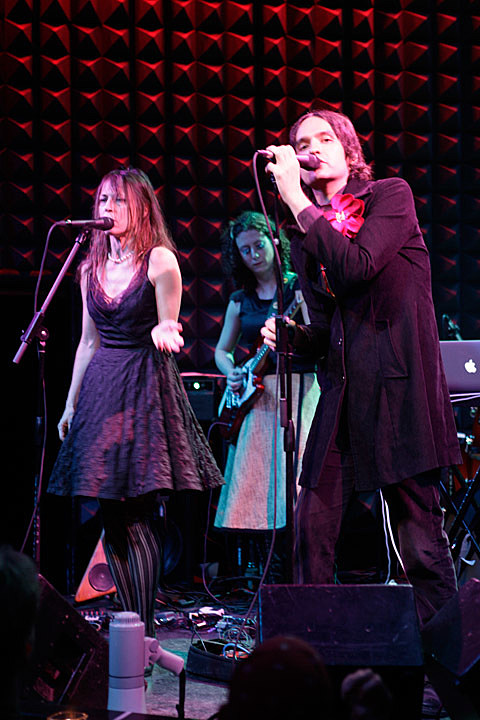 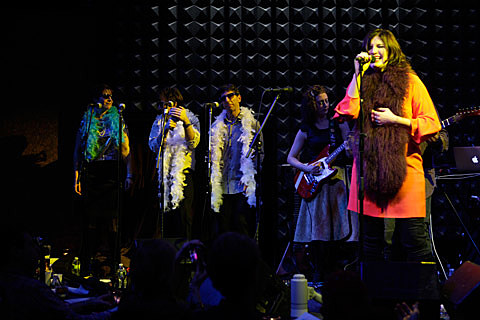 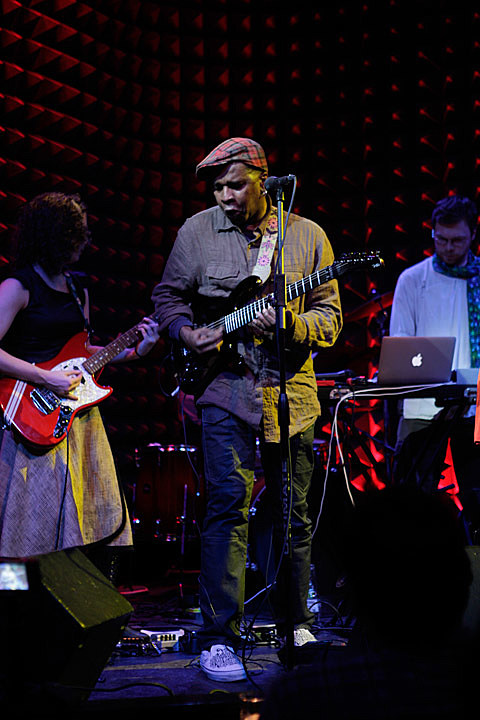 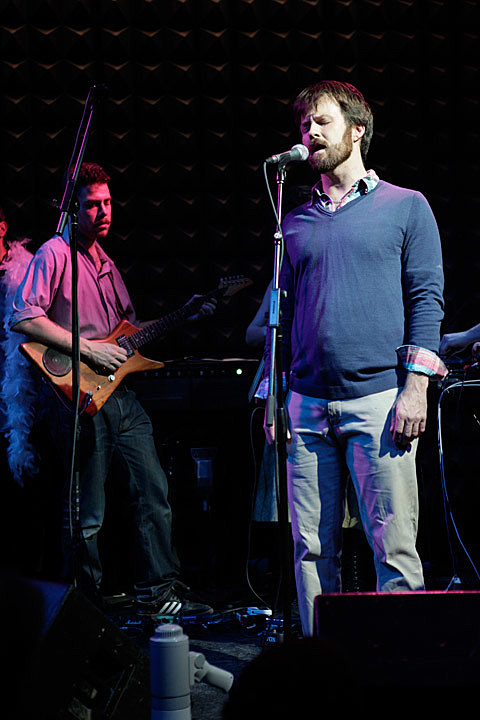 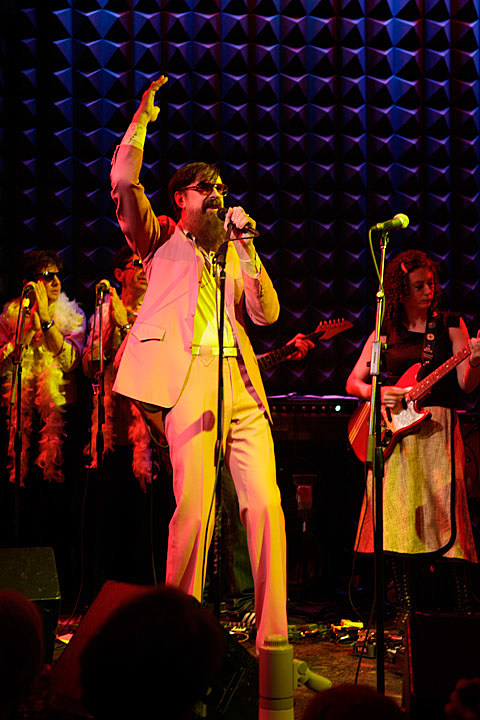 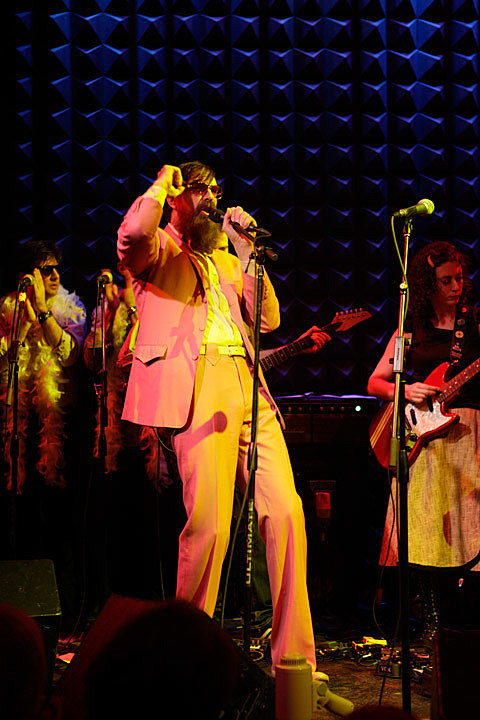 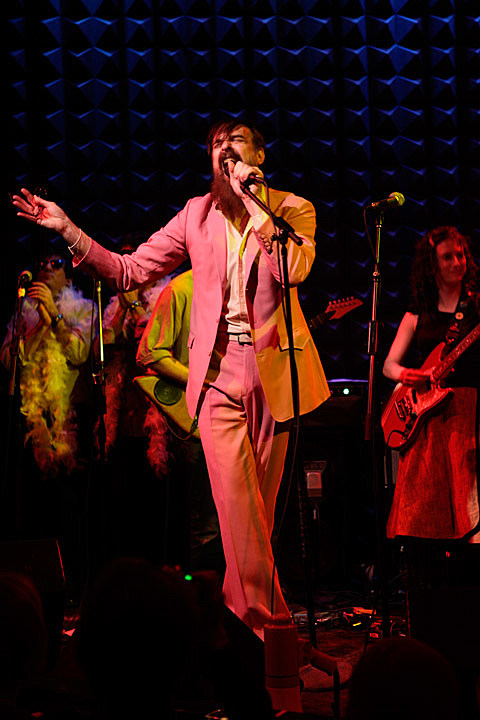 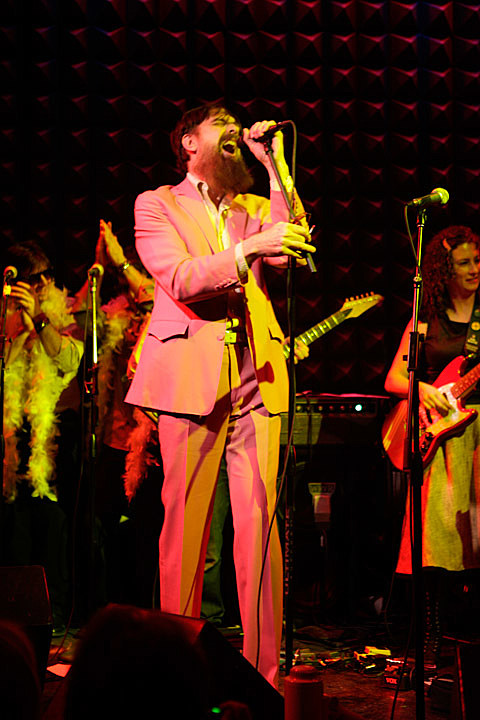 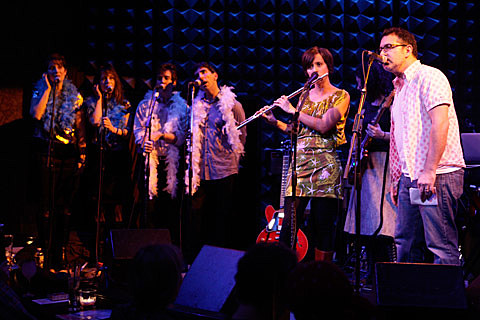 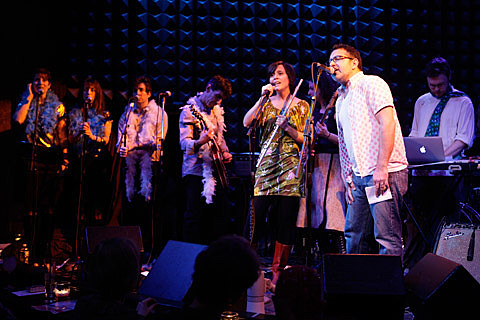 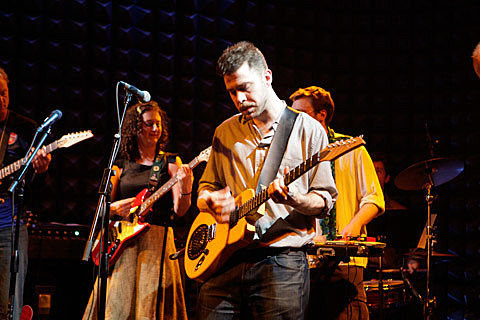 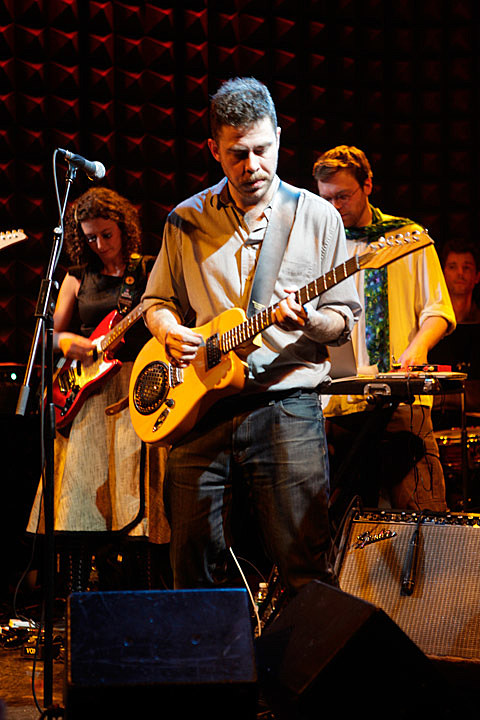 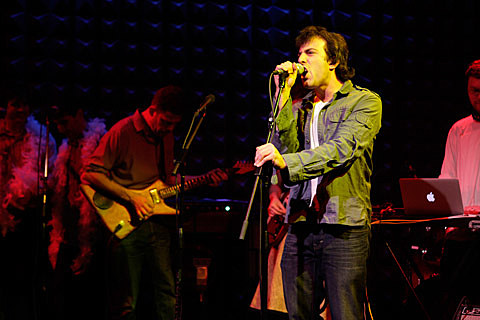 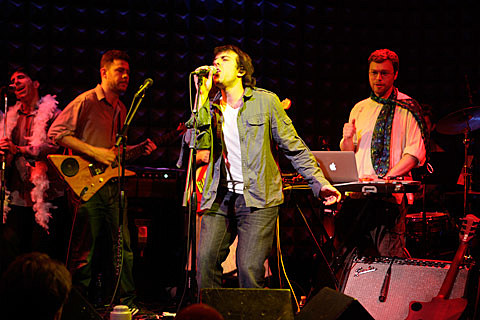 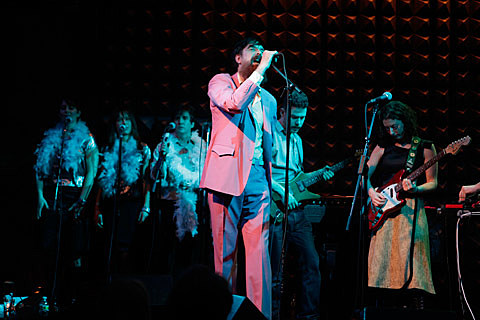 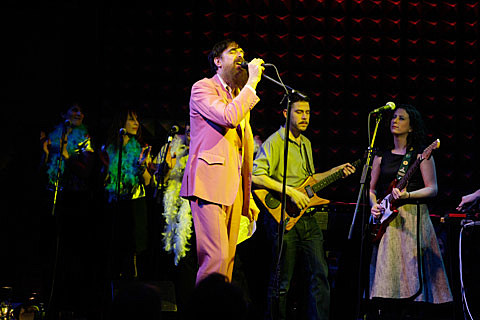 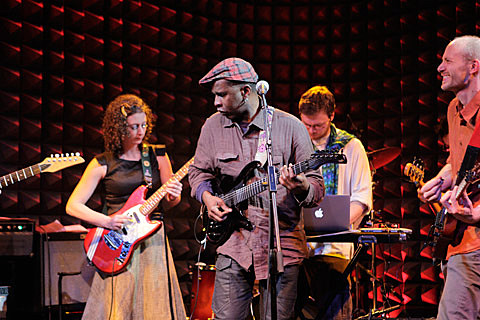 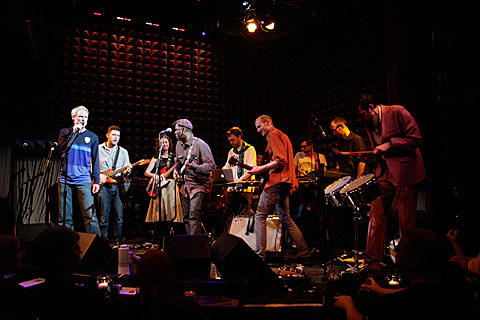