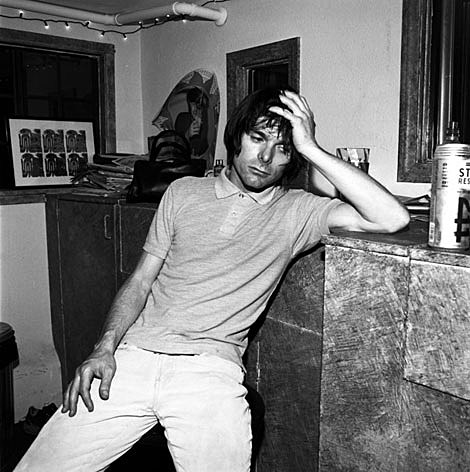 The Brian Jonestown Massacre is back and set to release their tenth studio album, Who Killed Sgt. Pepper? on February 23rd. The 13-track album was recorded throughout 2009 in Iceland and Berlin and features Spaceman 3 legend Will Carruthers on bass, vocalist Unnur Andrea Einarsdottir and a variety of international musicians contributing textures not previously heard on a BJM album. It is to be released on bandleader Anton Newcombe's own label, "a recordings LTD", distributed though Red Eye.

With this album, BJM's revolving door lineup now includes guitarist/vocalist and "Not If You Were the Last Dandy on Earth" songwriter Matt Hollywood, who previously left the group (other ex-member & Dig! scene-stealer, master tambourinist Joel Gion, has been back for a few years). The band's current lineup is posted below.

Brian Jonestown Massacre plays shows in Australia and New Zealand this February/March, Europe in April and May, and then a North American tour in late May and June. They'll play a show at NYC's Webster Hall on Sunday, June 6th. Tickets are now on AmEx presale. General sale starts Friday, January 22nd at noon.

Songs from the new album are featured below in videos put out by the band. In one, a stop-motion Lego zombie invasion is soundtracked by new song "Let's Go Fucking Mental." In another, public doman animation from China follows the band's "Dekta! Dekta! Dekta!" Both are well worth a look. Those, more album info, and all tour dates are below... 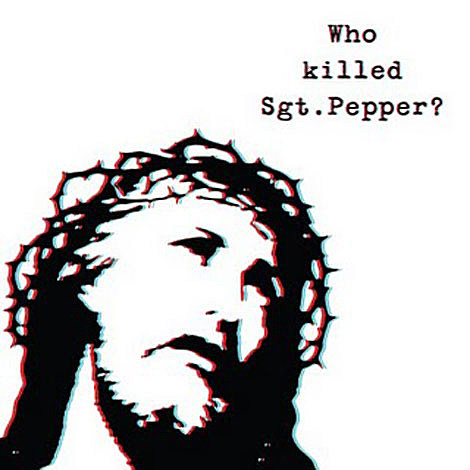