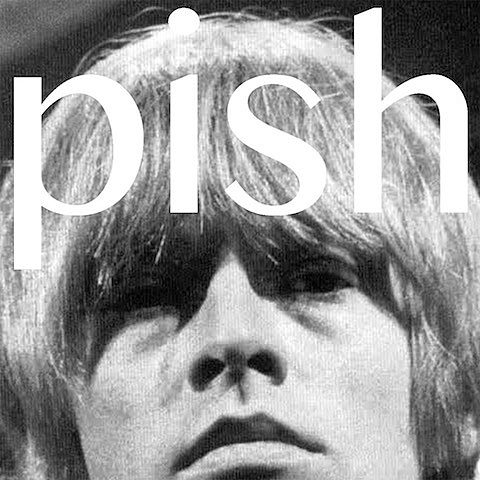 The Brian Jonestown Massacre's 2014 album Revelation was a real return to form for main BJM man Anton Newcombe, easily their best record in a decade. He's since produced Tess Parks' very good 2015 album and released a French New Wave soundtrack-y album, and keeps his hot streak going with a new BJM record titled Mini Album Thingy Wingy. That's the cover art above. The seven songs include four new Newcombe songs, the band's first Slovakian song, "Prsí Prsí," which was co-written with Vladimir Nosal, a song, "Pish," co-written with Parks and a cover of the 13th Floor Elevator's "Dust" that features Alex Maas from Black Angels, appropriately, on jug. You can stream "Get Some" via Soundcloud and the rest of the mini album via Spotify below.

The BJM are currently on tour in Australia and will be in the U.S. next year for the 2016 Levitation Austin with Brian Wilson, Animal Collective, Flying Lotus, Lee Scratch Perry and more. All dates are listed below...