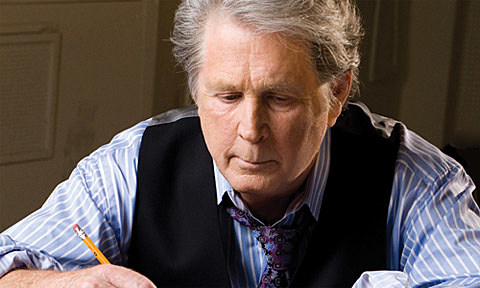 Two days after he plays Wellmont Theater (on 6/9, tickets), Brian Wilson will start a three-night NYC run at Highline Ballroom with first-come-first-served seated shows on June 11th, 12th, & 13th. The performances, like at the Wellmont show, and a recently-added CT show, will see Brian performing "Brian Wilson Reimagines Gershwin in its entirety, along with a selection of solo and Beach Boys classics." Tickets for all three shows are on sale.