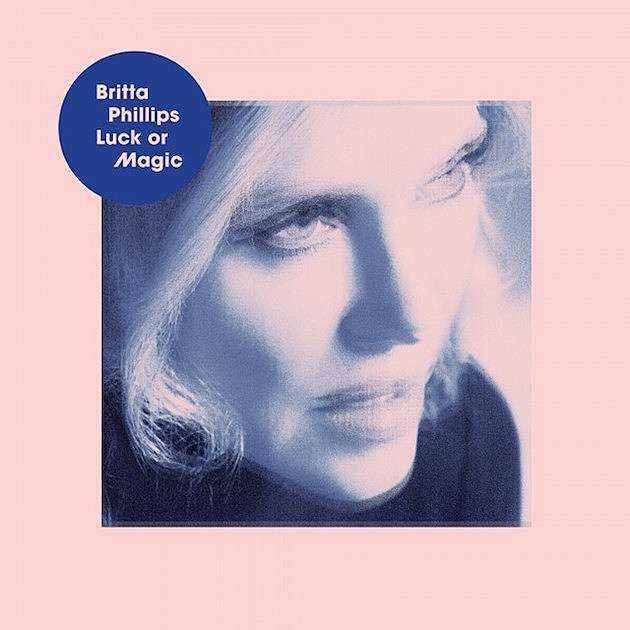 Britta Phillips has made records with Luna and as one half of Dean & Britta, not to mention her early-'90s band The Belltower. (She was also the singing voice of Jem.) Here comes her first solo album, Luck Or Magic, which will be out April 29 via Double Feature Records. The record started as a collaboration with electronic producer Scott Hardkiss, who died in 2013. She shelved the project for a while but came back to it with help from producer Eric Broucek. The album is half covers (including The Cars' "Drive" and Dennis Wilson's "Fallin' In Love") and half Phillips originals. The first single is a gorgeous cover of Evie Sands' "One Fine Summer Morning" from 1969, and you can listen to that below.

Speaking of, Dean & Britta recorded the soundtrack to Noah Baumbach's 2015 film Mistress America, and released a 7" single last month with Britta covered Dylan's "Don't Think Twice" on one side, and they both tackle Paul and Paula's 1962 hit "Hey Paula." you can listen to the Dylan cover below as well.