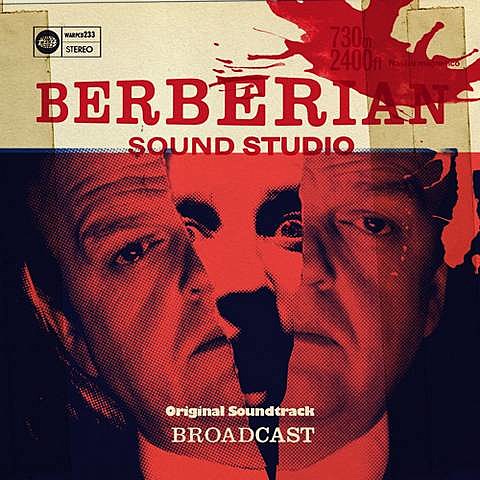 From the start, Broadcast always showed a heavy soundtrack influence so it's no surprise they finally worked on one of their own for Peter Strickland's upcoming thriller Berberian Sound Studio. Composed before the 2011 death of singer Trish Keenan, the soundtrack tips the hat to the eerie scores of '70s Italian giallo flicks. You can stream a track from it below and the soundtrack is out in January.

The film itself stems from the same source material. Toby Jones (who just played Alfred Hitchcock in HBO's The Girl) plays a sound engineer working on an Italian horror film who slowly becomes unhinged through the course of its production. The film, which screened at the NY Film Festival earlier this month, has gotten pretty good reviews in the UK where it's already out. No release date yet for the US.