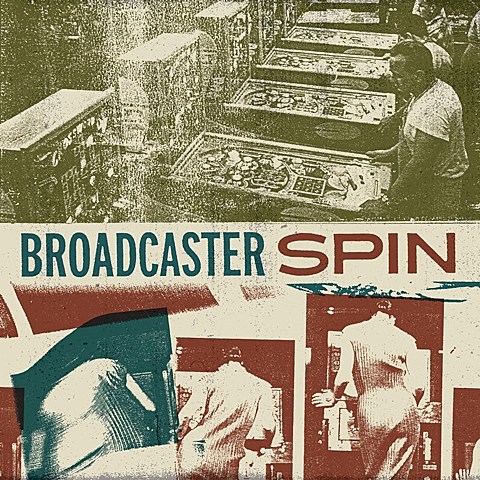 When I caught Long Island's Broadcaster at Death by Audio last year they mentioned on stage that they had new stuff on the way. That new stuff will finally come out next week (10/16) in the form of the Spin EP on Jump Start Records (pre-order). We've got the premiere of "All The Wrong Reasons" from that EP, which has them taking cues from Husker Du and The Replacements (or the popular '90s bands who came in their wake) and delivering catchy, jangly alt-rock. Listen below.

The band will head to Gainesville in a few weeks for The Fest, where they play The Wooly on 11/1 with Caytana, Chumped, Antarctigo Vespucci and more.