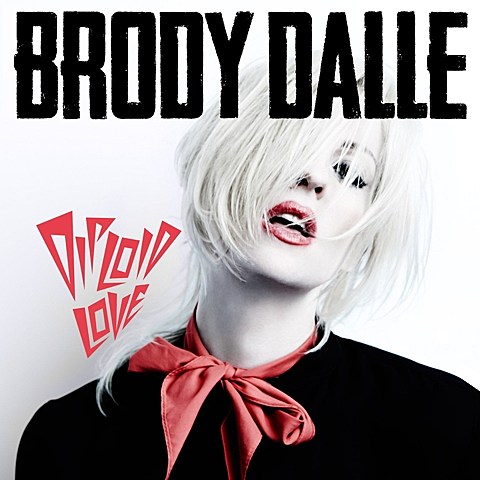 Former Distillers singer Brody Dalle releases her first solo album Diploid Love next week (4/29) but you can listen now ahead of its release. It's streaming below (via The Guardian) and also at NPR. As discussed, it features contributions from Garbage's Shirley Manson, plus Warpaint singer Emily Kokal, Strokes guitarist Nick Valensi, QOTSA basist Michael Shuman and others. It's not exactly a return to the Distillers or anything, but parts of it are definitely sounding punkier than Spinnerette. Check it out.

Brody also has a number of tour dates coming up, including a Brooklyn show happening on May 14 at The Bell House. Tickets for that show are on sale now. Her dates also list her as the opener for the Queens of the Stone Age show at Capitol Theatre (7/16) (whose Josh Homme she is married too), but The Cap's site still lists no opener.