Broken Social Scene made their return to New York Friday night and a sold-out Webster Hall (In 2006 they played the venue three nights in a row). The collective, out in support of their new full-length, Forgiveness Rock Record, played for two solid hours with no opener. BSS Alumni Emily Haines and Jimmy Shaw came out for a handful of songs in the middle of the set, including "Anthems for a Seventeen Year-old Girl" and "Almost Crimes". Those songs book-ended the live debut of Forgiveness' "Sentimental X's" (video below). Shaw came out to play trumpet on "Lover's Spit", the final song of the night. Band leader Kevin Drew gave the crowd a multiple choice of final songs. "We can play "Superconnected". We can play "Major Label Debut". Or We can play "Lover's Spit". A show of hands and applause a minute later tipped the epic ballad to close the show.

One night later, Saturday, the band played the smaller Music Hall of Williamsburg (more about that soon). The full setlist, that video and more pictures from Friday below... 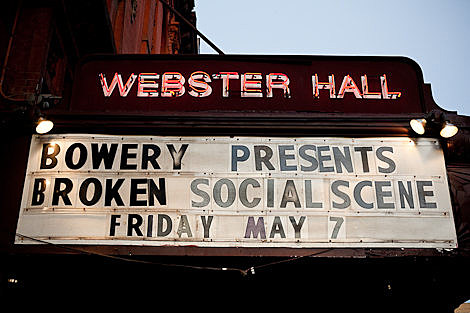 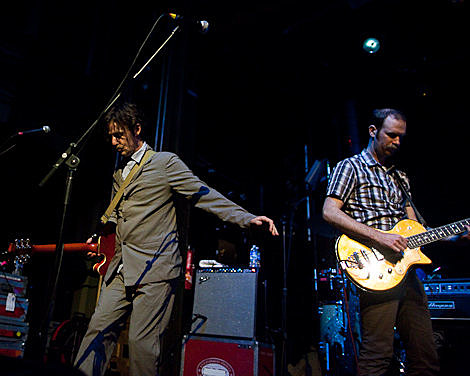 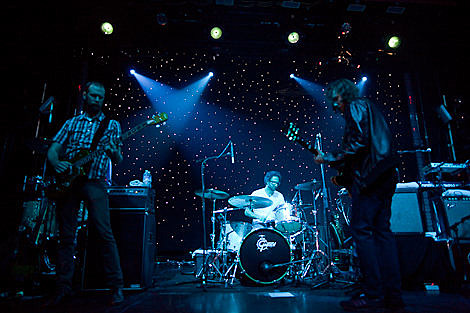 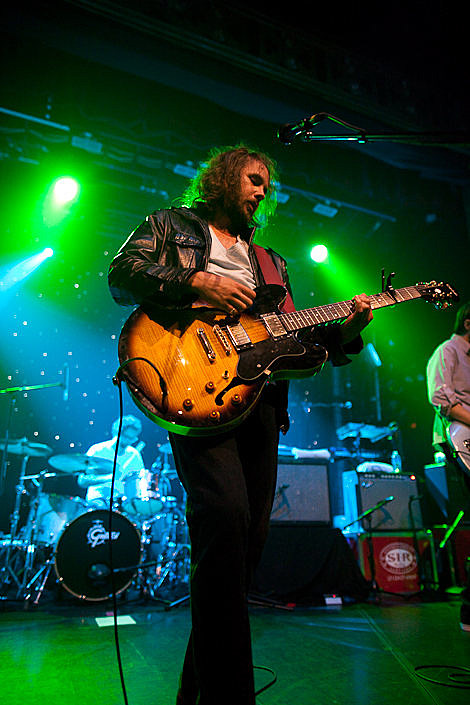 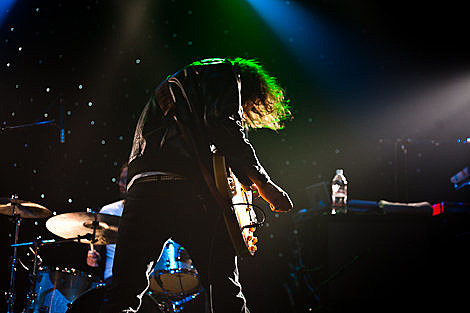 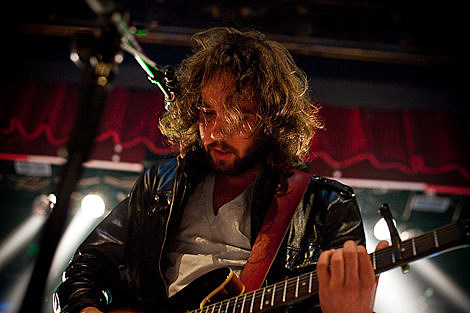 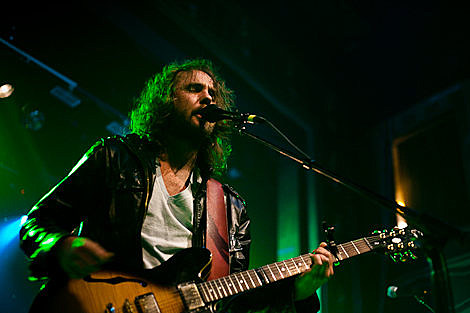 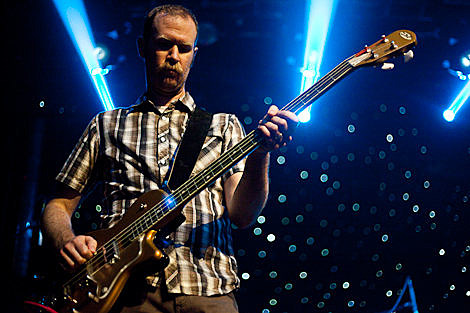 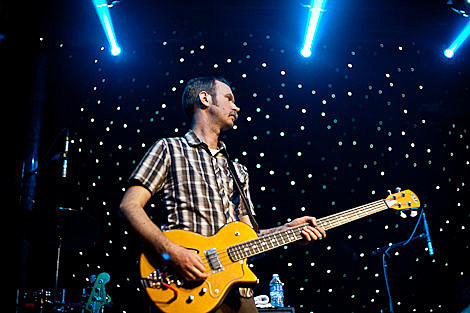 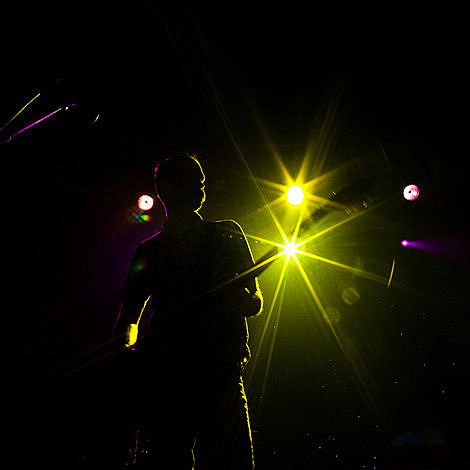 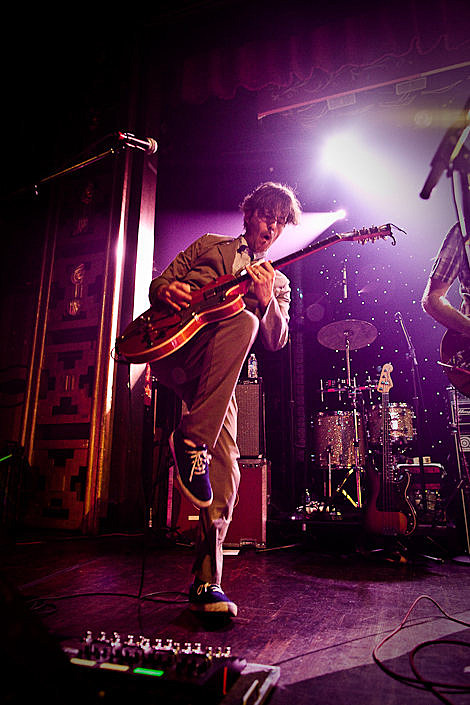 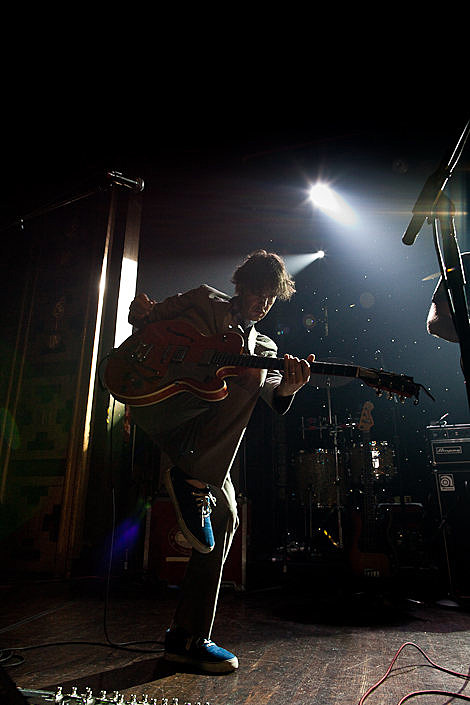 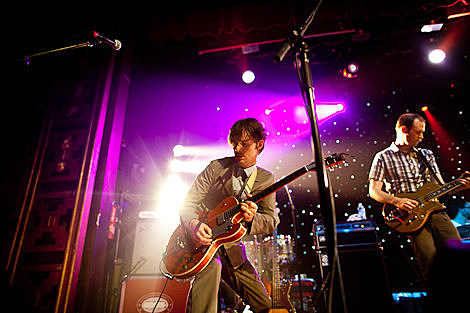 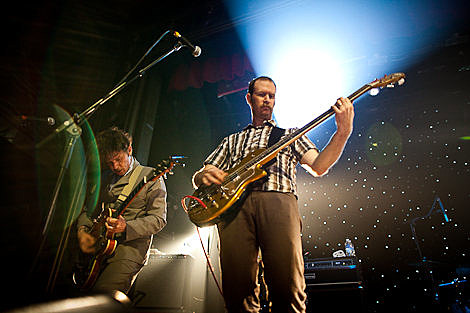 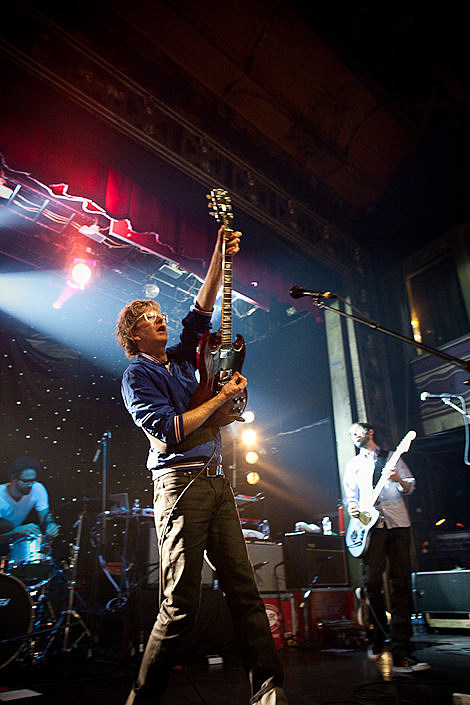 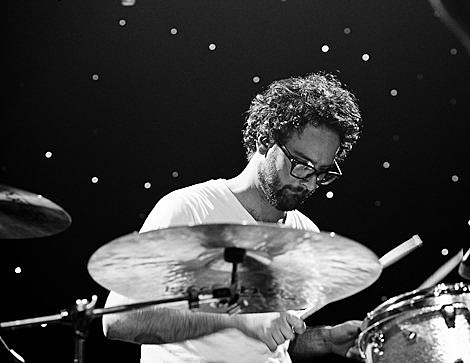 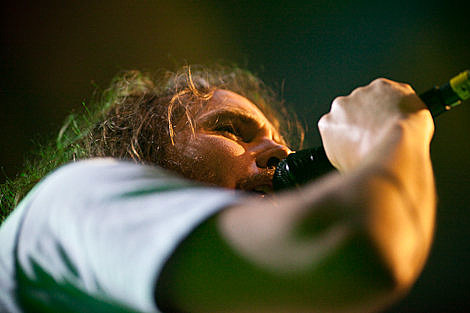 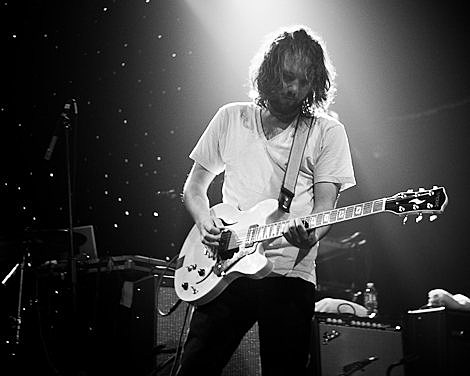 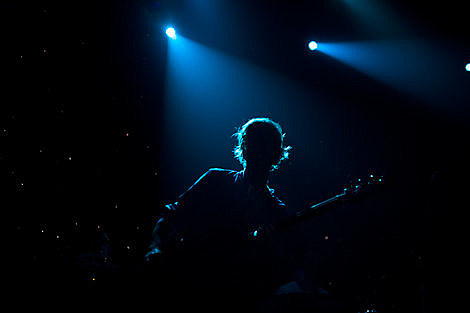 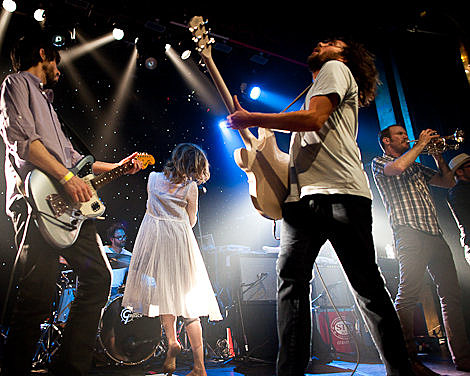 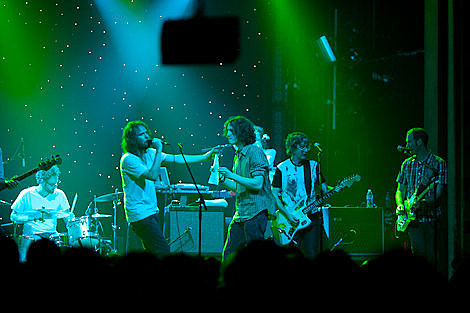 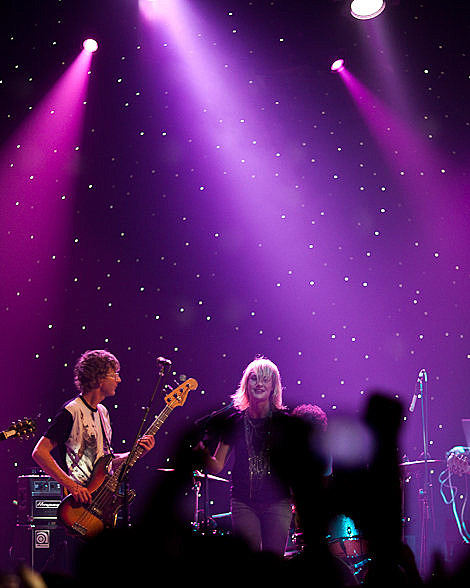 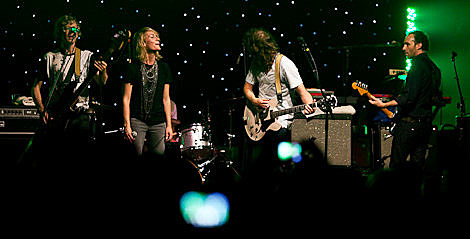 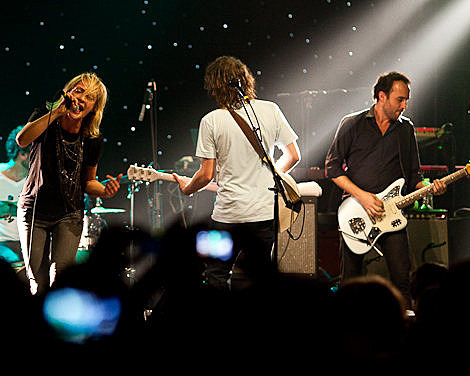 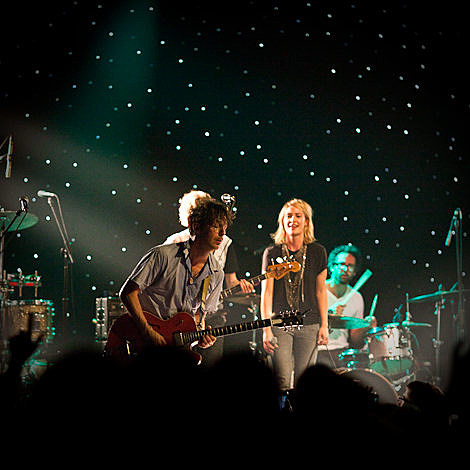 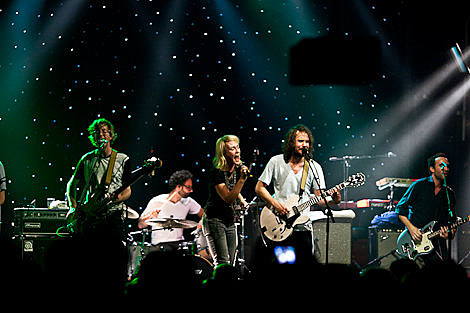 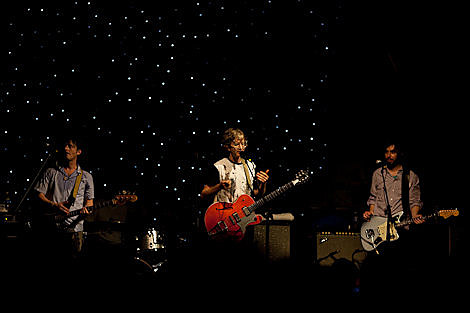 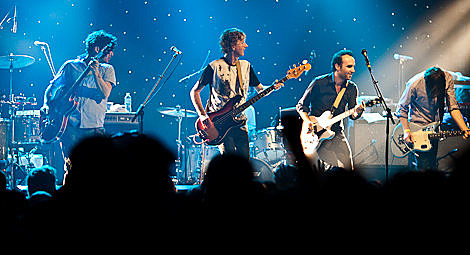 Encore:
Meet Me In The Basement
Lover's Spit