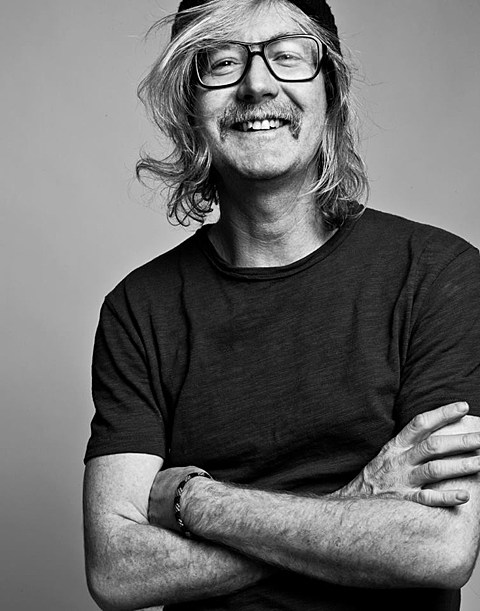 Broken Social Scene co-founder Brendan Canning is set to release his second solo album this year, and first release in general since his 2012 album with Cookie Duster, When Flying Was Easy. The new album is called You Gots 2 Chill, and it will be out on October 1 via his own Drape Street Records/SQE. You can listen to its vaguely psych-folk first single, "Plugged In," below.

No word on whether or not Brendan plans to support the new album with a full tour, but he does have a couple US dates announced following its release. One of those happens in NYC on October 24 at Mercury Lounge, the same place he played a release show in 2008 for his first solo album. Tickets for that show go on AmEx presale today (7/31) at noon with a general on-sale starting Friday (8/2) at noon.

All currently announced dates are listed, along with the new song, below...