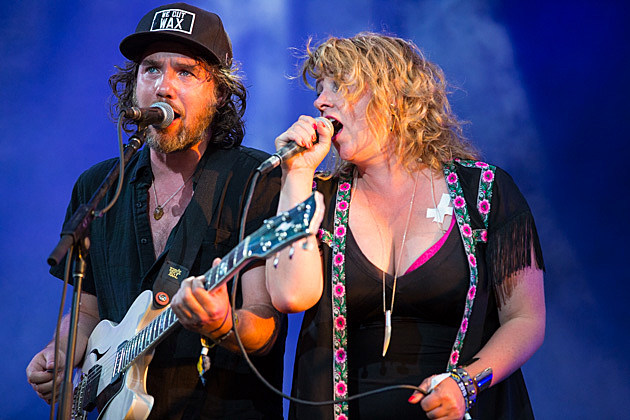 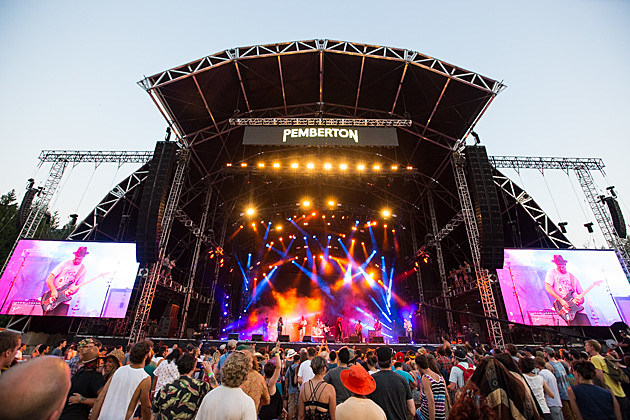 Kevin Drew is groggy from an afternoon nap when the Georgia Straight reaches him at home in Toronto, but after splashing some water on his face "and slapping myself around a bit", he sounds absolutely enthused about playing the Pemberton Music Festival with his on-again, off-again band, Broken Social Scene.

"We got a phone call 10 days ago, and it was too generous and too much of a celebration to turn down," the songwriter reports. "So we just said, 'Well, let's do it!' "

Since going on hiatus the year after the 2010 release of Forgiveness Rock Record, Broken Social Scene has only played twice, both times at the Arts & Crafts label's annual Field Trip festival. Blowing the cobwebs off the band shouldn't be much of a challenge, however. - [The Georgia Straight]

Toronto collective Broken Social Scene have been pretty quiet the last few years (their last NYC show was in 2011), but ventured out to Vancouver's Pemberton Music Festival over the weekend for what was only their third show in the last four years. Joining them were Amy Millan of Stars who is an occasional member of Broken Social Scene, and Ariel Engle of AroarA (which also features BSS' Andrew Whiteman).

More pictures and the setlist, below... 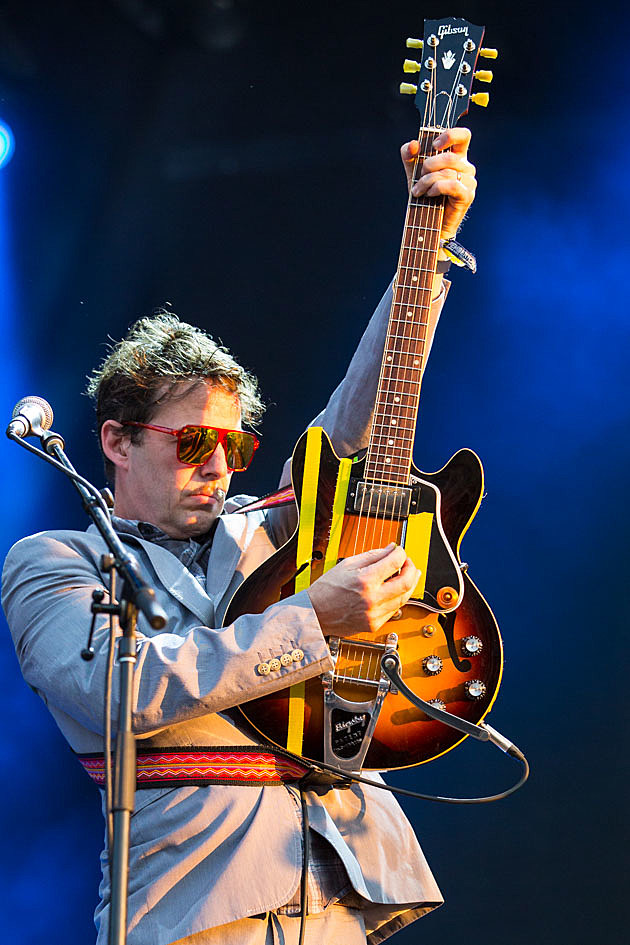 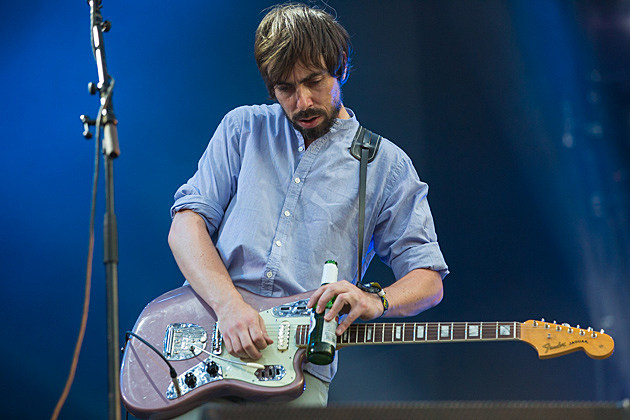 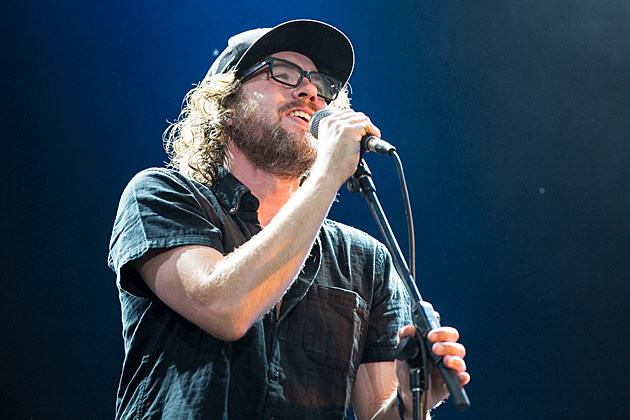 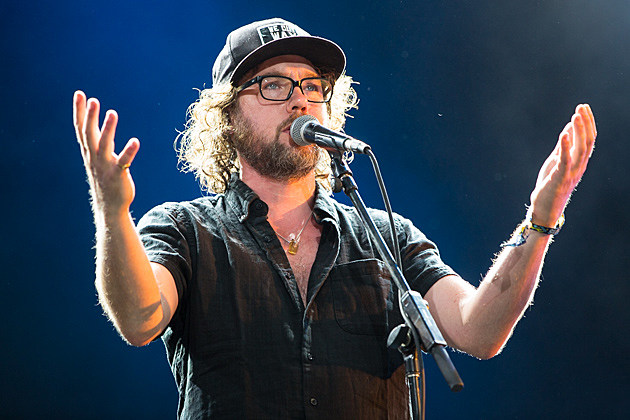 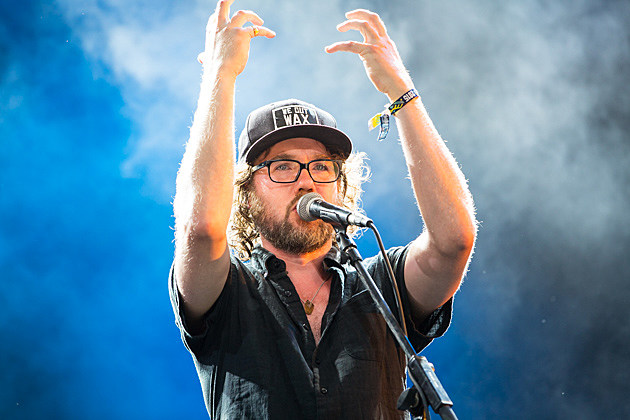 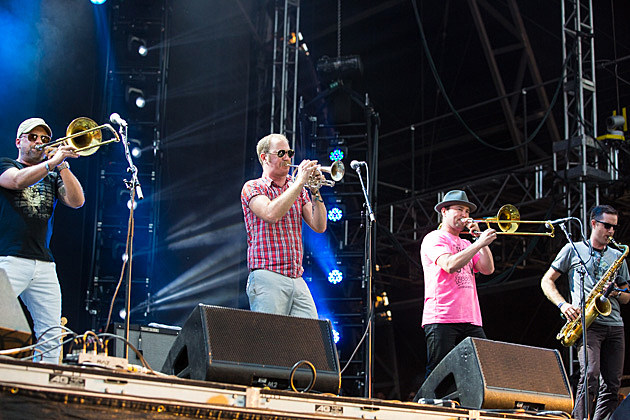 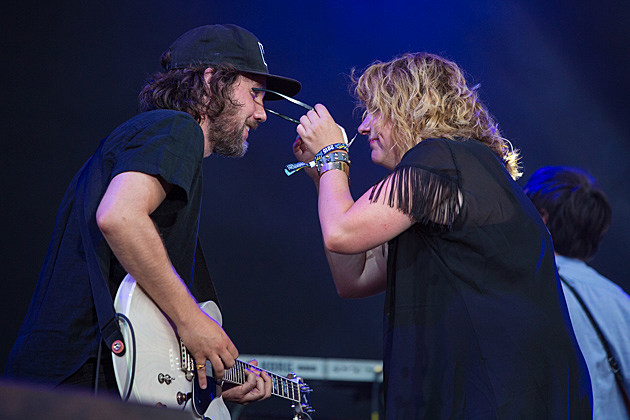 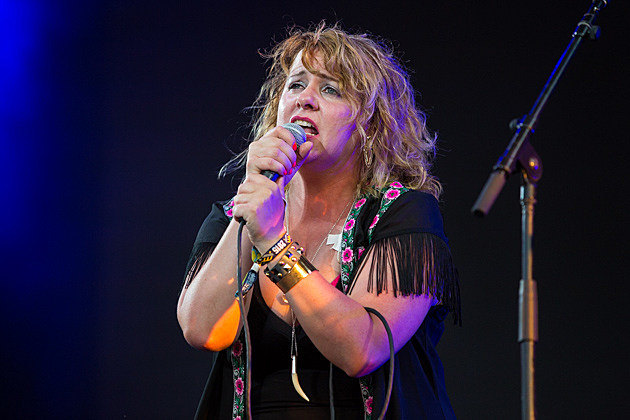 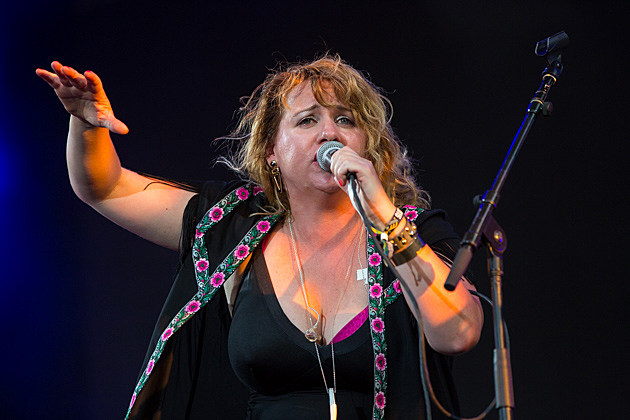 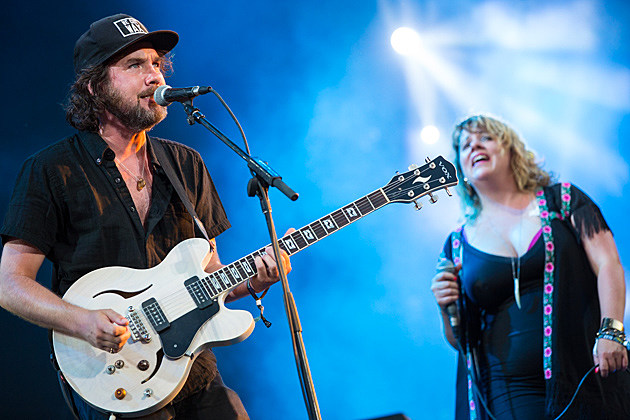 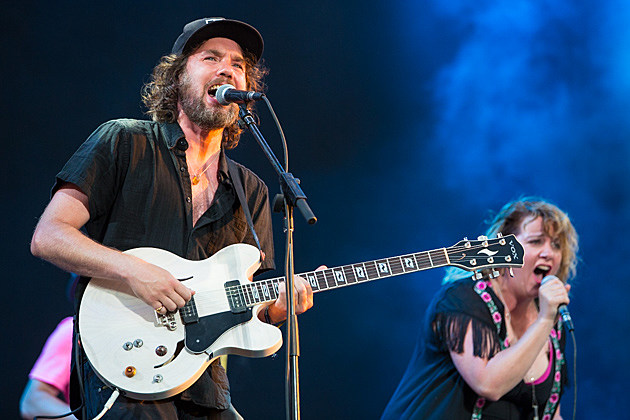 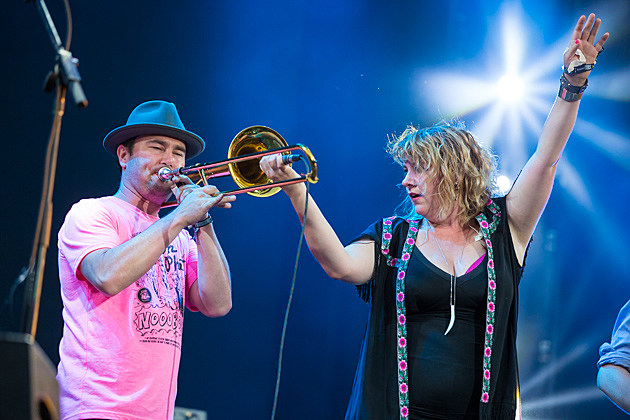 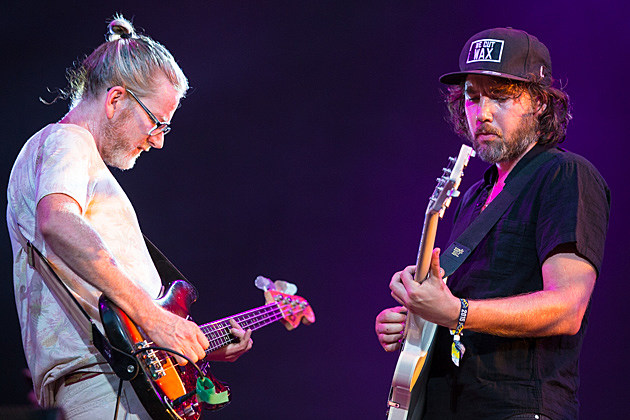 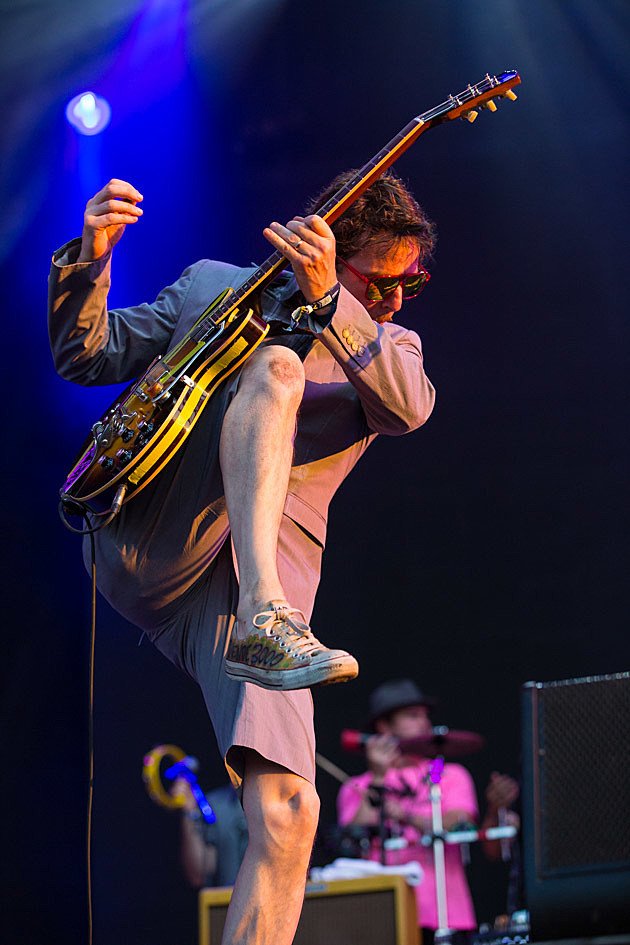 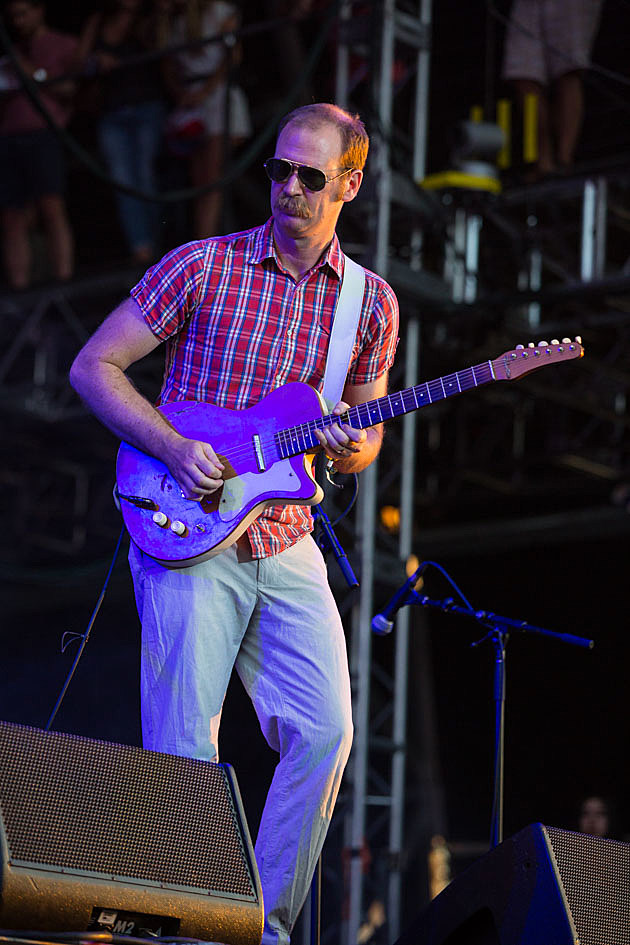 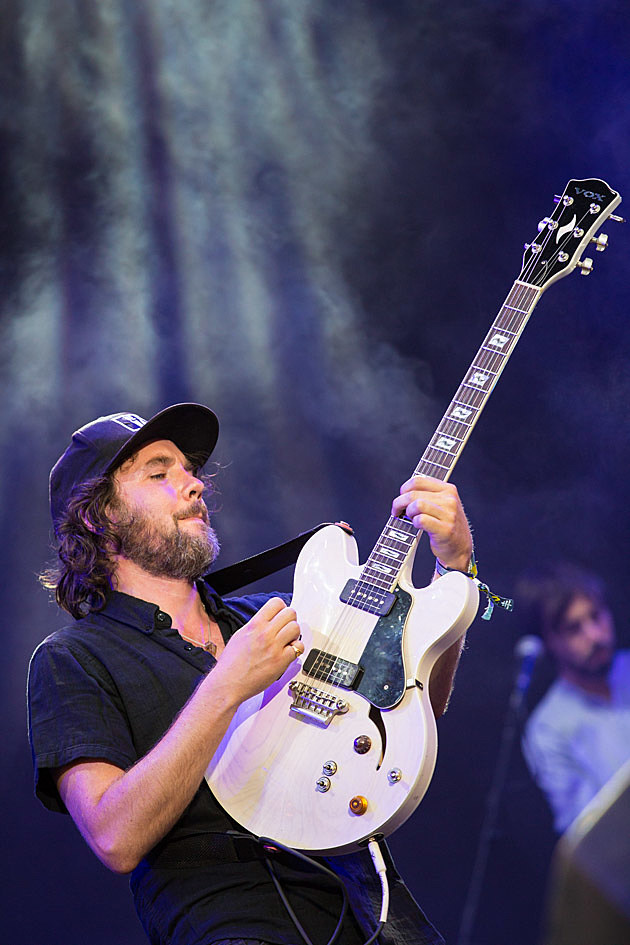 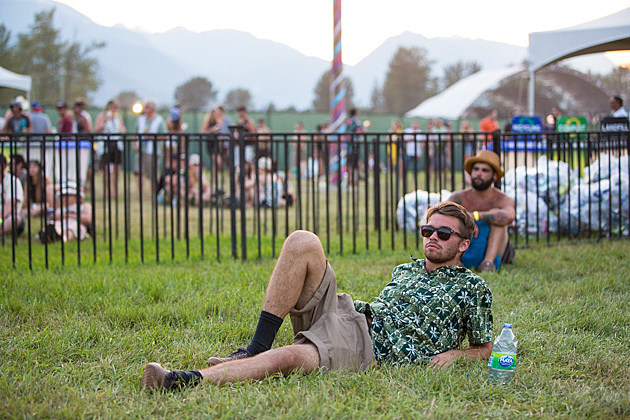 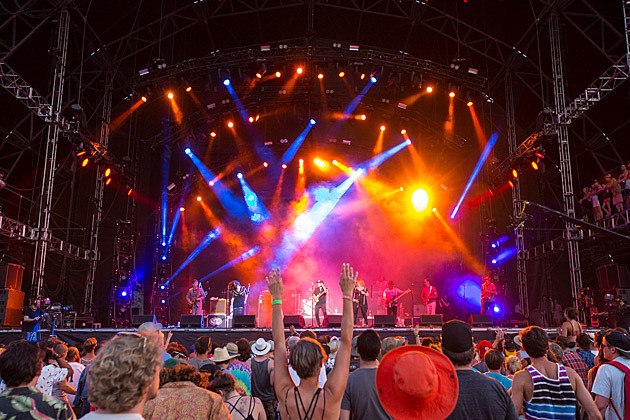 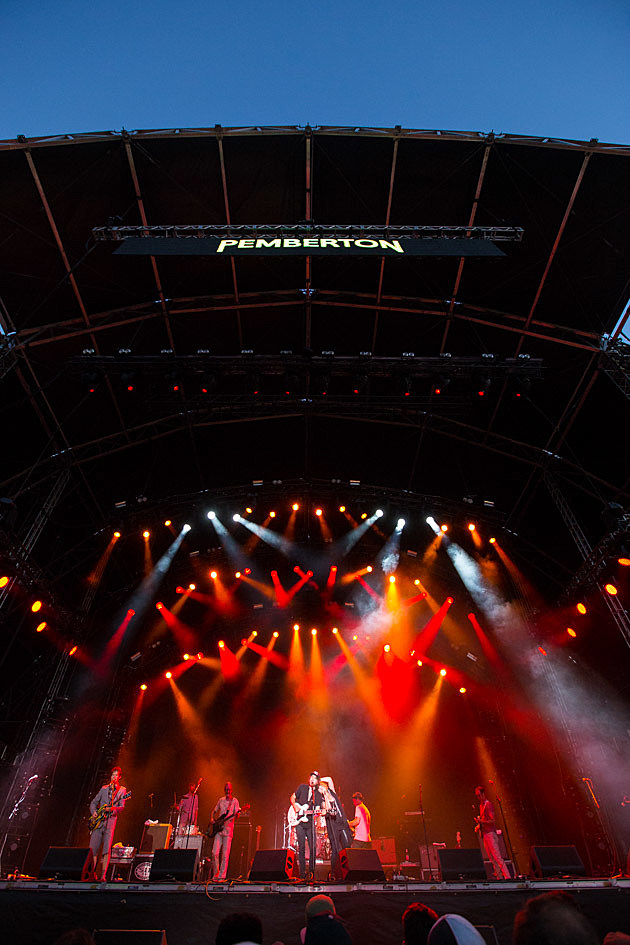 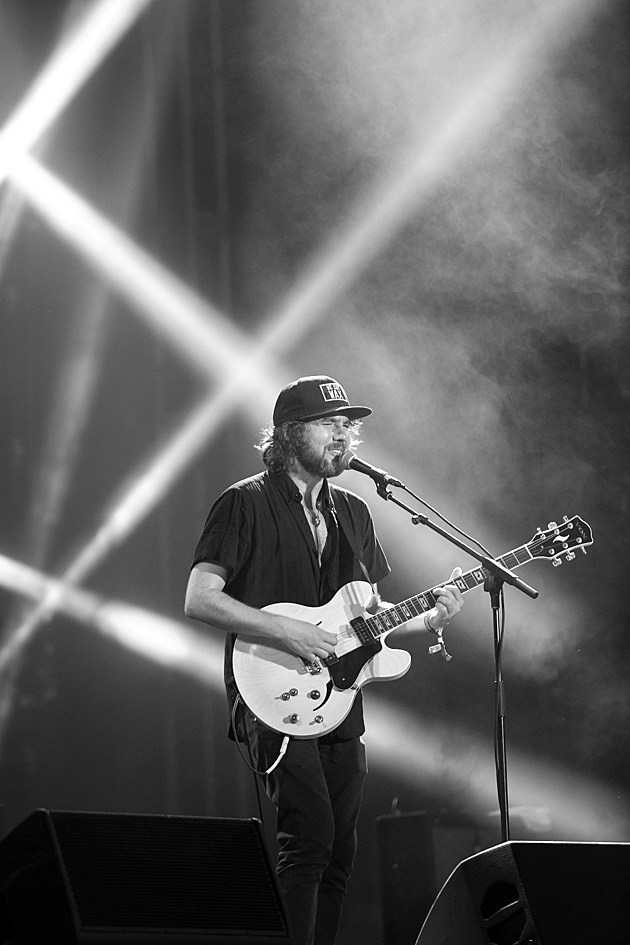 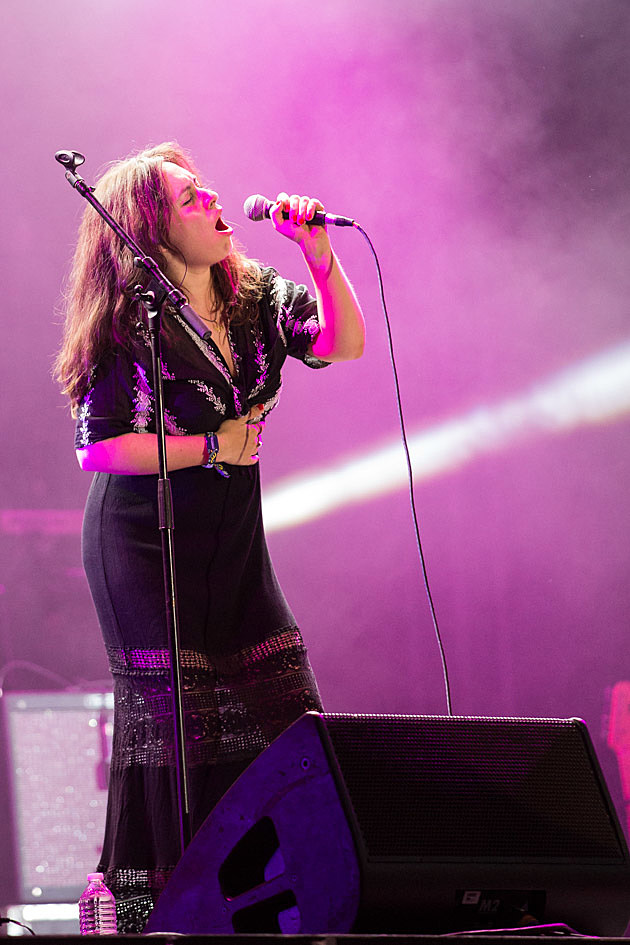 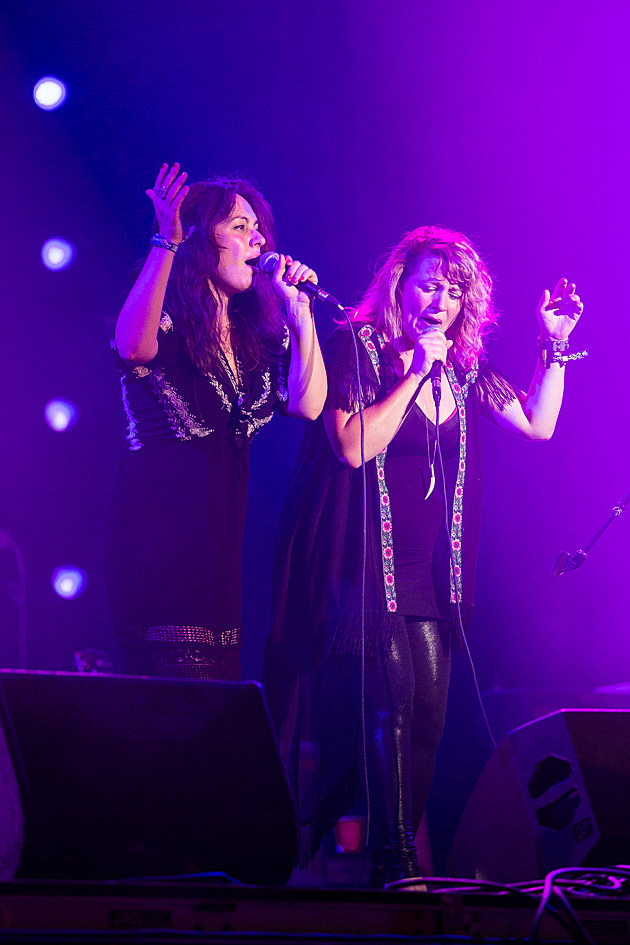 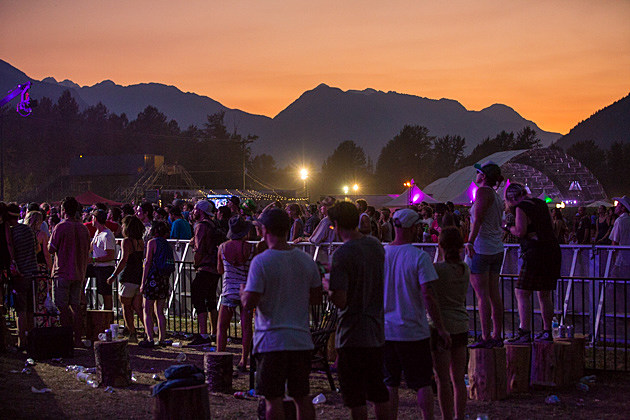 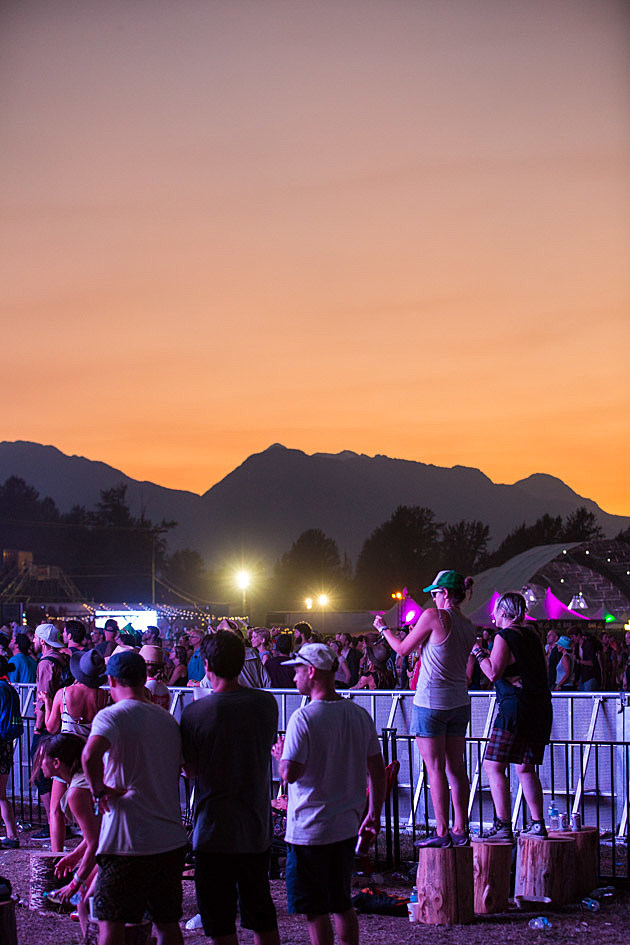 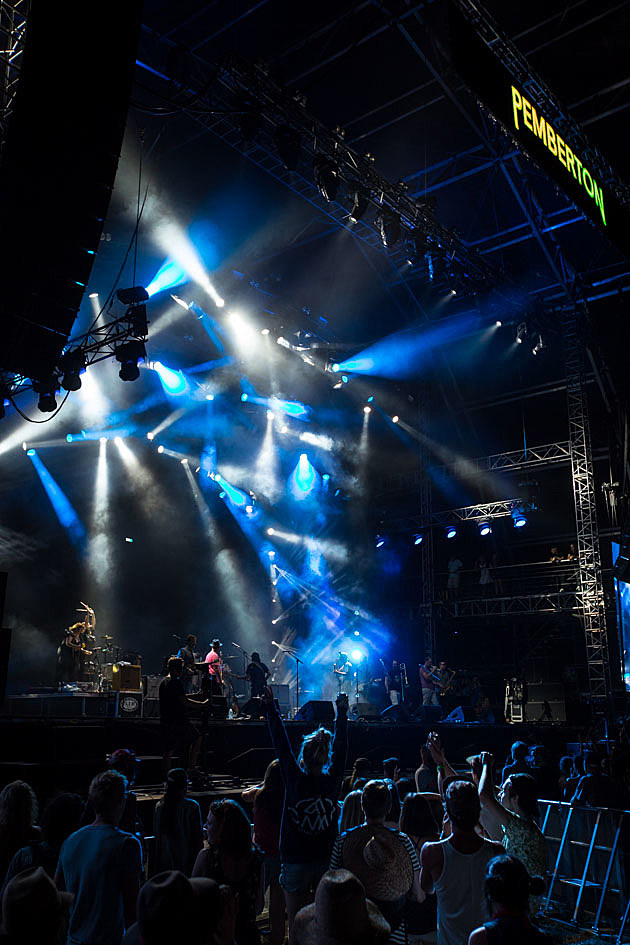 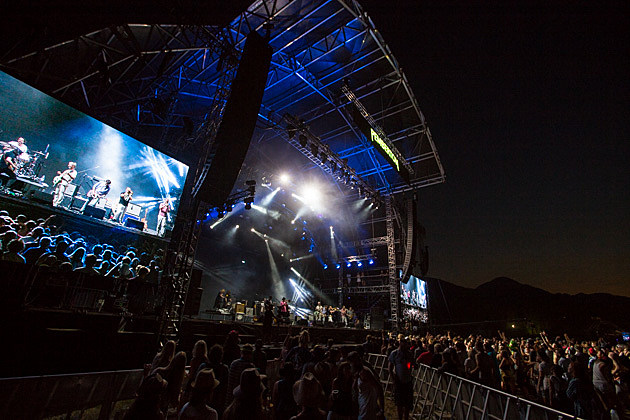