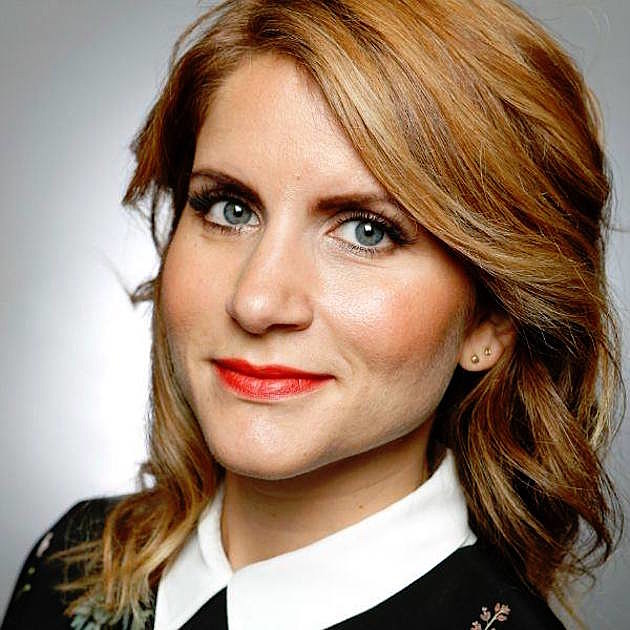 So, you already know that British comedian Noel Fielding has six shows happening at the Gramercy Theatre in March and that fellow British Comedian Jimmy Carr has three shows happening at the same venue later on in March. I've been in a considerable state of comedy hibernation for a while now, but these two sets of shows have rekindled the comedic fire within me. As usual, The Bell House and Union Hall are killing it with the comedy programming. Here are some highlights (click the show title for tickets).

Sunday, February 21, Union Hall : Nate Craig & Friends : Hosted by Nate Craig, this is as classic a NYC stand up show as you can get. Featuring Rachel Feinstein, Nick Vatterott, David Angelo, Josh Gondelman, and Jon Rudnitsky.

Thursday, February 25, Union Hall : Brooke Van Poppelen Headlines a Basement! : I haven't done a top 10 comedians list since 2012, but if I had to do one today Brooke would be near the top of the list. You may know her as the host of "Hack My Life" on truTV, but as a stand-up she's practically peerless. Do. Not. Miss. This. Show. Hosted by Maria Heinegg with sets from Seaton Smith and Giulia Rozzi. 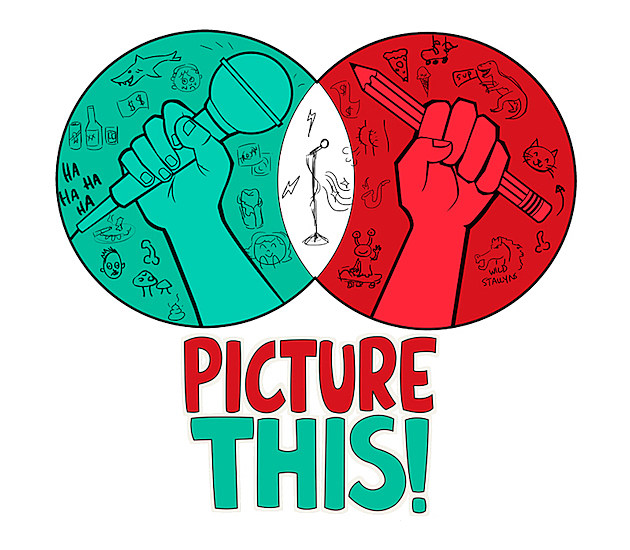 Friday, March 4, Union Hall : Meet Me in the Bathroom and Tell Me All Your Secrets : An evening of comedy, music, and whatnots host by friend-of-BV Dave Hill. As with previous installments, the evening will feature music from Hill's hot rock band Valley Lodge. Other guests include Norwegian comedian Daniel Simonsen, comedian Ramon Rivas, and cabarettist and actress Molly Pope.

Monday, March 14, The Bell House : Crybabies LIVE with Susan Orlean and Sarah Thyre : This is one show I am looking forward to more than most others currently on my radar. "Crybabies" is a podcast where hosts Susan Orlean and Sarah Thyre interview comedians, musicians, actors, and writers about the movies, tv, music, plays, art, and culture that make them cry. Your man Klaus loves a good cry, and with a staggering line-up featuring Dave Hill, Amy Sedaris, Ted Leo, and Eugene Mirman, you know I'll be there.

Monday, March 21, Union Hall : Keep it Surreal with Rob Cantrell: Rob is one of the most unsung heroes of comedy. I first came to know him many years ago via the Marijuana-logues and have seen him several times since then. He is brilliant. For this show Rob will do a full 45 minute set. Expect some special guests too.

Friday, April 15, The Bell House : Jen Kirkman : I Know What I'm Doing and Other Lies : Jen Kirkman was the secret headliner of a 2014 Eugene Mirman Comedy Festival show. By deciding not to stick around for her set, she incorrectly and perhaps criminally made the assumption that I was a hispter white "kid" whose attitude was steeped in sexism. What she didn't realize was that I was at the show as a civilian but decided the next day to review what I saw anyway; I wasn't there on assignment for the purpose of covering the show. But I'm all about the bygones. Kirkman is a very talented comedian and author and I won't let a little libel prevent me from making sure BV readers know about this upcoming show. Jen will do some storytelling, participate in a Q&A (all questions are in bounds), and afterwards she will sign "books and boobs" (not my words). Get tickets now before it inevitably sells out.