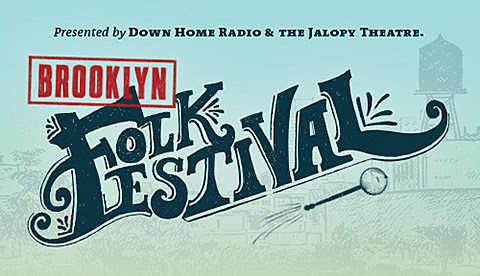 Tickets are on sale now and full schedule/line-up is below....