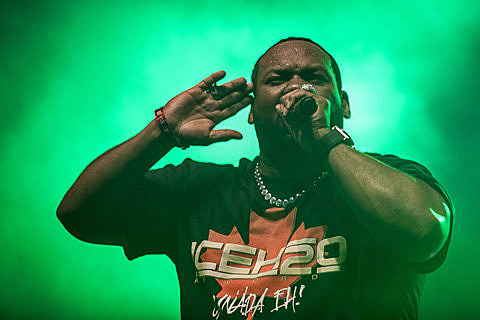 Brooklyn Bodega's Brooklyn Hip Hop Festival will return for its 10th annual year from July 9 - 12. This year's headliners include Raekwon of Wu-Tang (whose group has made the news a lot lately), Jay Electronica (who is still taking forever to release an album, but did just release a Drake remix/diss featuring Jay Z), and CJ Fly of the Pro Era crew (which also includes Joey Bada$$). The rest of the lineup is TBA. Tickets go on sale via Queue next week.

Initial event schedule and a stream of Jay's Drake diss, below...