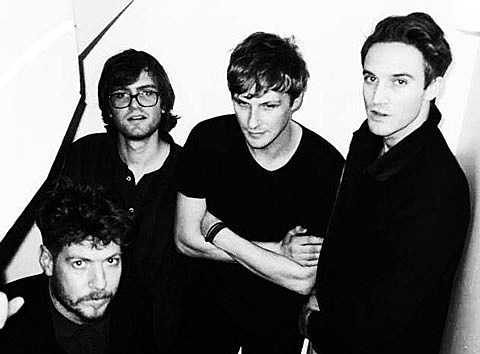 As mentioned, BOYTOY have their record release party tonight (10/2) at Good Room. It's also the record release party for Brooklyn psych-rock outfit Savants whose debut album is out today. You can get a taste via the video for "Dream Machine" which stars onetime Golden Triangle bassist Alix Brown. Watch it below.