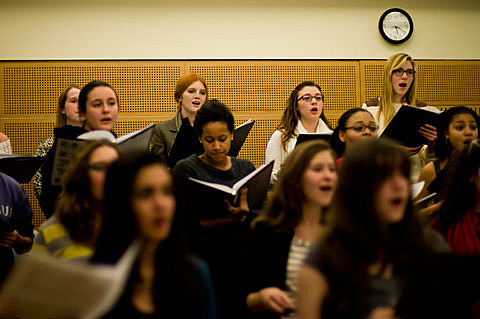 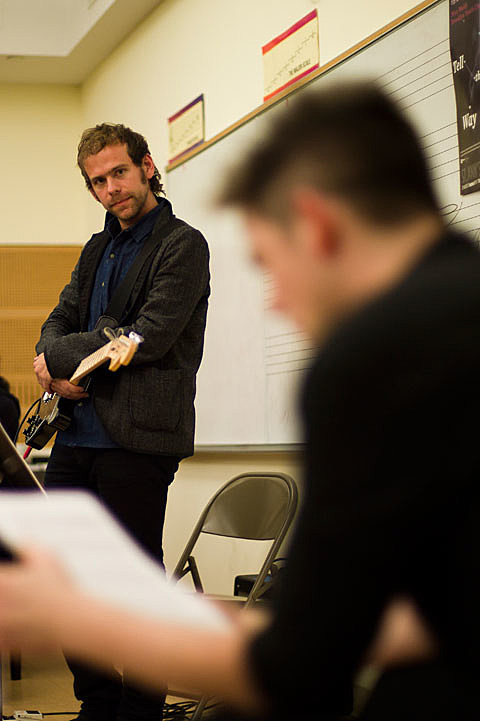 Tell The Way is a newly commissioned collaborative work created for the Brooklyn Youth Chorus (Dianne Berkun, Artistic Director) by the ubiquitous Nico Muhly. Loosely based on medieval and colonial English travel narratives, the work draws from American folk sources, prayers for the Royal Navy, early colonial diaries, Mandeville, Herodotus and Marco Polo. Nico Muhly's music is propulsive travel-music, but at the heart of Tell The Way are three meditative collaborations between Muhly and Bishi, Muhly and Bryce Dessner and Muhly and Sam Amidon. An ensemble of strings, percussion, piano, and flute augment the voices of the Brooklyn Youth Chorus, Bryce's guitar, Sam's banjo and fiddle, and Bishi's sitar.

Tell The Way premieres at St. Ann's Warehouse in Brooklyn this weekend. You have three chances to see it: February 10th, and 11th and 12th. Tickets are not only still on sale, but you can get a discount if you use the coupon code "NICO" at checkout.

Bao stopped by their rehearsal the other day, at Brooklyn Youth Chorus's headquarters on Pacific Street in Brooklyn, and more of his pictures, with some video previews of the show are below... 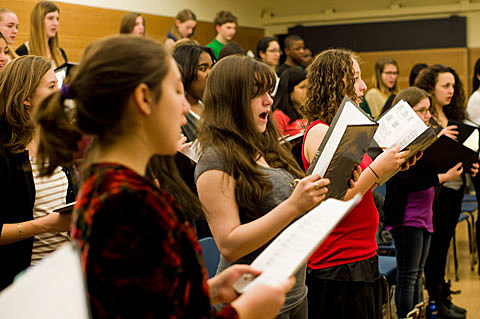 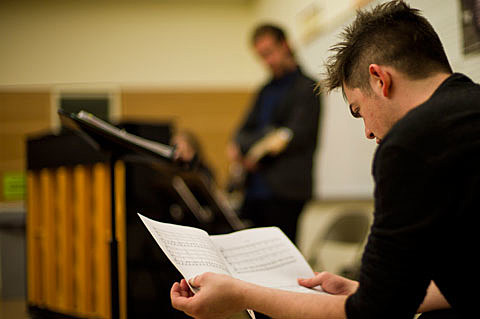 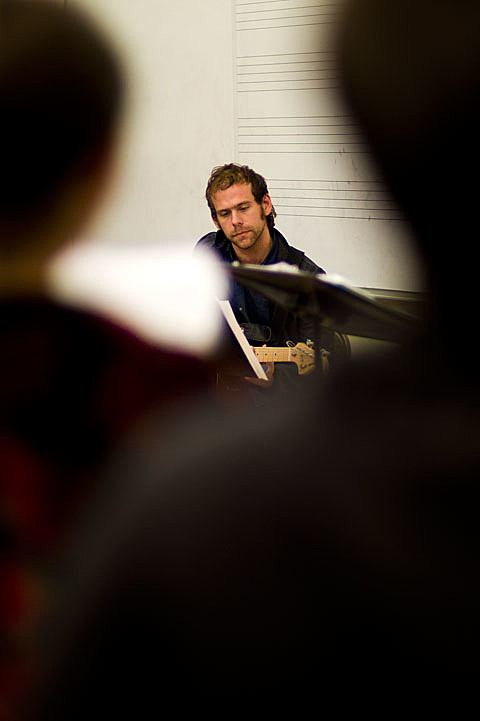 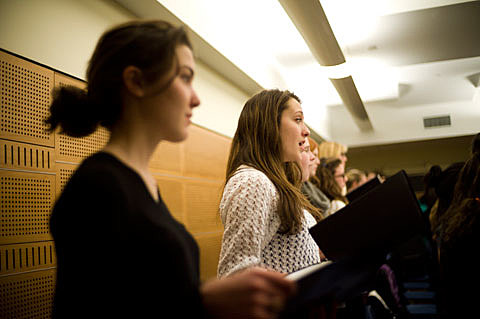 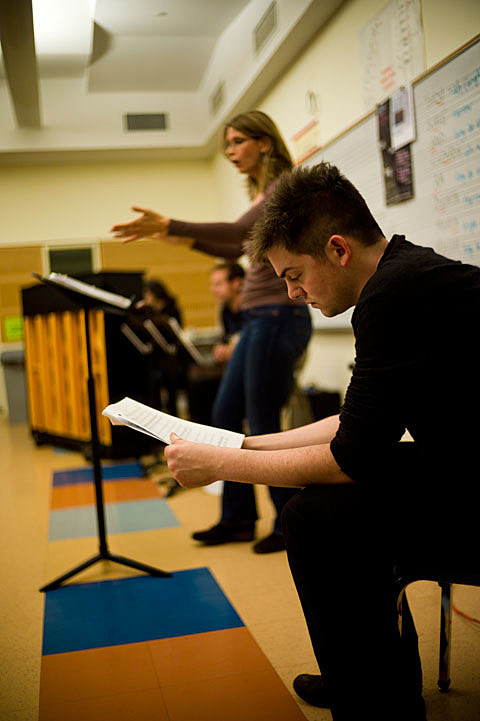 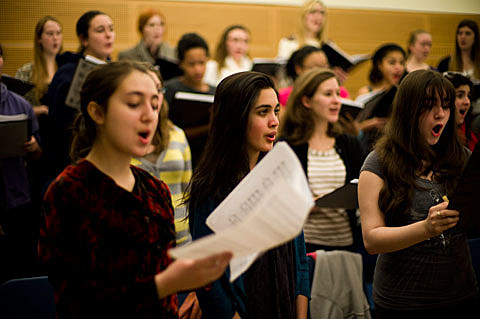 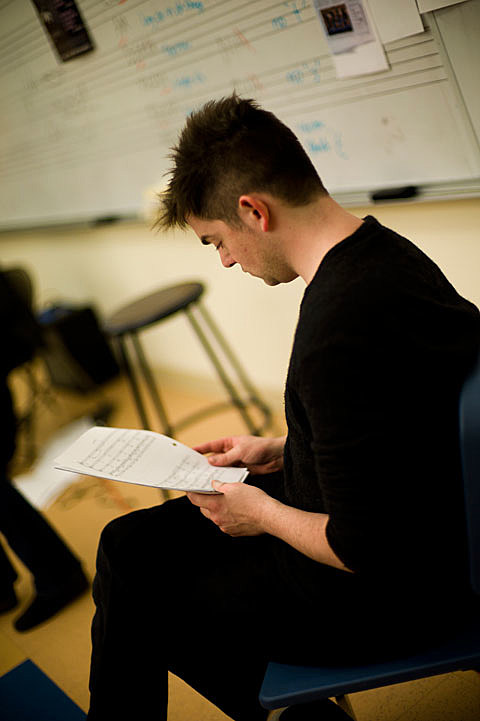 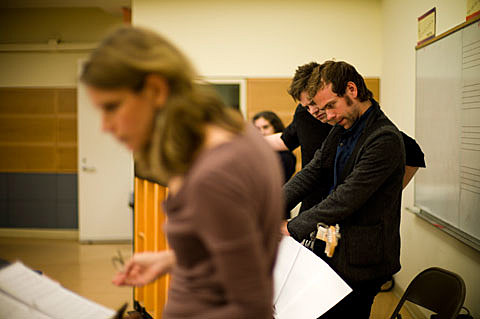 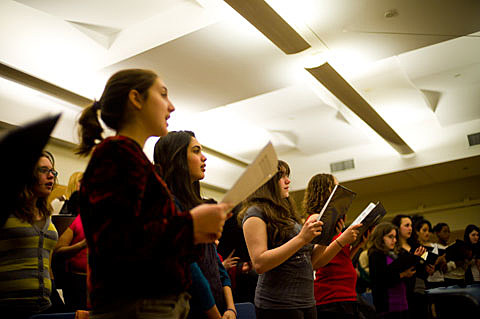 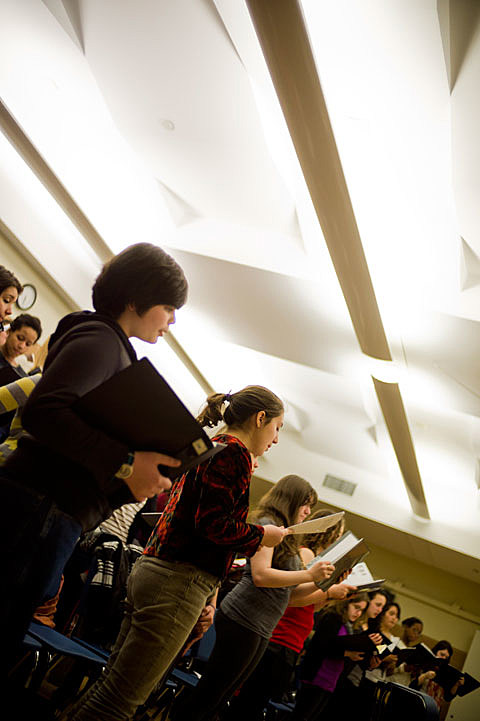 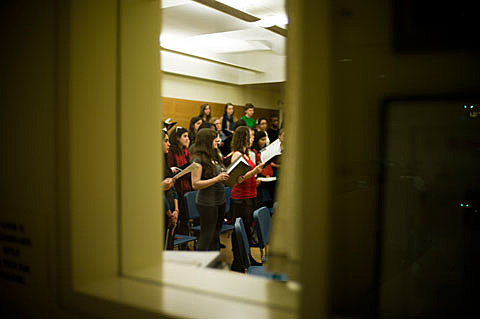 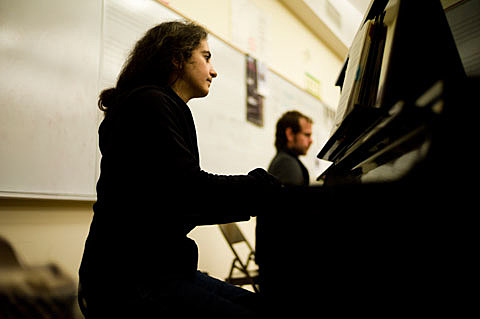 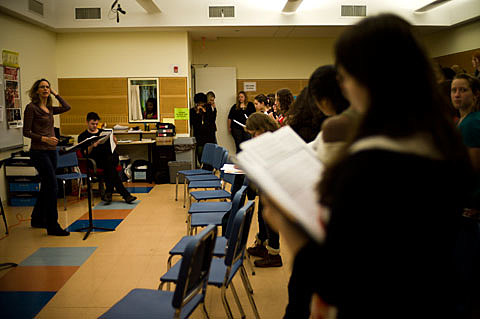 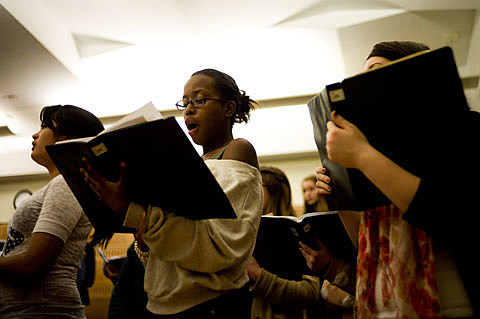 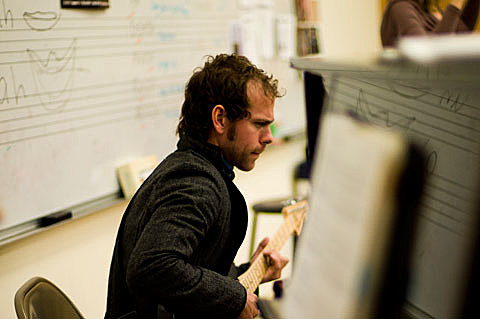 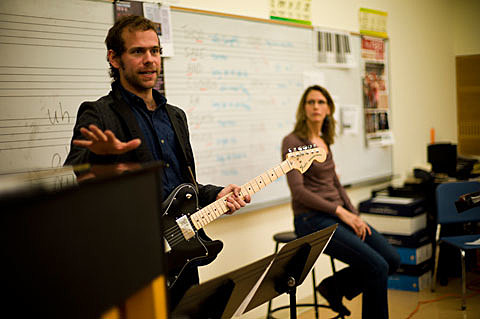 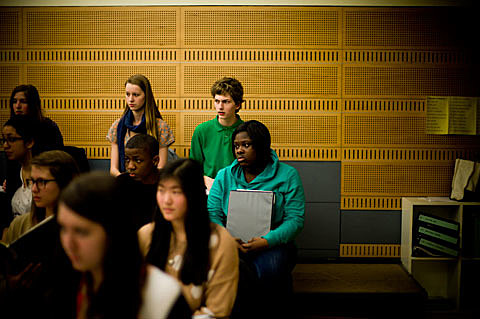 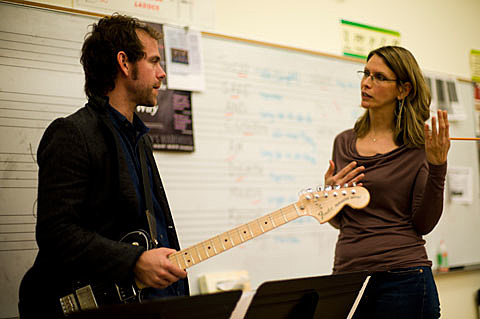 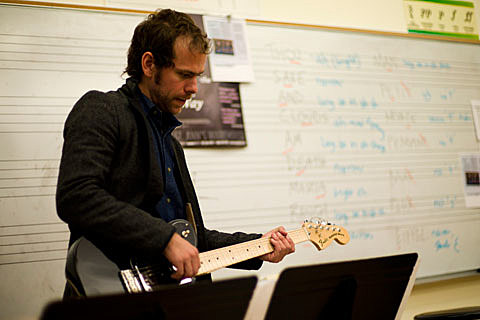 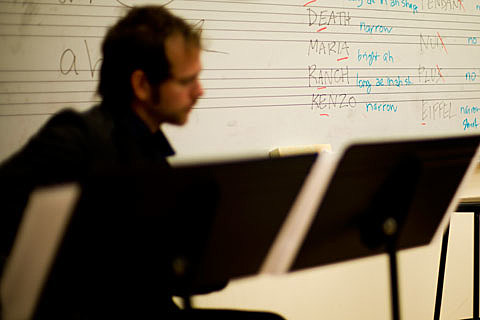 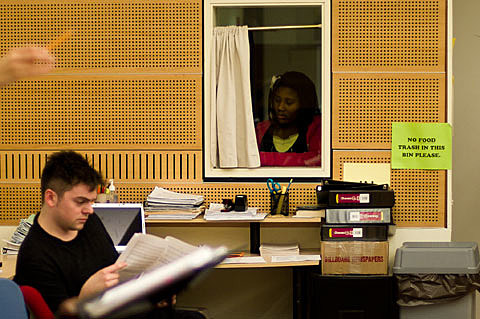