Sunset Park, Brooklyn hip hop and strip club Club Lust has been shut down after what club owner Imran Jairam called unfair targeting by the NYPD. News of the shut down comes while the club was already in the news due to Jairam filing a $125 million claim of notice against the city, the NYPD and the State Liquor Authority. He claims to have been the victim of "selective enforcement" since the club's opening in 2014, which he discussed on Power 105.1's The Breakfast Club - watch video of that below.

The hashtag #justiceforlustny has been circulating on social media, including in posts from Cardi B, who famously worked as a dancer at Club Lust. She continues to be supportive, and posted an Instagram story that said, "Justice for LUST!!!" Come on now that's fucked up, never a shoot out, nobody ever got murked. It's like you can't win for shit!!! OPEN THEM LOCKS FOR @lustbk" 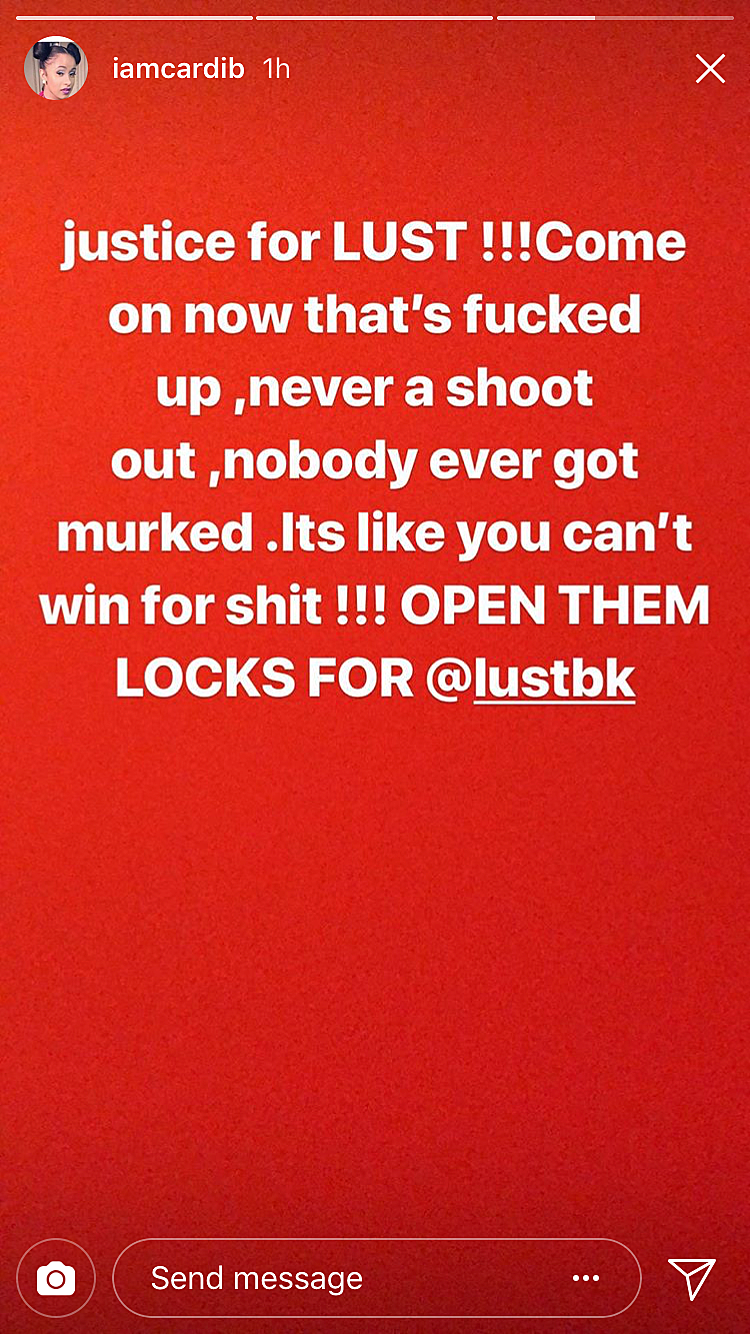 Another frequent patron, 50 Cent, posted a parody video in support of the club, with the caption "every time you see NYPD tell them I said they fucking up the summer. LOL get the strap" According to Page Six, Fitty is now under investigation by the NYPD because of that caption, where "strap" is slang for gun.