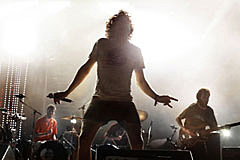 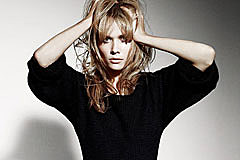 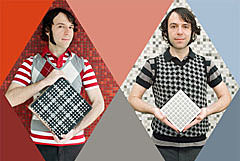 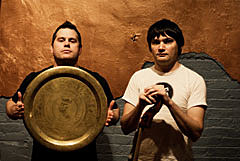 If you've been following along, you know that this is finally the NINTH and FINAL BrooklynVegan SXSW 2011 show announcement! This one happens on Saturday, March 19th in Austin, at both Swan Dive and Barbarella (they connect). It runs from noon-6pm and is 100% free. We are doing it with our friends from M For Montreal and it looks like this:

I'm ready to fall over.

And this party will also have:

Stay tuned to @bvSXSW on Twitter for SXSW news and announcements all week long, and because it's where we'll be giving away a Blackstar HT-5 Amp.

To celebrate the BrooklynVegan + M for Montreal party, Nudie Jeans is also giving away 5 pairs of jeans (one pair for each day leading up to the party). For your chance to win, friend Nudie Jeans on facebook and send an email titled BROOKLYN VEGAN to nudie@wantagencyinc.com. For those at the party, we'll also be raffling off more Nudie Jeans you can win while you're there.

We're also happy to announce that, for the second year in a row, we'll be partnering with our friends at VegAustin to host a vegan bake sale for charity at the party. All proceeds will be donated to Compassion Over Killing.

Check out the flyer and stuff below...

not every band is listed on the flyer.... 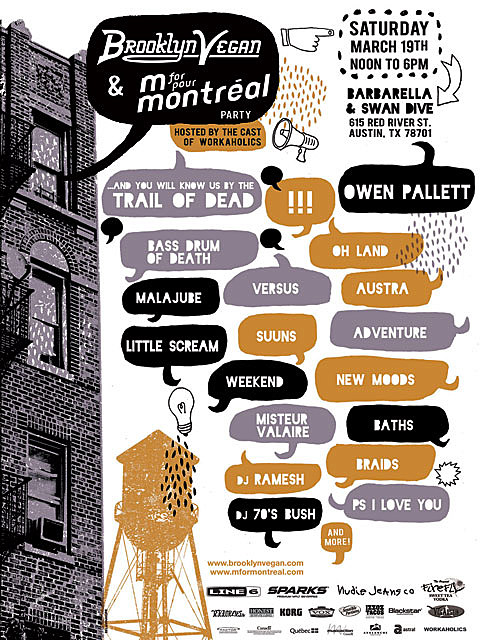