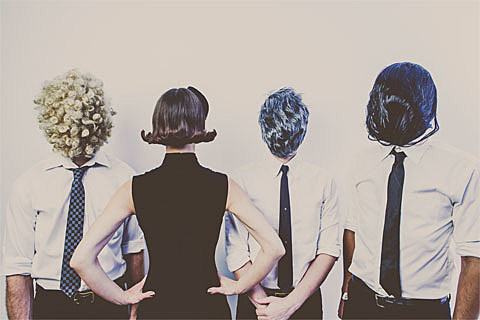 HERE'S THE DAY ONE LINEUP 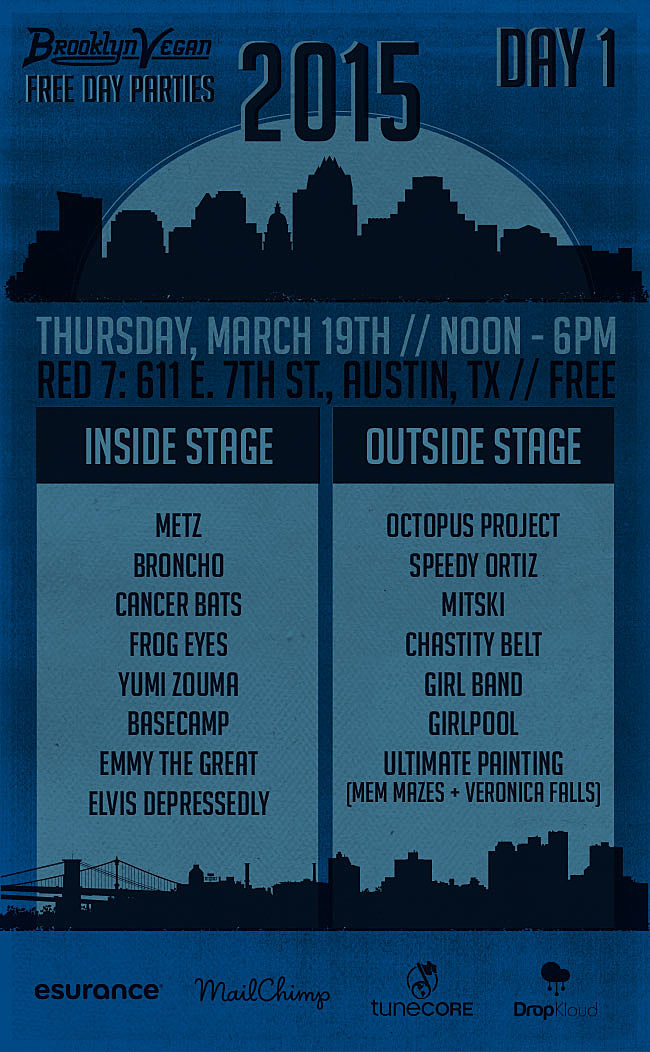 Like the other two days, we'll be taking over the 7th & Red River venue's two stages from noon-6pm. Again, it's totally free, and RSVP for all three days is open. 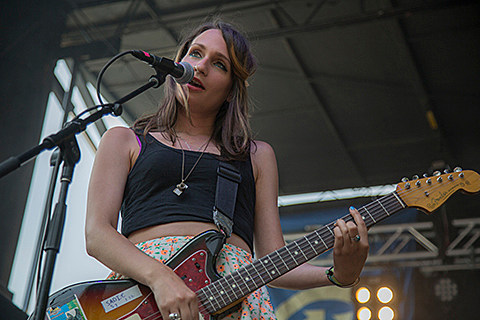 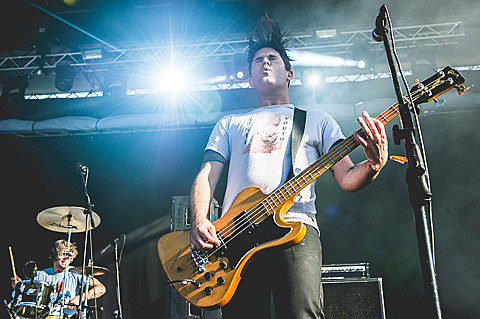 Follow @BVSXSW on Twitter for more updates all week long, and keep an eye on BrooklynVegan.com/SXSW for full lineups too.