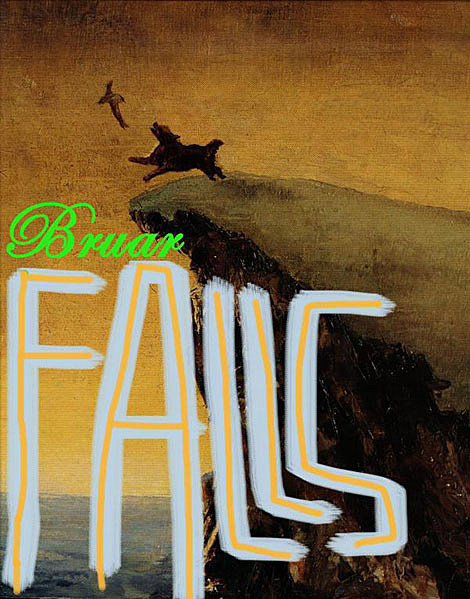 As mentioned, Bruar Falls is opening its doors on Grand St. in Williamsburg tonight (3/27). Brought to us by the people behind Cake Shop, the new Brooklyn music venue located in the spot that previously housed the Lucky Cat (RIP), will basically be using tonight to test out the new system. Deastro and Choir of Believers are on the bill. The venue is not 100% complete, so if you go, don't be hard on them. Also, they will only be letting around 100 people in. Then after tonight they will stay closed for further renovation until April 1st (when Pow Wow, White Hinterland and others play a show there).

The official grand opening party will happen on April 4th with a Brooklyn band that has been growing in popularity enough for them to be listed as "secret guest" (for now). The 'ex ski-resort employees' will be joined on that night by Acrylics and DJ Justin Miller.

In general, owner Andy Bodor tells me that the new space "is going to be simply 'dancier' than Cake Shop", "showcasing more of the futurist/damaged beat/artschool/vintage synth/go-go vs ghostpunk whatever-it-is sound". I'm super psyched about it.

Full schedule and more info HERE, and on the new venue's site.