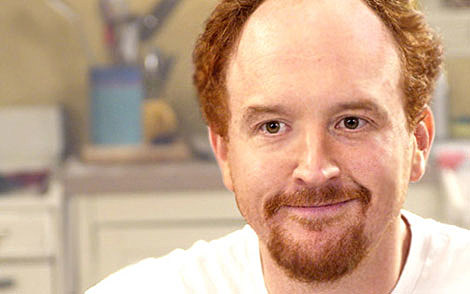 The Bob Woodruff Foundation (BWF) and The New York Comedy Festival (NYCF) unite to present the third annual Stand Up for Heroes: A Benefit for the Bob Woodruff Foundation at Town Hall in New York City at 8:00 PM on Wednesday, November 4th. Brian Williams will host Stand Up for Heroes, which will feature star performances by Louis C.K., Stephen Colbert, Lisa Lampanelli, John Ondrasik, Bruce Springsteen and other surprise guests. These and other A-list entertainers have agreed to Stand Up for Heroes and ReMIND our nation that "Support our troops" is no longer a slogan. It's an action. The evening promises unforgettable performances, laughter, and sincere gratitude, with proceeds going to the BWF.

The show is part of the New York Comedy Festival.

In related news Louis CK is now on Parks & Recreation.

Colbert recently had John Darnielle on his TV show.