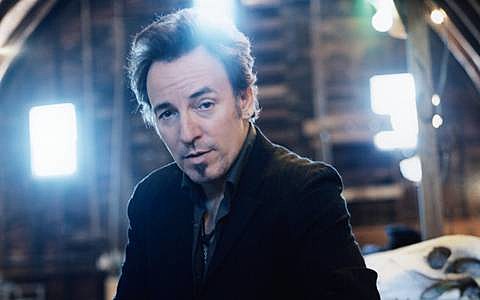 To help benefit those who suffered damages from Hurricane Sandy, NBC Universal will be hosting a concert that will air on TV as a telethon with Bruce Springsteen, Billy Joel, Jon Bon Jovi, Sting and Christina Aguilera, Jimmy Fallon, and Brian Williams, with host Matt Lauer. The concert will be filmed at NBC's Rockefeller Plaza studios and broadcast on NBC, Bravo, CNBC, E!, G4, MSNBC, Style, Syfy and USA from 8 PM to 9 PM on Friday (11/2). It will also simultaneously stream live on NBC.com. All proceeds from the telethon will go to the American Red Cross (via NY Times).

In related news, Bruce Springsteen just dedicated "My City in Ruins" to Asbury Park due to the damage it faced at his show at Rochester Blue Cross Arena last night (10/31).