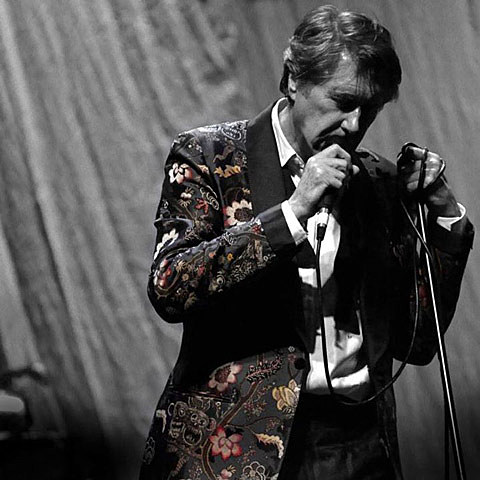 Bryan Ferry, who is currently on tour in North America, has just announced his new album, Avonmore, will be released on November 17. The record features contributions from Johnny Marr, Nile Rodgers, Flea, Ronnie Spector, Mark Knopfler, Maceo Parker and others. It's also got a cover of "Send in the Clowns" and his and Todd Terje cover of Robert Palmer's "Johnny & Mary" which originally appeared on Terje's It's Album Time. You can stream opening salvo "Loop De Li" -- very much in the "Kiss & Tell" vein -- below.

Ferry will be in NYC next week playing Beacon Theatre on October 1. Tickets are still available. 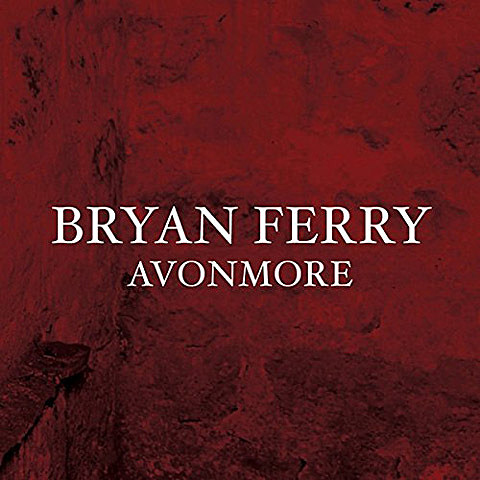