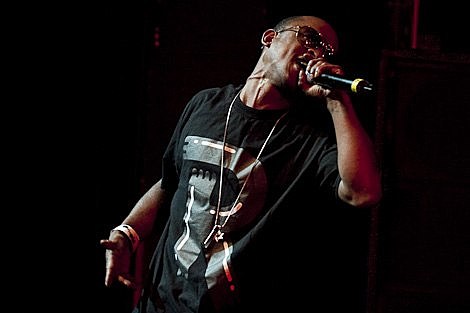 As Buckshot reminded the Nokia Theatre crowd at the end of his solo appearance opening for De La Soul on Thursday night (8/14), he has an album coming out with KRS-One called Survival Skills. That album drops on 9/15. On Saturday, August 29th, at 1PM, the duo will perform a free show at City Hall Park in NYC as part of J&R MusicFest, a three-day 'block party' in the Wall Street area (near J&R) that will feature multiple free shows including one by Clipse at 6:00PM on Friday the 28th.

Full J&R schedule with more pictures, and a bunch of videos, from the Nokia Theatre show, below... 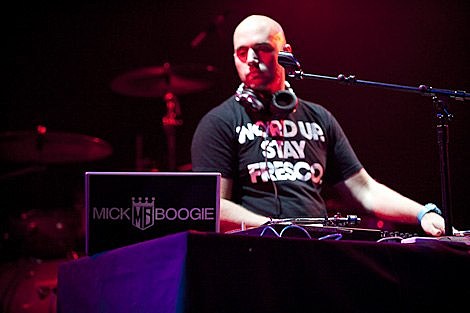 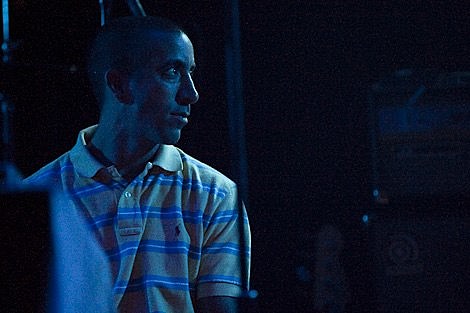 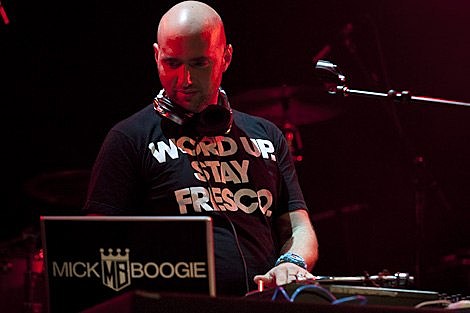 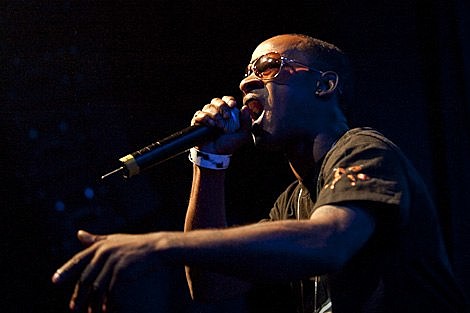 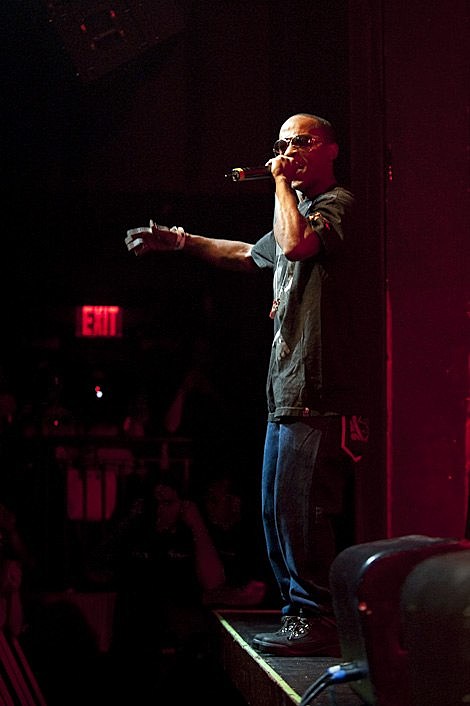 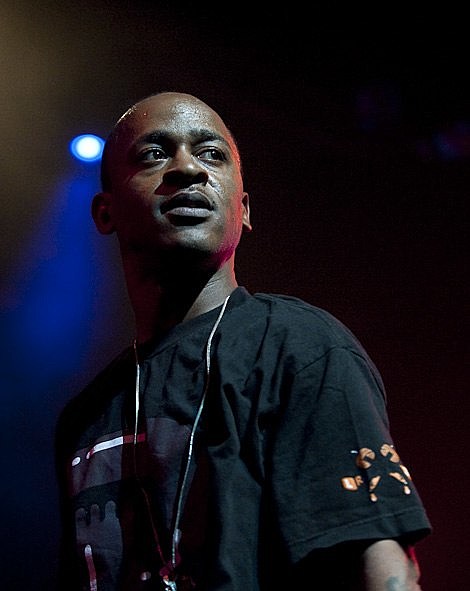 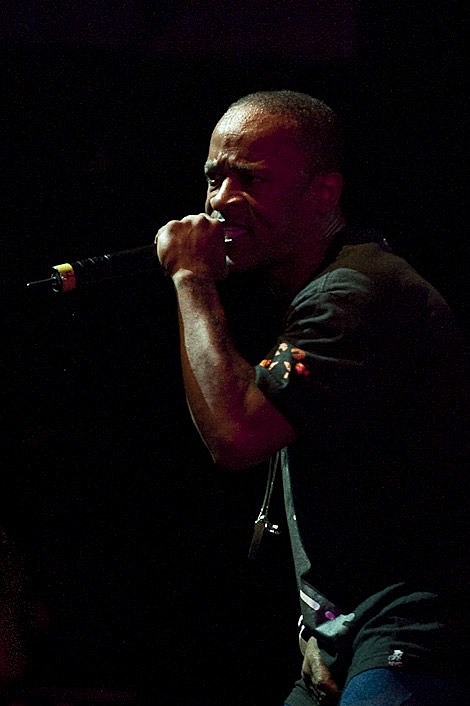 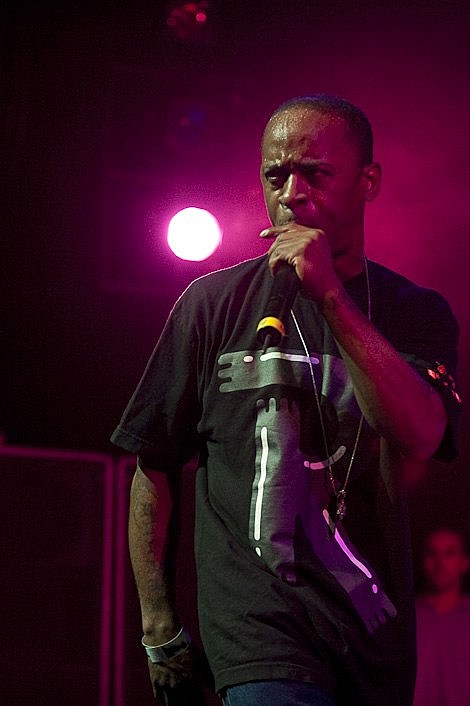 *Schedule subject to change without notice.