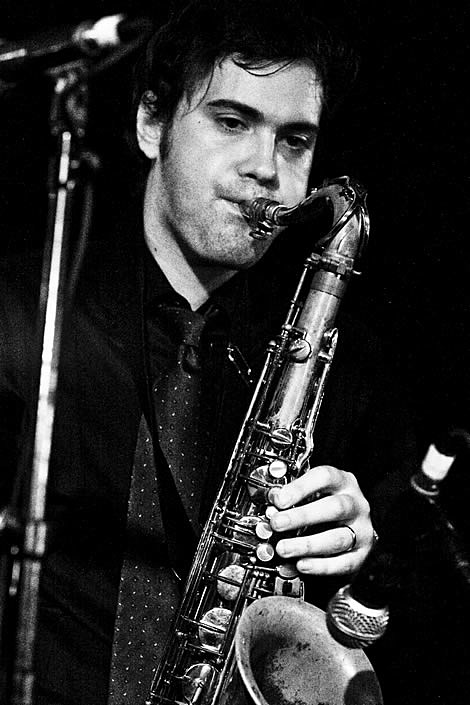 The Budos Band have three NYC shows coming up, one of which is tonight, Thursday November 13th, at SOB's. The second is at BAM Café on December 6th, and the third is December 19th at Mercury Lounge with their Daptone Records labelmate Naomi Shelton & The Gospel Queens. Naomi also performs every Friday at the Fat Cat. Mercury Lounge tickets are on sale.

In other Daptone news, Sharon Jones recently performed two non-CMJ shows during CMJ week, one of which was an Obama fundraiser, and the other for Perez Hilton. Back in September Sharon and the Dap Kings performed at Austin City Limits (ACL) (the festival), and for ACL the TV show. Look for the latter on PBS.

Last but not least, the latest Daptone/Dap Kings/Budos off-shoot, The Menahan Street Band, performed at Southpaw with the Phenomenal Handclap Band back in October (before CMJ even). They were joined on stage by special guests including Charles Bradley, but not Sharon (she stayed in the audience). More pictures from that show, and all Daptone-tour dates, below... 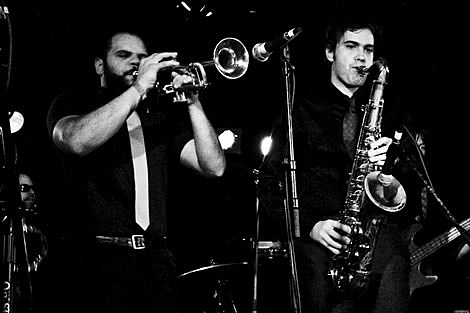 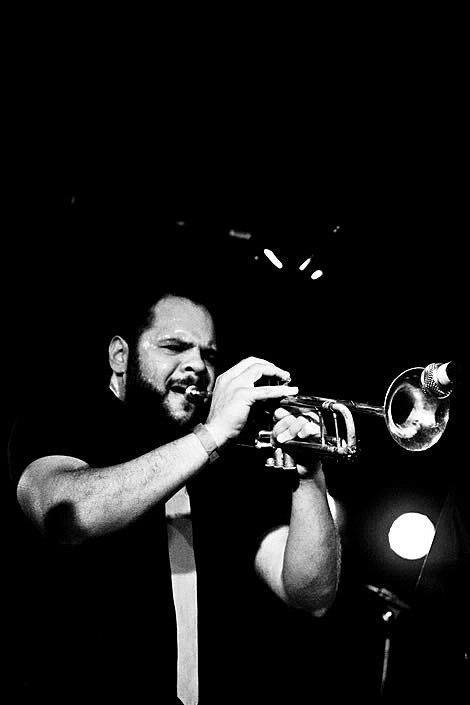 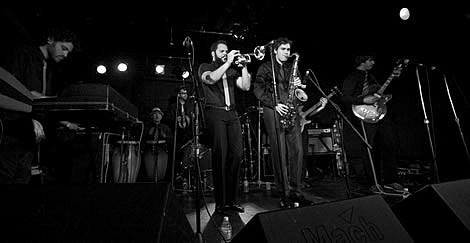 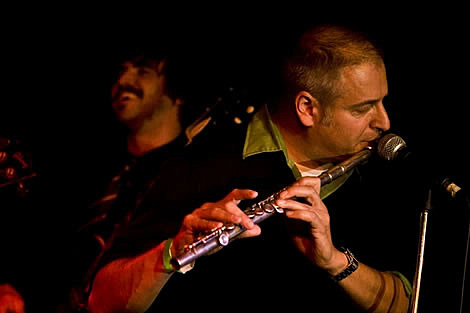 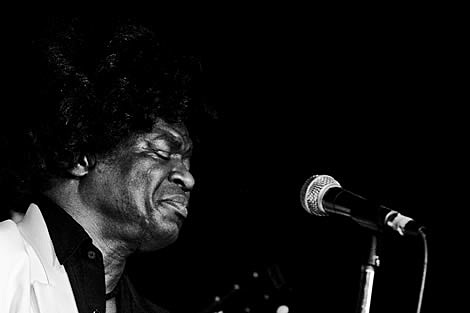 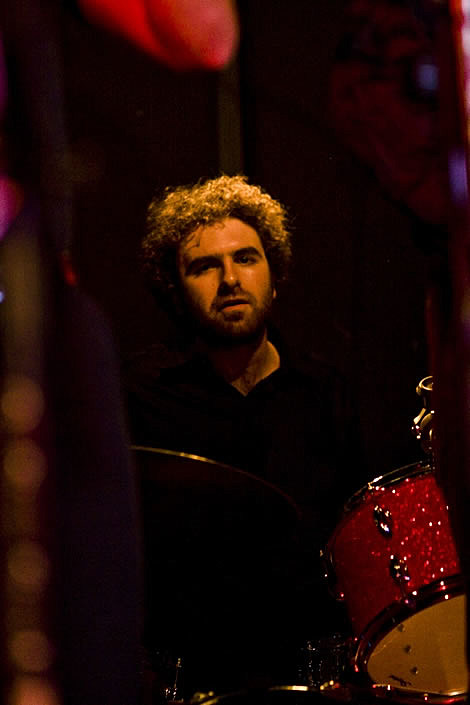 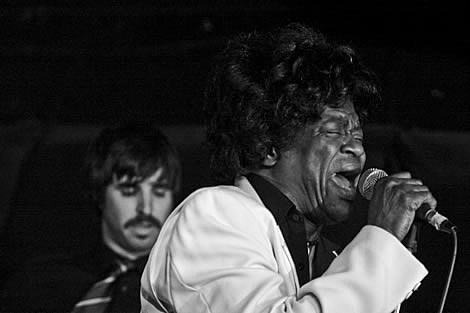 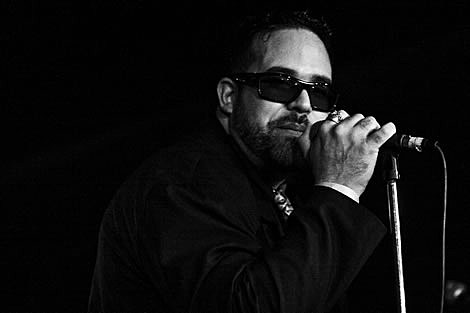 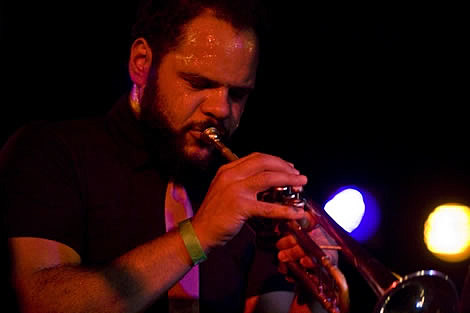 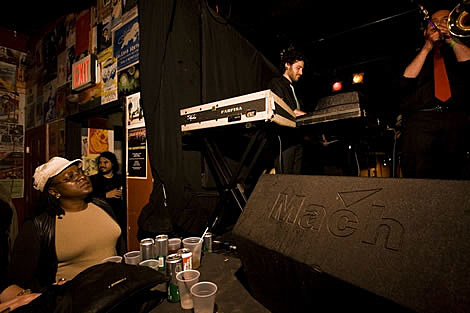 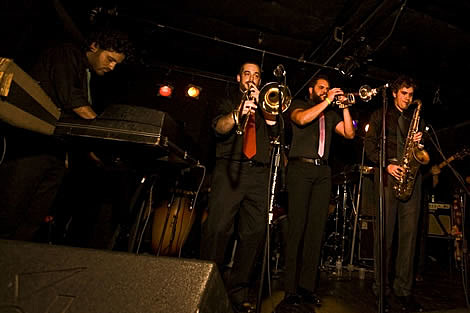 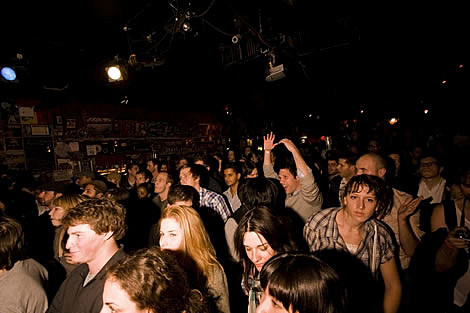 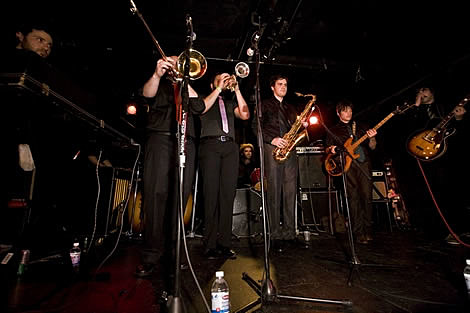 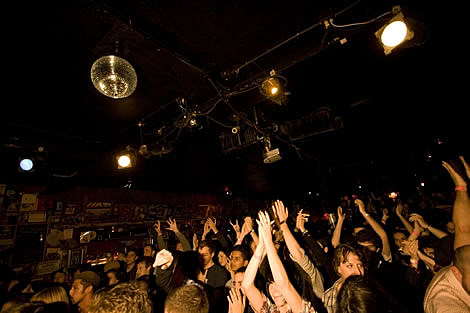