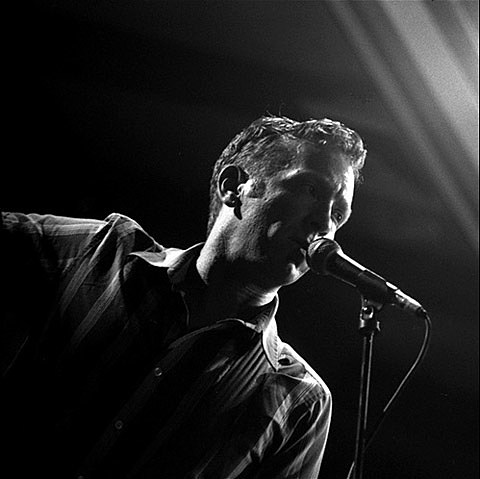 Buffalo Tom have no affiliation with the possibly-child-pornographic MTV show Skins, but coincidentally (how unfortunate), the band does have the same name for their upcoming LP. Skins, the band's eighth LP, is due on Feb 15th via their own Scrawny Records and features both "Arise, Watch" (streamable below/downloadable above) and "Guilty Girls", which is available for the price of your email address. Look for a possible upcoming video as well. The new album will be their second since ending their nine year hiatus in 2007.

Buffalo Tom will head across the pond in early March to play dates in Germany, Holland and the UK, and the Boston band will play April 28th at Bowery Ballroom in NYC (possibly part of a tour?). Tickets go on AMEX presale at noon (1/26) and regular sale on Friday.

Song stream, some video including "Down" from Skins, the Skins tracklisting and all tour dates are below.