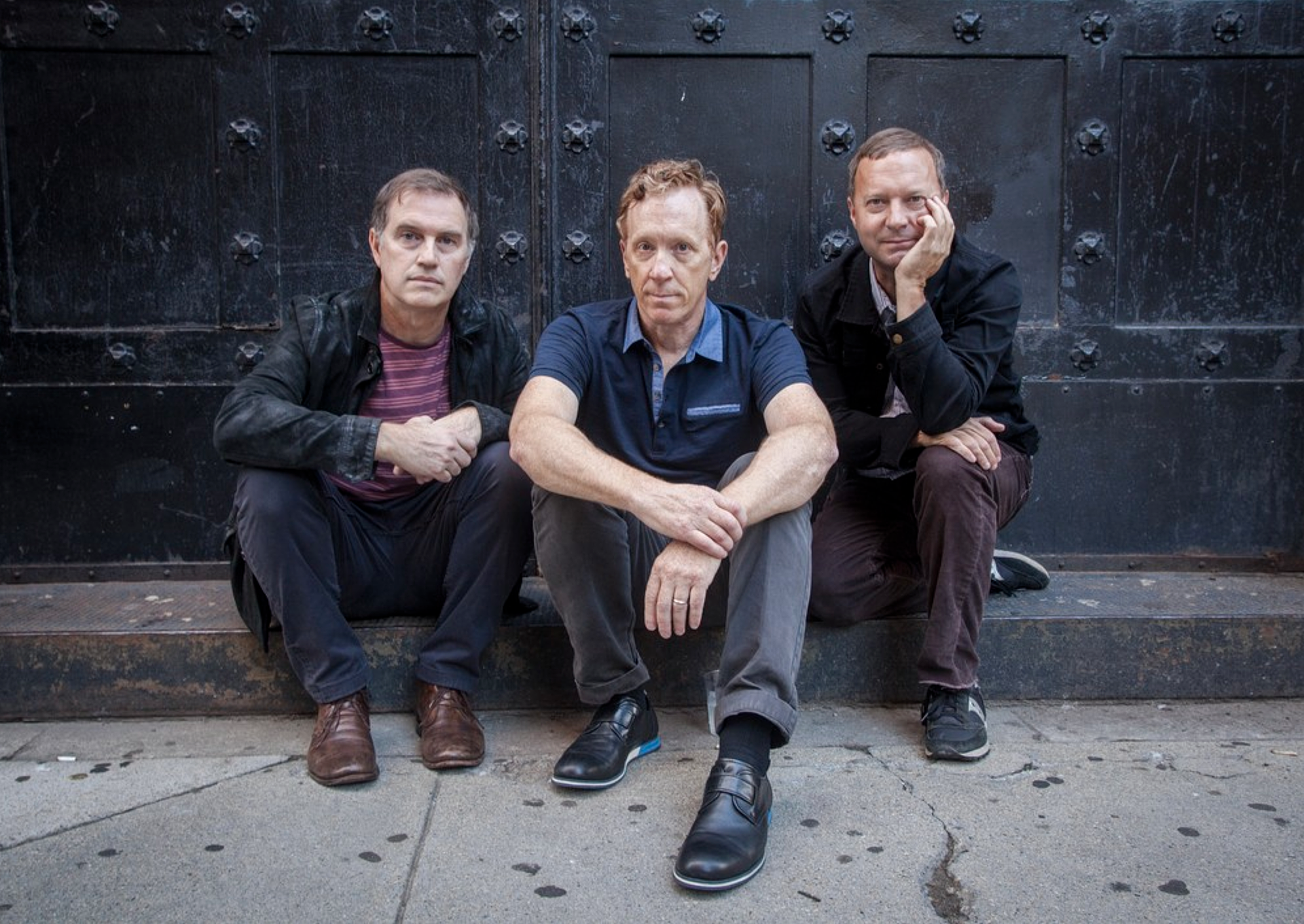 Buffalo Tom have shared "All Be Gone," the first single from Quiet and Peace, their upcoming ninth album (and first in seven years). They haven't deviated from their gritty, heartland indie rock sound -- which is a good thing -- this is just what you want from the Boston trio. Listen below (via Stereogum), and the album will be out in March.

The band have added more dates to their spring tour which includes the previously announced Brooklyn show at Music Hall of Williamsburg on March 17 (tickets on presale now), adding shows in Seattle, San Francisco and their hometown of Boston. They've also added another NYC show before the tour, happening at Housing Works Bookstore Cafe on January 17. Tickets for the Housing Works show are on sale now.

Updated  tour dates are listed below.