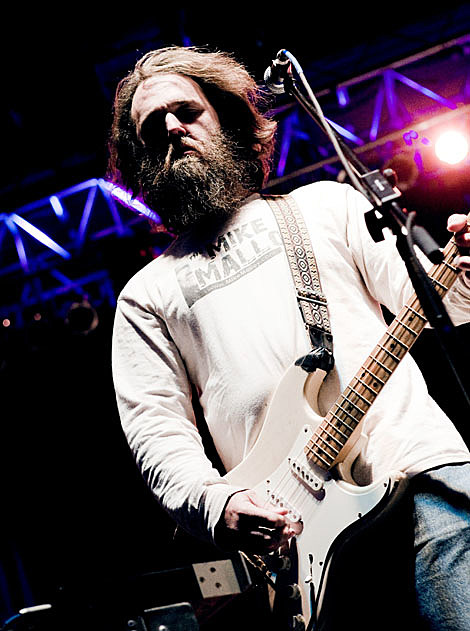 "Even if you weren't a big fan of Built to Spill--and I was never converted by their postmodern updates of classic Neil Young and Crazy Horse guitar jams--you had to pity bandleader, guitarist, vocalist and Idaho native Doug Martsch for having the unenviable task of trying to follow the Jesus Lizard, headlining over that band in its home town.

Martsch and his bandmates tried their best, making impressive use of dramatic dynamics shifts with quiet interludes exploding into six-string rave-ups. But it was sort of like following a gourmet meal with a Twinkie for desert: It might have been fine as a snack at a different time, but after what had preceded it, there simply was no point." [Jim DeRogatis - Chicago Sun Times @ Pitchfork]

Built to Spill played the Pitchfork Festival in Chicago on Friday night (7/17). Saturday they headlined the Coney Island Siren Festival in Brooklyn. Sunday they played a much smaller show at Maxwell's in Hoboken, NJ (where they played for almost 2 hours). Pictures, videos and the setlists from the two festival shows, below... 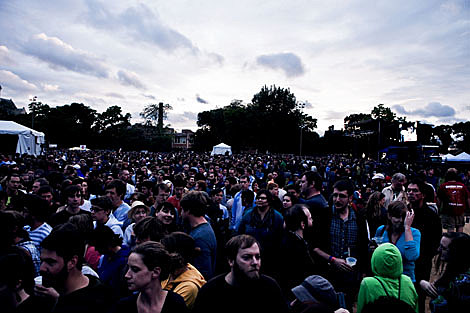 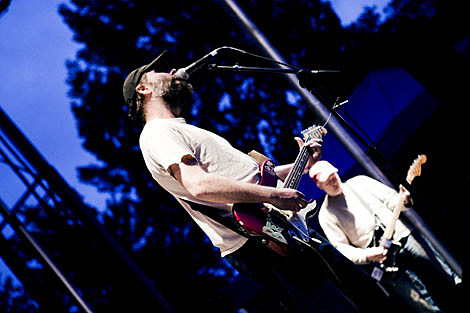 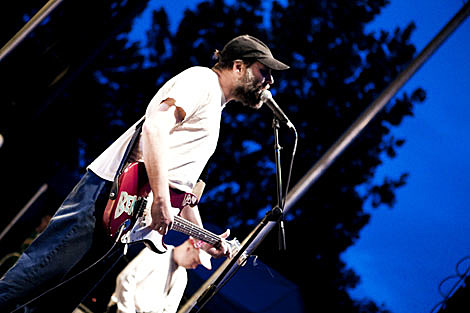 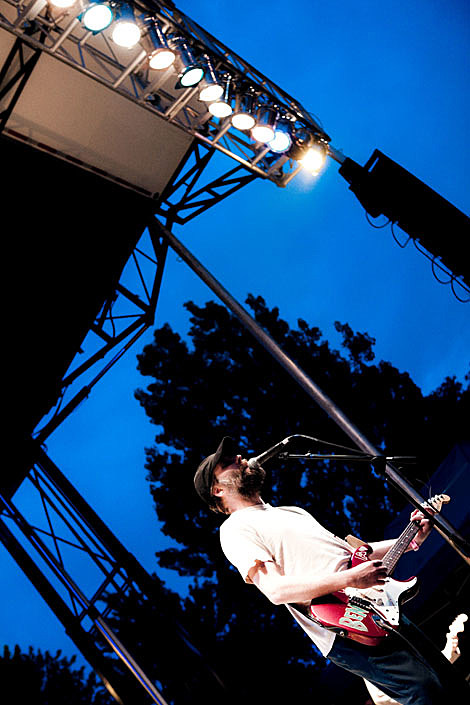 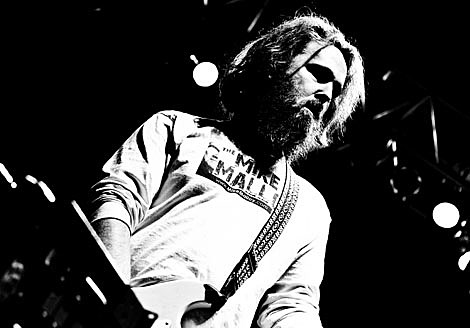 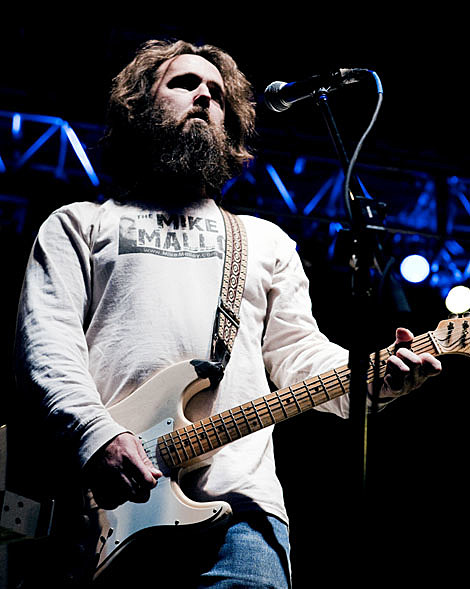 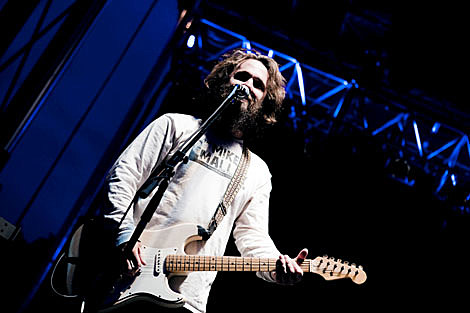 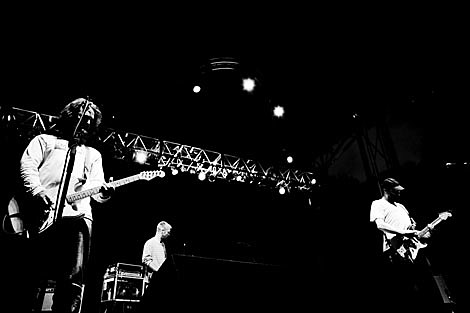 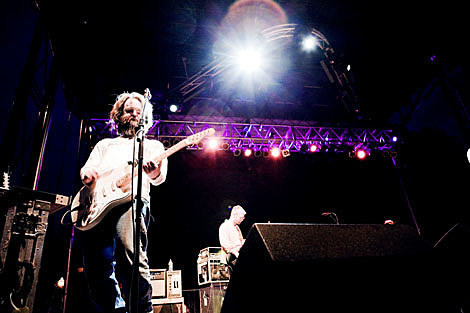 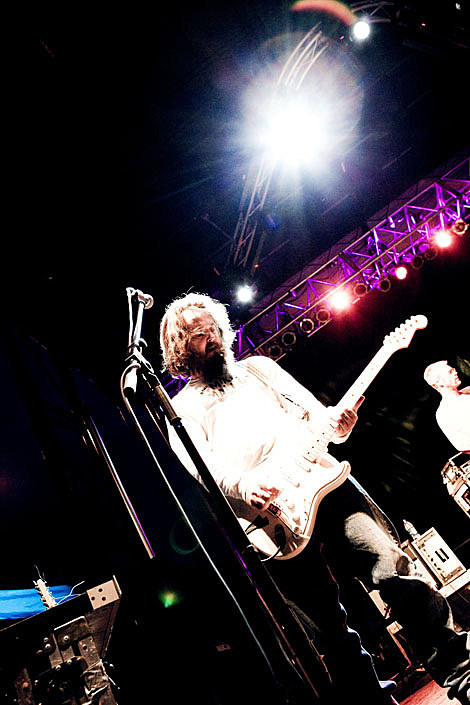 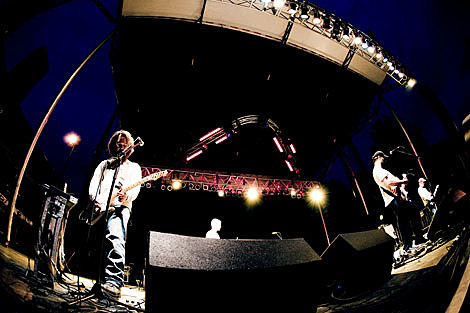 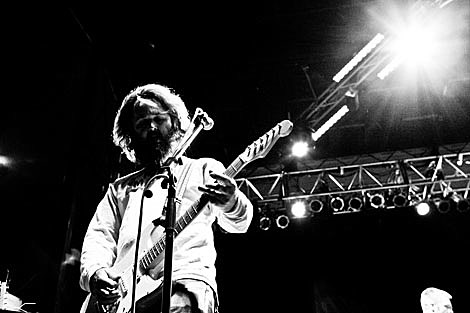 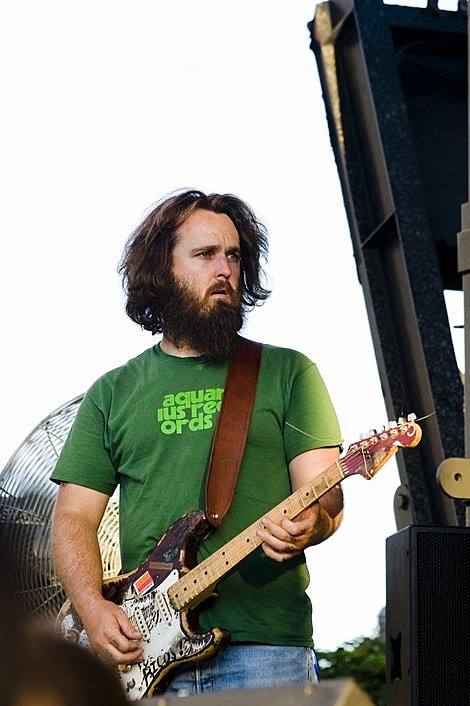 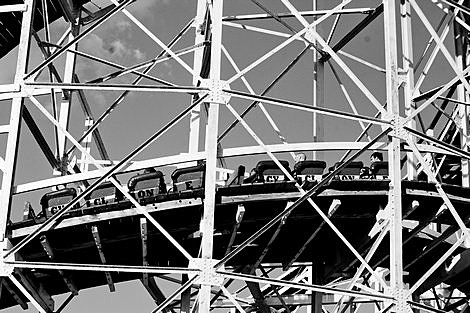 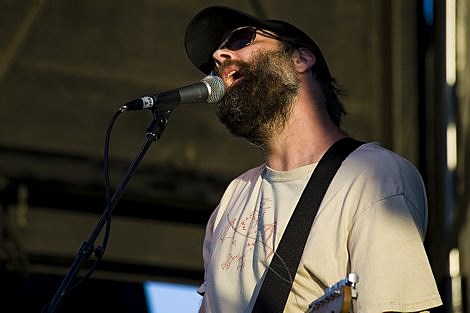 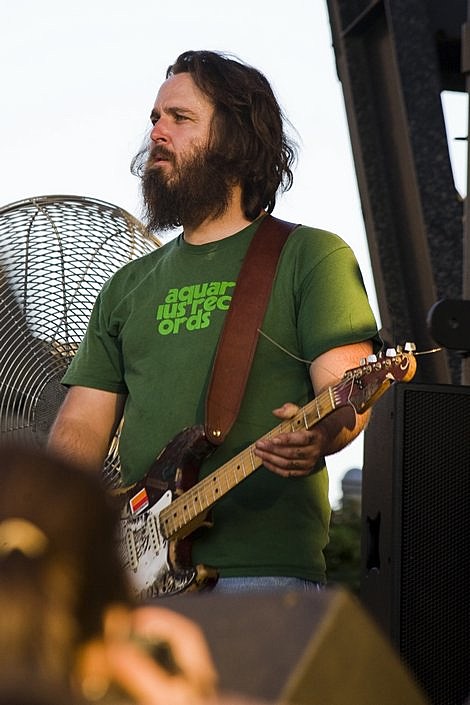 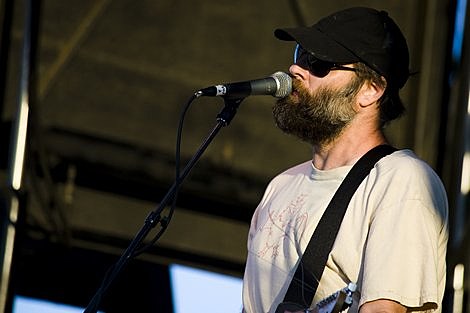 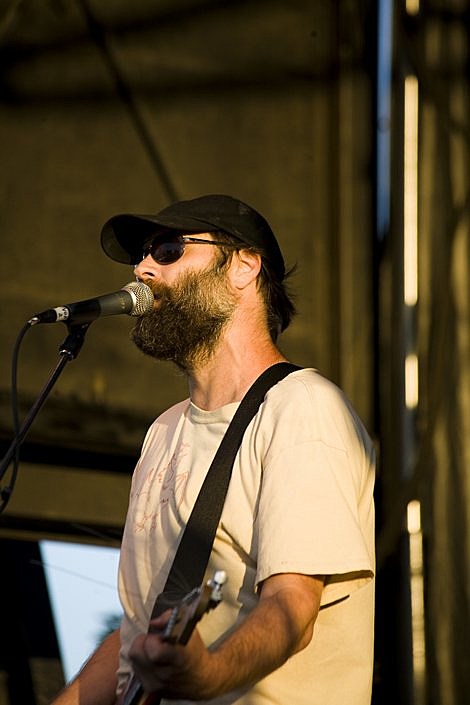 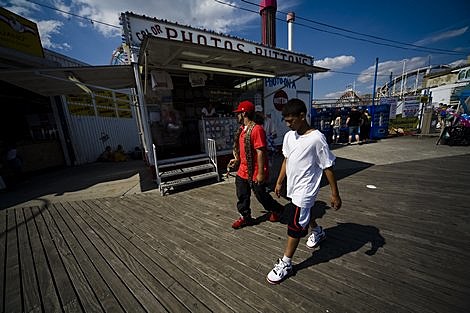