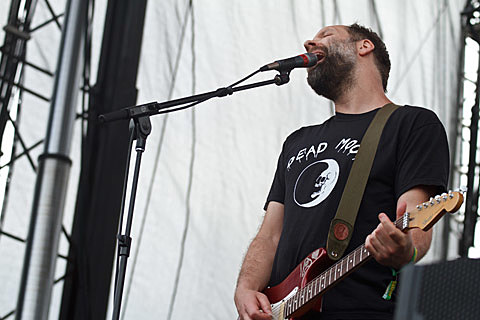 Built to Spill have been an active live band lately (they have dates coming up too), but they haven't released an album since 2009's There Is No Enemy. That will finally change this April when they release their eighth album, Untethered Moon. You can check out the tracklist and a recent live video of its song "Living Zoo," below. Exact release date and other details TBA.