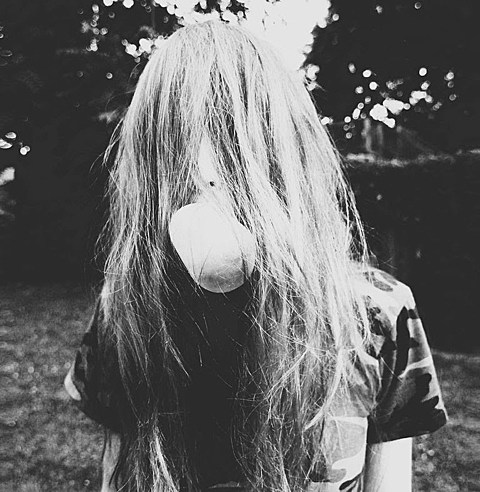 Nashville's Bully are self-releasing a self-titled EP next week (10/21), and ahead of that they've put out its lead track, "Milkman." Considering their hometown of Nashville and their love of distorted guitars, there's a little garage rock in there, but "Milkman" has big pop hooks that wouldn't have been out of place on '90s rock radio. Check it out below.

The band is on tour now, and they'll be in NYC for CMJ. They currently have three shows scheduled for then:

The Pianos show is free, the Shea show is $5 at the door, and tickets for the Merc show are on sale now.