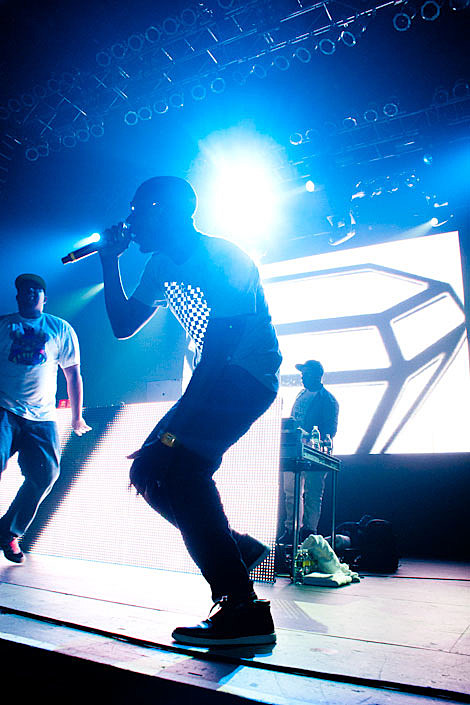 Portuguese electro/tribal group Buraka Som Sistema released their most recent LP, Komba, on October 31 via Enchufada. The album features a number of collaborators, including Roses Gabor, who also sings on the SBTRKT album, and Stereotyp, whose remix of "Hangover" is being premiered in this post, and you can download it above. You can also stream the track "(We Stay) Up All Night," which features Roses Gabor and Blaya, below. The album's artwork and tracklist are below too.

Buraka Som Sistema is coming to North America in January for the Holy Ship! Cruise and will stick around for a few shows including one at NYC's Bowery Ballroom on January 11. Tickets for the NYC show are on sale now. 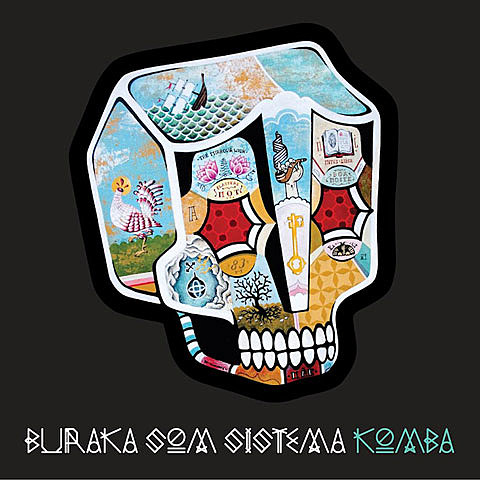