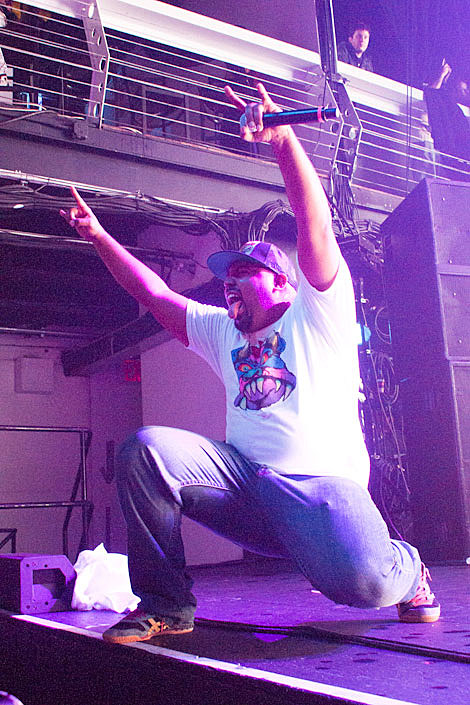 Portuguese electro outfit Buraka Som Sistema are playing some 10th anniversary shows both in the US and elsewhere starting in February. The three US shows will happen in LA, San Francisco and NYC.

That NYC date will go down on April 9 at Webster Hall, and tickets are on sale now.

The group last released their third album Buraka in 2014. You can watch a video from that album and check out their upcoming dates below...