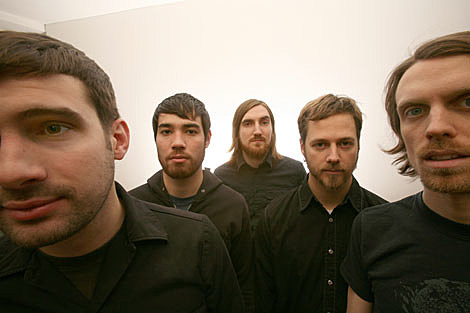 After all of the doom & gloom and icy blackness, it looks like Show No Mercy, the recurring metal party at Public Assembly in Brooklyn, is going a little (experimental) hardcore. Buried Inside and Rosetta have been added to the May 3rd Edition.

Buried Inside released their latest album yesterday (March 3rd), the highly recommended Spoils of Failure on Relapse. Stream some tracks at their myspace and download the track "V" above.

Rosetta is currently booking a European tour but have a few (mostly Philly area) dates on the calendar. All tour dates below...