Bush Tetras (not a recent pic) 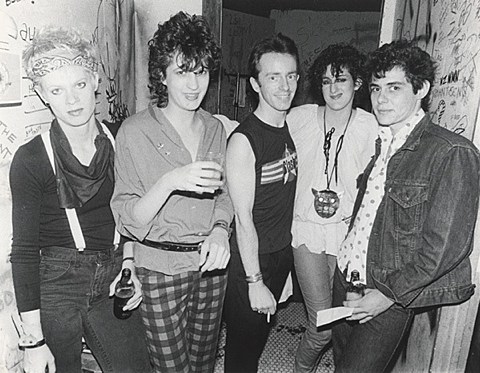 The band have a few shows scheduled for 2013, including one their first West Coast show in over ten years at LA's Echo on February 3, and two hometown shows at NYC's Slipper Room on March 29 and 30. Tickets for night 1 and night 2 are on sale now.

All dates in list format and that video below...