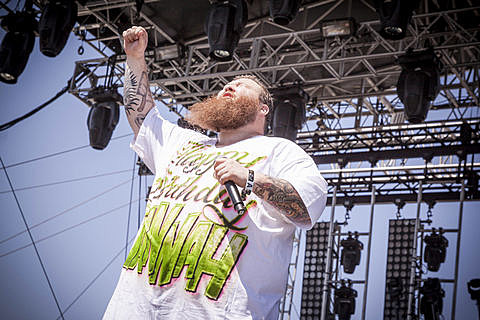 The party runs from noon to 11 PM, and as usual, it's being presented by Bushwick pizza place Roberta's, so there will be tons of pizza from them plus a bunch of food trucks, including one from Action Bronson. 10% of all pizza sales benefit St. John's Bread & Life. More info at the Facebook event. Flyer for the party below. 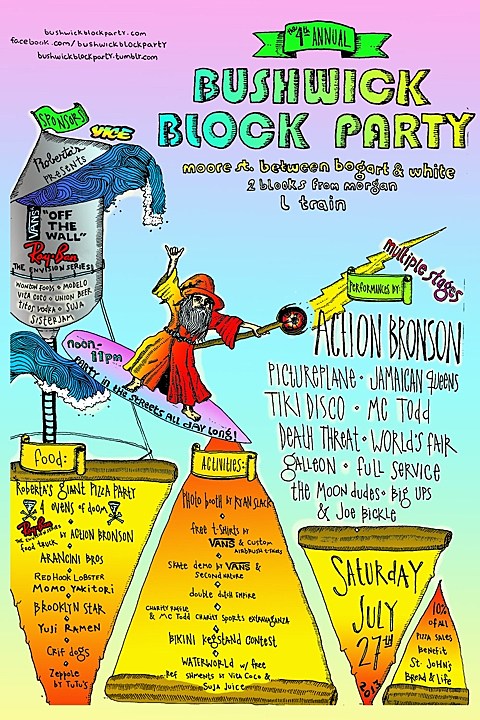