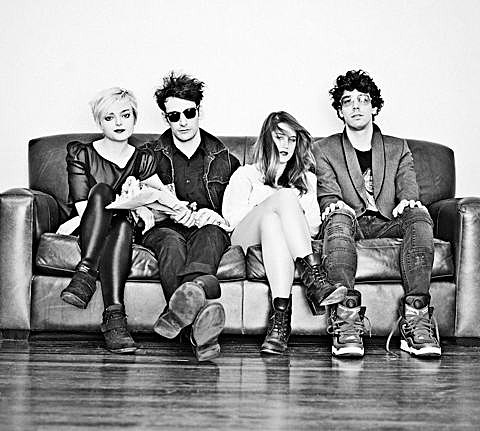 As mentioned, Brooklyn indie rockers Butter the Children signed to Downtown Records and the first fruits of this, the three-song True Crime EP, will be out August 20. With an aggressive rhythm section powering tremolo-heavy glide guitar and poppy melodies, it's a nice first showing on the label. You can stream opening track "Spit It Out" below (via Stereogum).

Butter the Children play around their hometown a lot (like the two shows they played over the weekend), and as usual they have plenty more coming up. You can see them on Friday (8/2) at The Ho_se in Bushwick with Jesse Cooper Levy, Swear and Shake, Cutters, and O'Great North; August 5 at The Paper Box with Violent Past and Czech Neck (tickets); August 12 at Cake Shop with The Numerators and Wimps; a record release show at 285 Kent (8/20) on the day of the album's release; and the previously discussed show at Cake Shop on August 24 with Bent Shapes, Gross Relations, and Two Inch Astronaut. 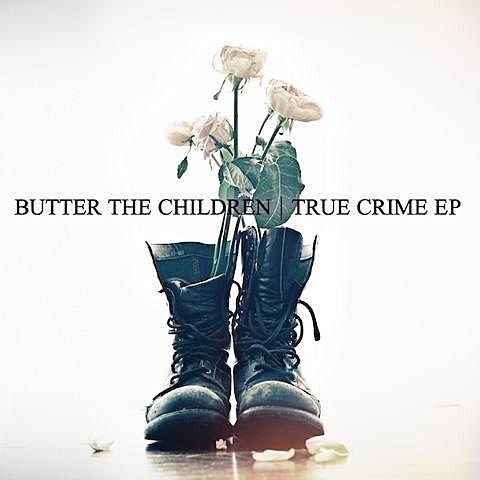