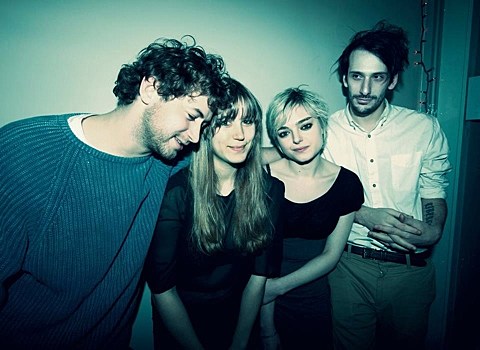 NYC pop shoegazers Butter The Children (members of Sweet Bulbs, Night Manager, and Le Rug) play local shows a lot and it's recently been announced that they've signed to Downtown Records. Last year they self released their impressive self-titled EP, and Downtown will presumably put out its followup at some point this year. You can download the EP for free at bandcamp and stream in full below. One track, "Lupus," can be downloaded above as well. The EP is a quick blast of punchy pop rock with MBV-inspired guitar wails, and if you've yet to see them at one of their many shows, they bring that same kind of power to the stage too.

As usual, they have upcoming local dates, including one this Friday (5/24) at Big Snow with Big Muff, Roses, (ex-Deer Tick), and Ceramics. They also have a show scheduled at Death by Audio on June 27 with Ovlov, Suns, and Flagland. Both shows are all ages and admission for both shows is $7 at the door. They're also playing Day 1 of Hillstock, which takes place across various Brooklyn venues from June 21-23. 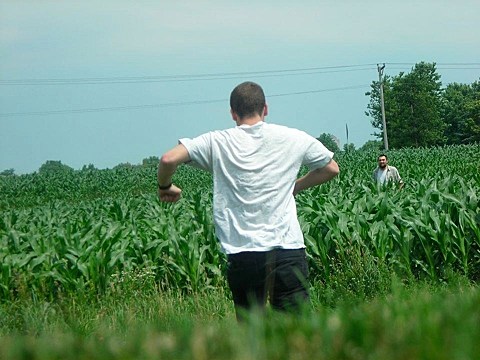 Newtown, CT's Ovlov, who also play that DBA show, are set to release their debut album, Am, on July 2 via Exploding in Sound, who are becoming pretty consistent in supplying good '90s-inspired indie rock (like Speedy Ortiz, who since signed to Carpark). And like most of that label's roster, Ovlov do the sound well. The album's single, "Blue Baby," has buildups that are straight out of the Sonic Youth songbook, and the singer likely learned a thing or two from J Mascis. Check the song out below or download it for free above.

Ovlov is on a tour now with labelmates Grass is Green which includes other NYC shows happening on June 1 at Big Snow with Appomattox and Miniboone, and the previously discussed Exploding In Sound showcase on June 15 at Big Snow with Speedy Ortiz, Pile, Fat History Month, Two Inch Astronaut, and more.

* not with Grass Is Green