set times are at the bottom of this post... 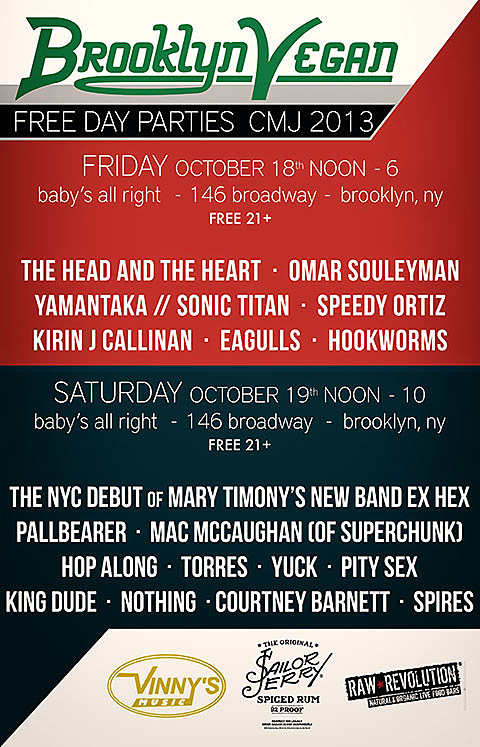 Okay, so we might be a little late with this announcement (and someone cancelled while I was writing this post), but we are now very excited (and relieved) to finally announce most of the lineups for our 2013 BrooklynVegan CMJ parties. UNFORTUNATELY THOUGH, we still can't say the venue yet. Stay tuned for that announcement coming Thursday, but we promise it will be fairly convenient.

THE VENUE IS ANNOUNCED: It's Baby's All Right! (146 Broadway in Williamsburg) 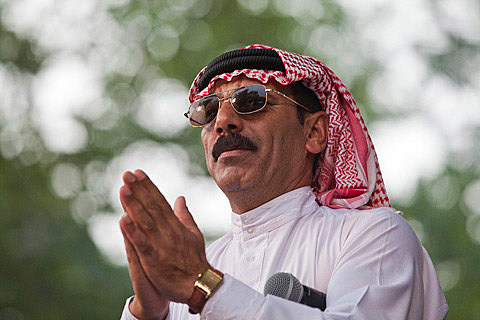 On FRIDAY (10/18) we're going from noon to 6 PM and kicking things off huge with an acoustic set from The Head and the Heart at noon (the same Sub Pop-signed band whose upcoming shows at Terminal 5, Webster Hall and MHOW are all sold out). 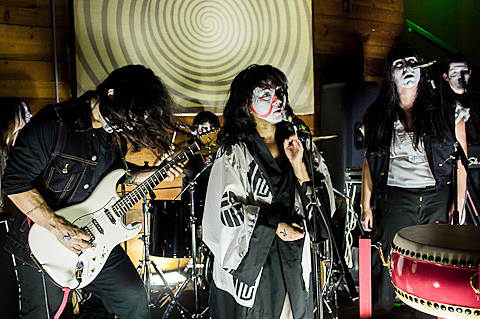 From there we change the energy drastically with a set by Kirin J Callinan (who is with a full band this year, unlike last year), Leeds band Eagulls who are followed by Leeds rockers Hookworms, who are followed by theatrical indie-metal-pop-prog band Yamantaka // Sonic Titan, Syrian pop singer Omar Souleyman (!), and finally indie rockers Speedy Ortiz! 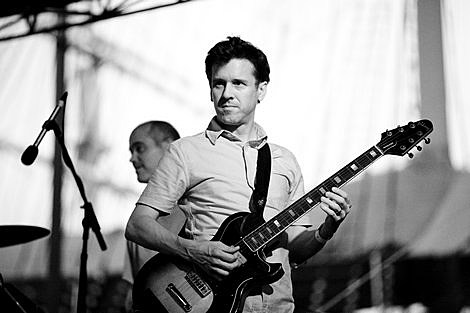 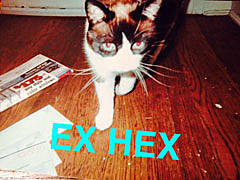 Both of these shows are 100% FREE, no RSVP necessary. No Arcade Fire. No Banksy. There is free food and drink and ink though.

Come by and pick up a free Raw Revolution bar to snack on and a complimentary Sailor Jerry rum drink, AND A FREE TATTOO. Sailor Jerry is bringing in Three Kings Tattoo artists who will be giving out complimentary tattoos right there in our venue (again)! Tattoos are first come, first served, as is admission to the shows. 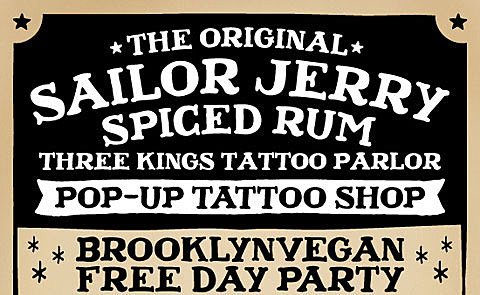 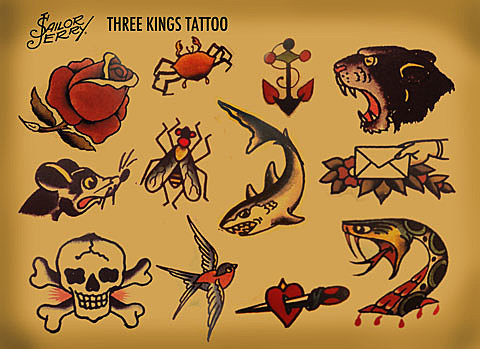 And thanks to Vinny's Music for the gear!

Full schedule for both of our parties below...