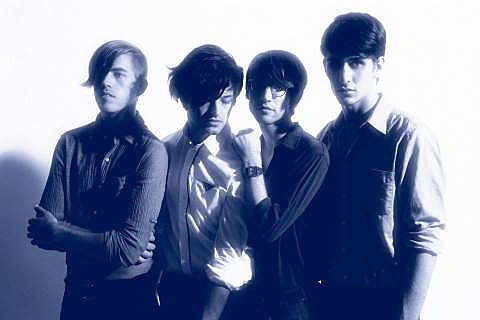 Chairlift play Webster Hall tonight (5/8, tickets still available) and if you're going you would do well to consider getting there early for openers Ice Choir. (Laurel Halo also plays.) It's the newer band from Pains of Being Pure at Heart drummer Kurt Feldman who used to front 8-bit shoegazers The Depreciation Guild.

The Ice Choir recently announced that their debut album, AFAR, will be released by Underwater Peoples on July 31. The label, mainly known for hazy stoner-friendly guitar rock, seems like an odd match for a band whose main influences seem to be Scritti Politti and Prefab Sprout but people can like all sorts of different styles of music, so so can labels. The album was produced by Feldman and mixed by Violens' Jorge Elbrecht.

No tracks from AFAR have been released for us to hear yet, but album art is below and you can stream both sides of Ice Choir's debut single which came out last year on Shelf Life records. The band also have a few more shows lined up and those are below as well.

Also below are updated Chairlift tour dates and a capella live version of their song "Have We Met Before?" performed by an all-female choir comprised of local indie scene talent. 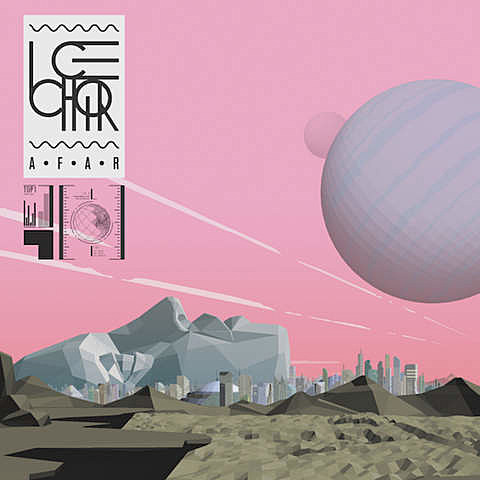 Chairlift - Have We Met Before (Girls & Bass version)