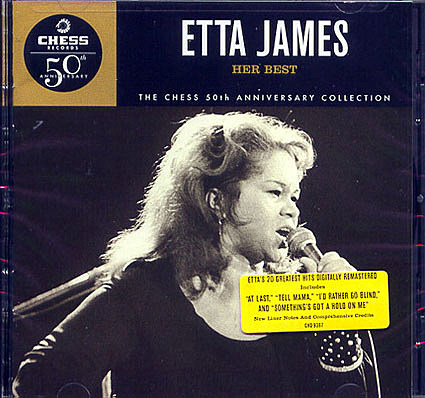 Beyonce Knowles has signed on to play blues singer Etta James in "Cadillac Records," a 1950s period film about the founder of Chicago's Chess Records and his lineup of stars.

Darnell Martin ("Their Eyes Were Watching God") will direct the Sony BMG Films project from his own screenplay. Knowles will also serve as an executive producer. [Hollywood Reporter]