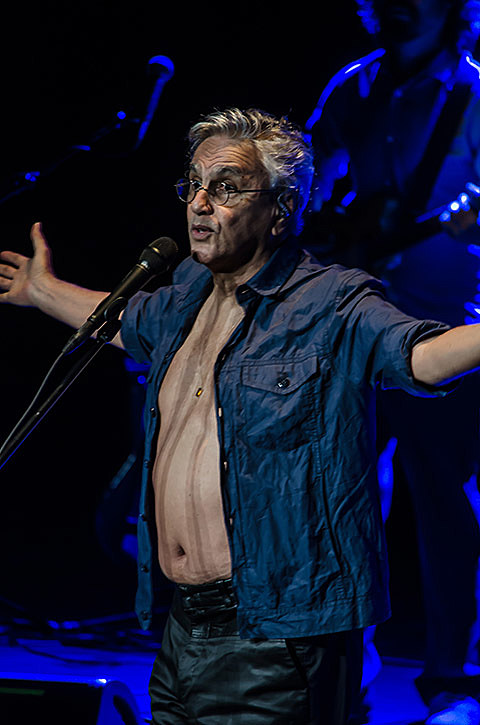 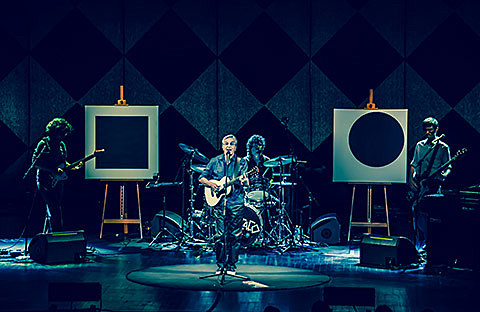 On Caetano Veloso's current tour, his drummer Marcelo Callado has the word "Abraçaço" spelled out on his bass drum in masking tape, in the style of an oppositional, no-budget punk band. The word is a slang intensification of "abraço," Portuguese for hug, a typical Brazilian signoff in a letter. (It's also the title of the most recent album by Mr. Veloso, the Brazilian singer-songwriter, the best of three in what could be called, after the fact, a trilogy.) So, "a big hug," written in the same style that you typically see words like Toxic Threat, or Riot Alarm.

Here and elsewhere, in Mr. Veloso's concert at the Brooklyn Academy of Music on Thursday, you could deduce that Mr. Veloso was up to his old tricks. He was twanging and retuning the audience, challenging its expectations of a figure like him: the enlightened witness from the 1960s, the eminent singer of romantic seriousness. His light-voiced geniality is a prize possession, of his and ours, but it's also a decoy. - [New York Times]

Singer/composer/guitarist/writer/political activist Caetano Veloso was in NYC last week for Nonesuch Records at BAM (part of the 2014 Next Wave Festival), playing Thursday (9/25) and Friday (9/26). The focus of his shows were his 2012, Latin Grammy Award-winning album Abraçaço but he sprinkled in songs from throughout his nearly 50-year career. We caught the Thursday show where he brought out his Nonesuch labelmate Arto Lindsay right before the second encore. He also wished the crowd L'shana Tovah since it was the second night of Rosh Hashanah. More pictures, including one of the setlist, below... 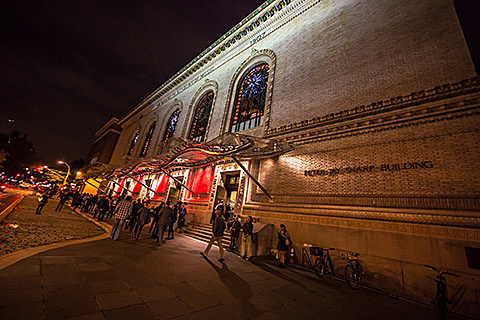 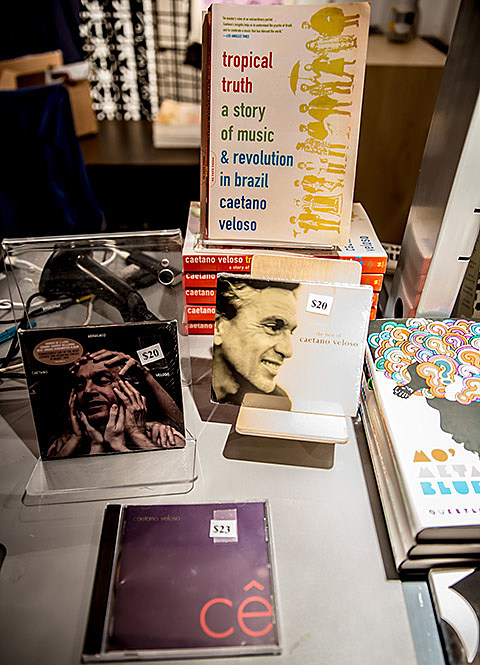 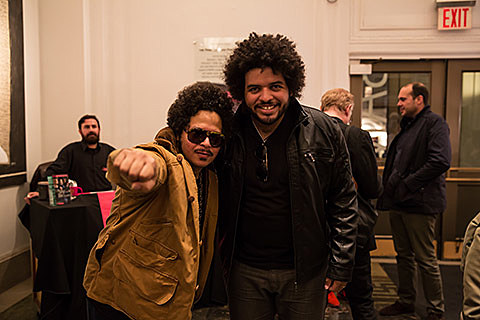 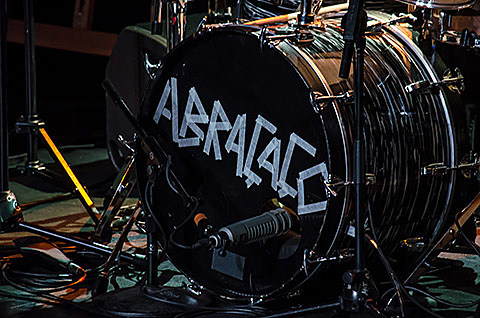 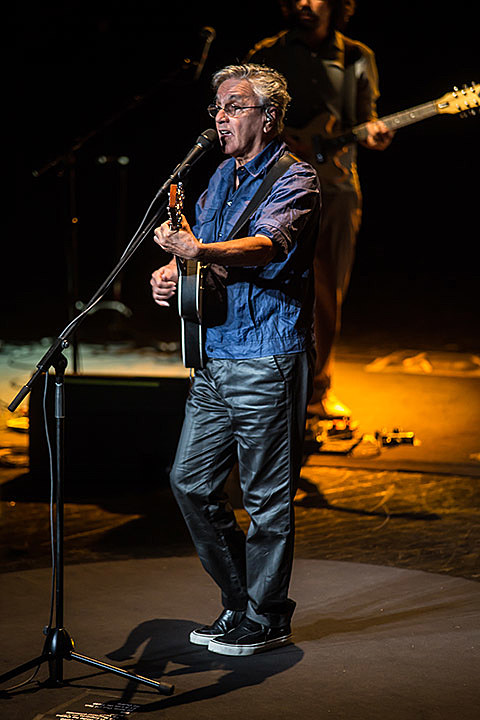 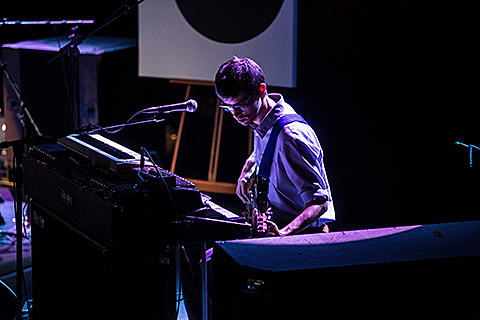 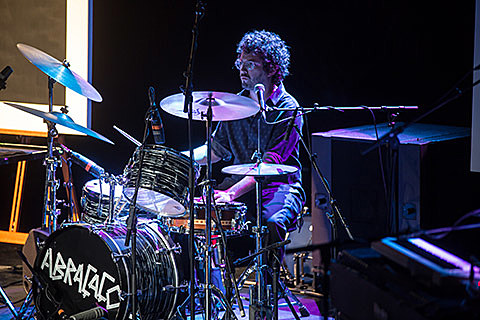 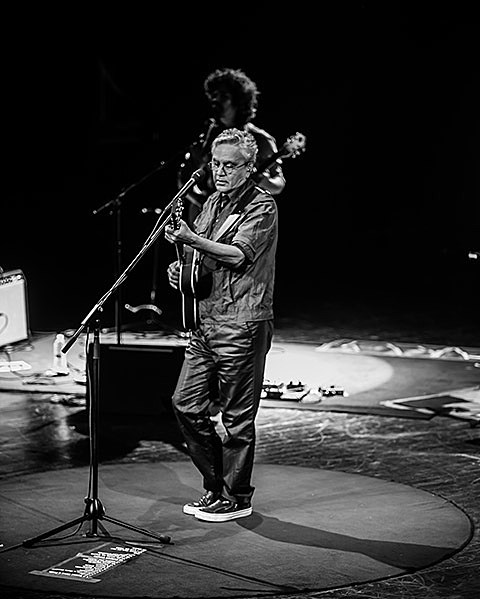 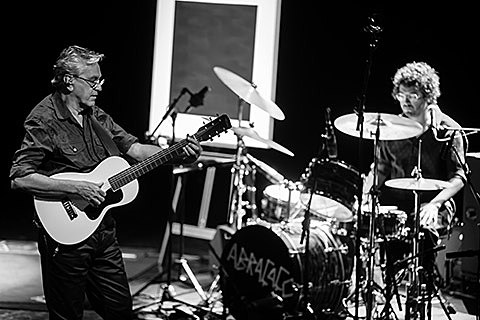 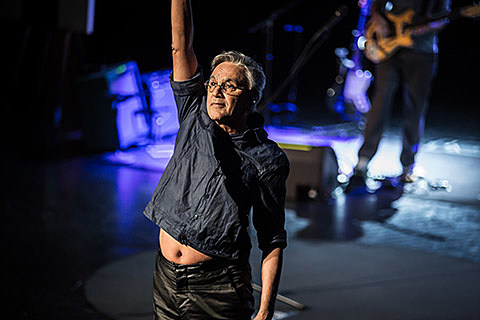 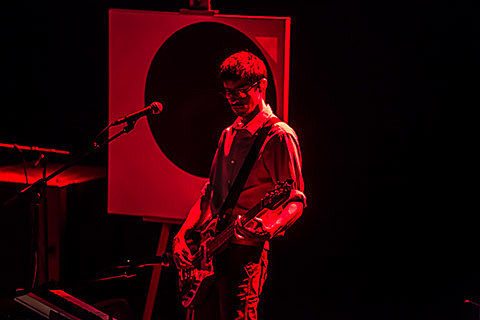 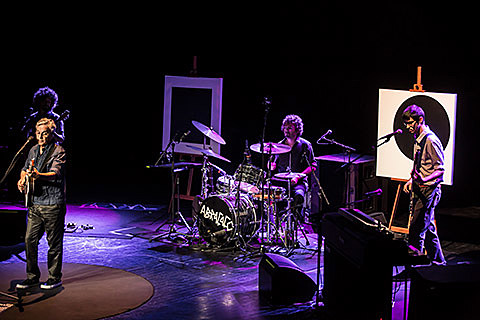 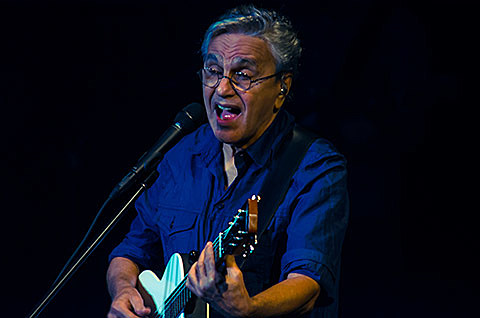 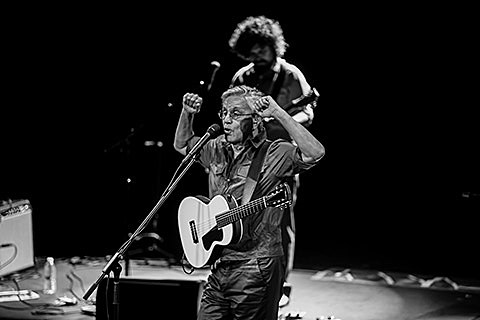 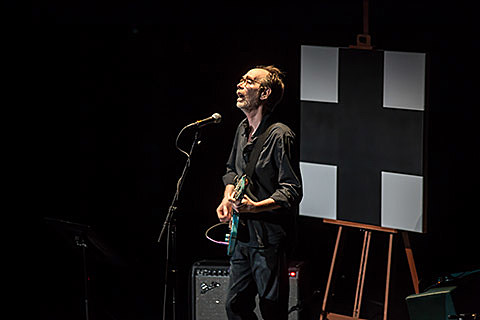 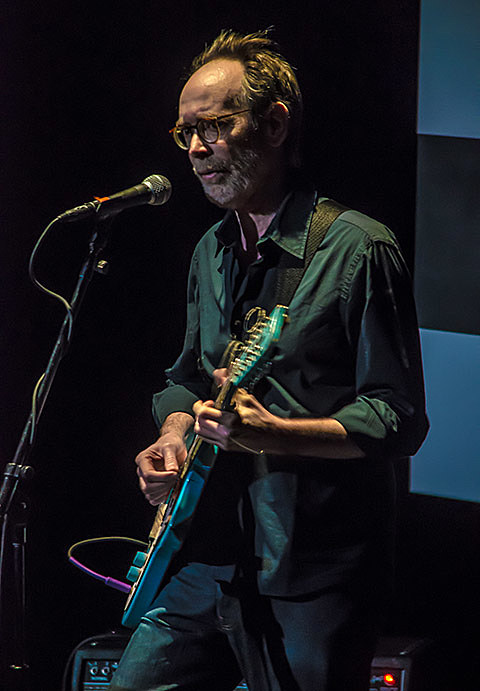 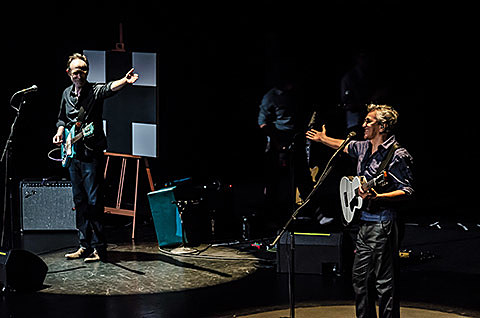 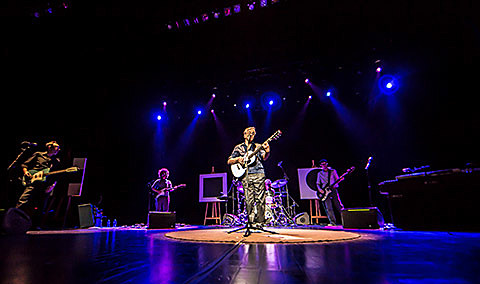 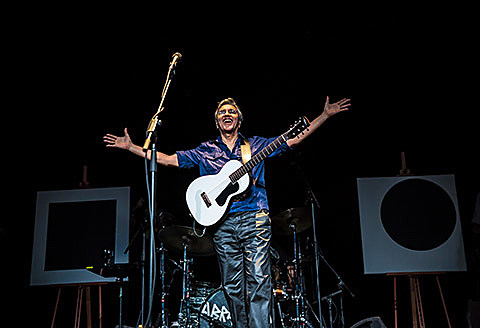 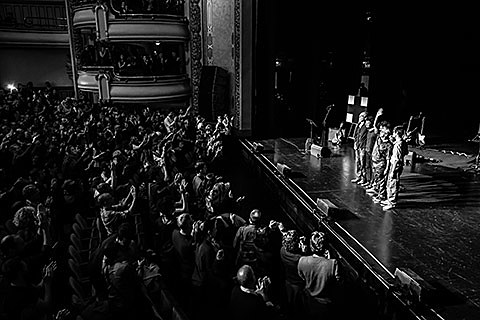 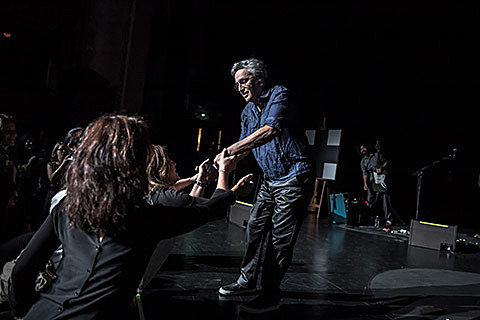 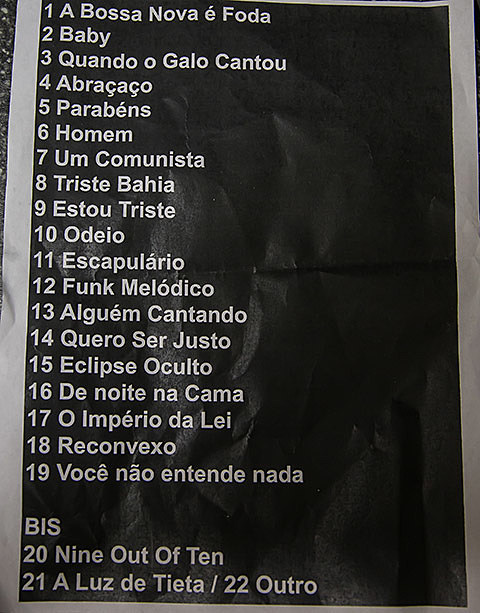