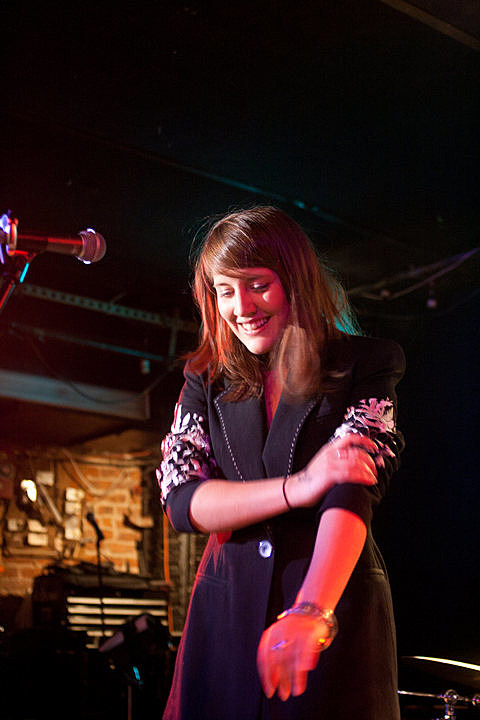 "Although 23-year-old singer-songwriter Caitlin Rose was born and raised in Nashville, she first rose to acclaim in Europe, where her debut album put her name on the influential UK music magazine NME's "Cool List" for 2010. Rose's confident voice and dexterous delivery have earned her comparisons to great country singers like Patsy Cline and Loretta Lynn. She's also a gifted lyricist with a knack for wry observations and artful understatement. It's a talent that runs in the family--her mother is Nashville songwriter Liz Rose, who has penned hits for Taylor Swift, among others." [NPR]

Caitlin Rose's tour hit Mercury Lounge in NYC on Saturday evening for a show with Luke Rathborne. More pictures, some videos, and her setlist from the show, below... 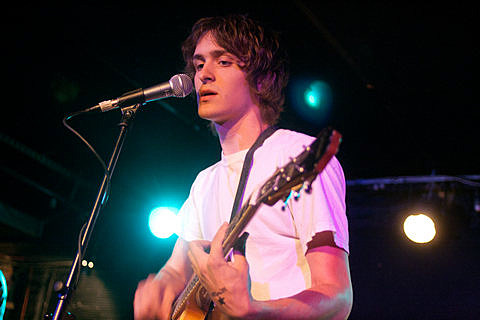 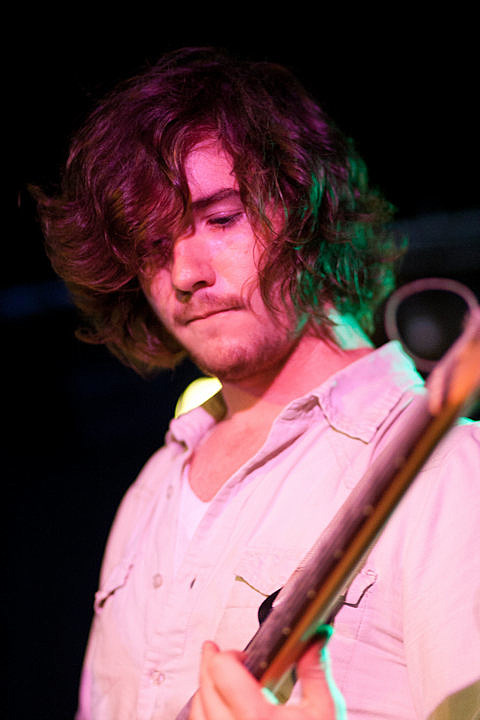 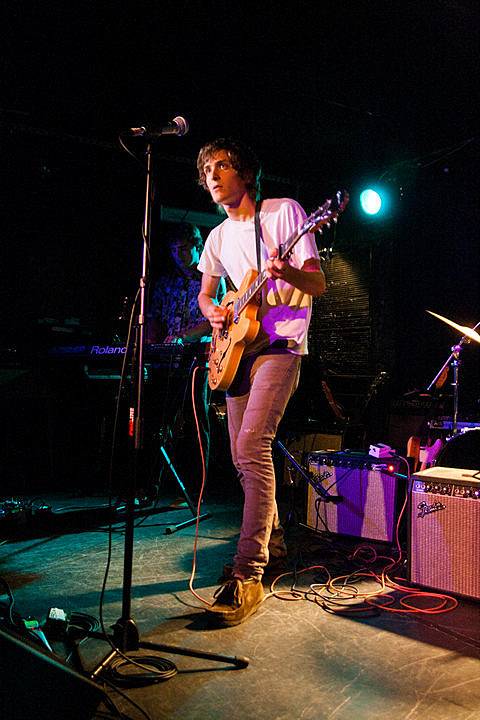 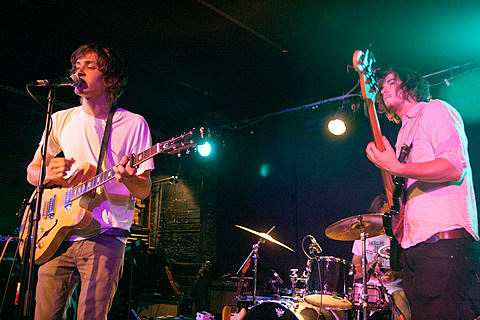 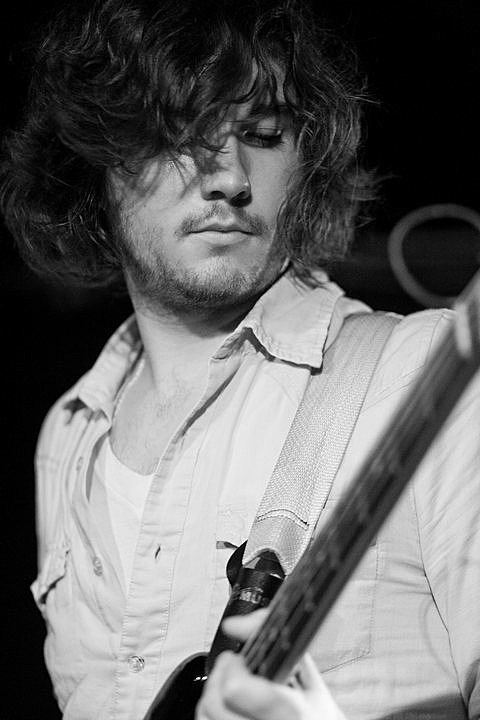 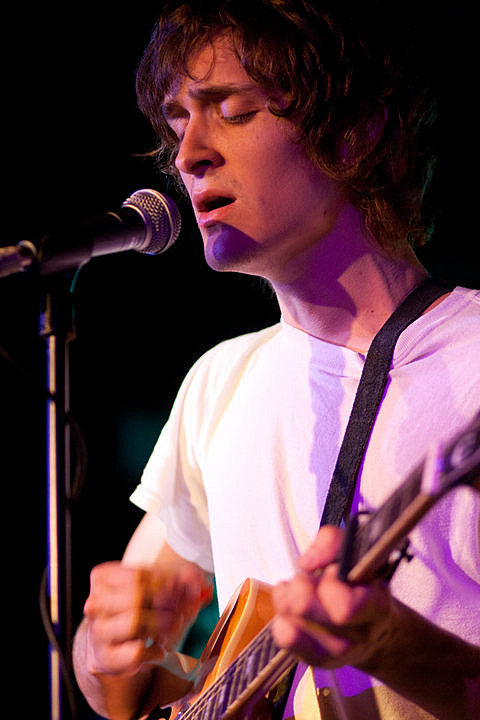 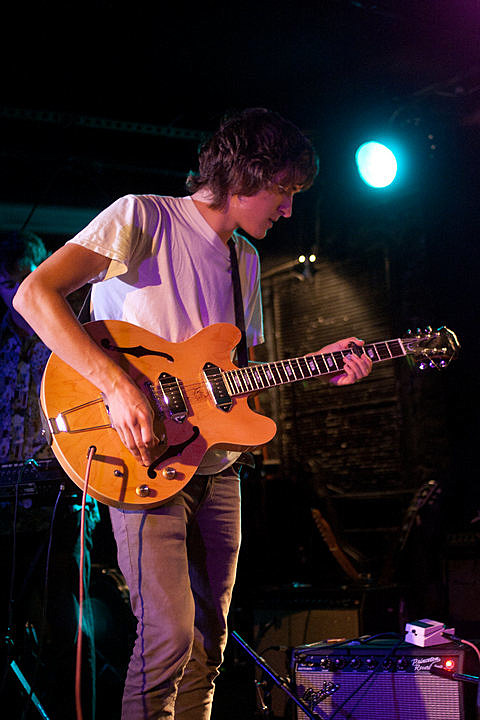 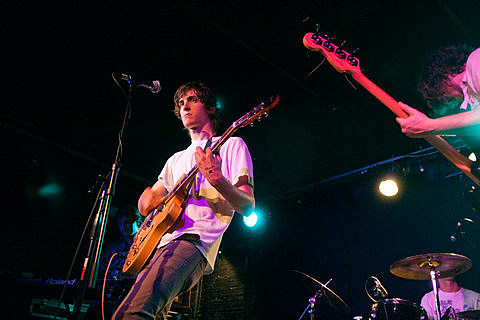 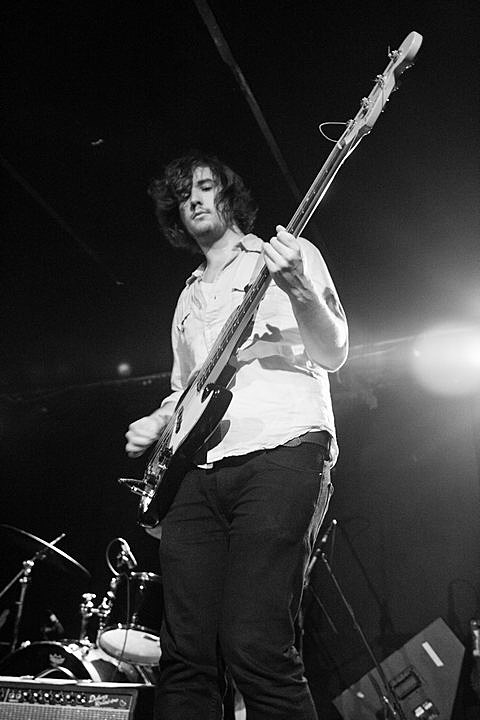 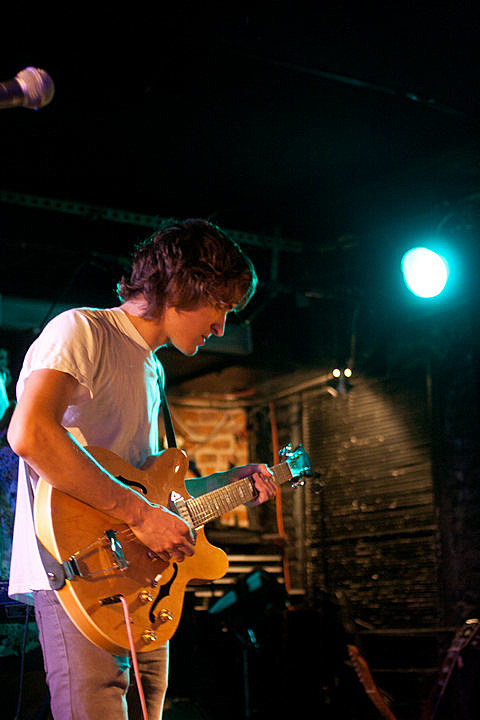 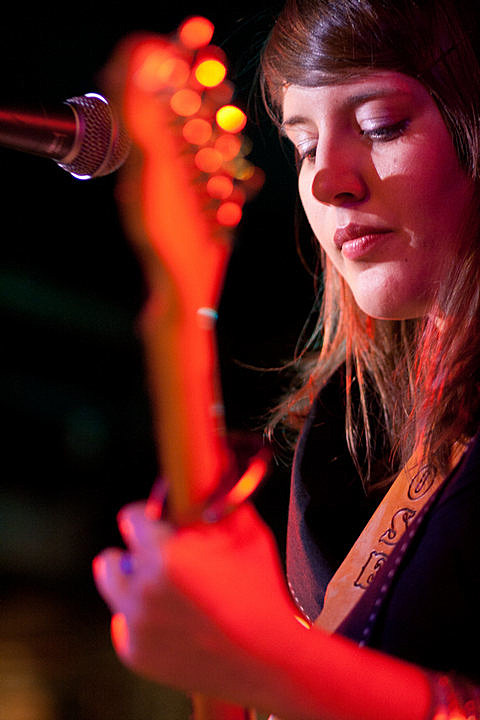 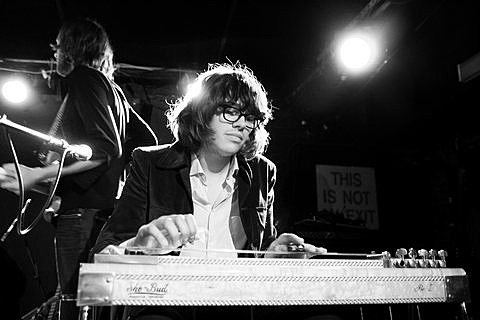 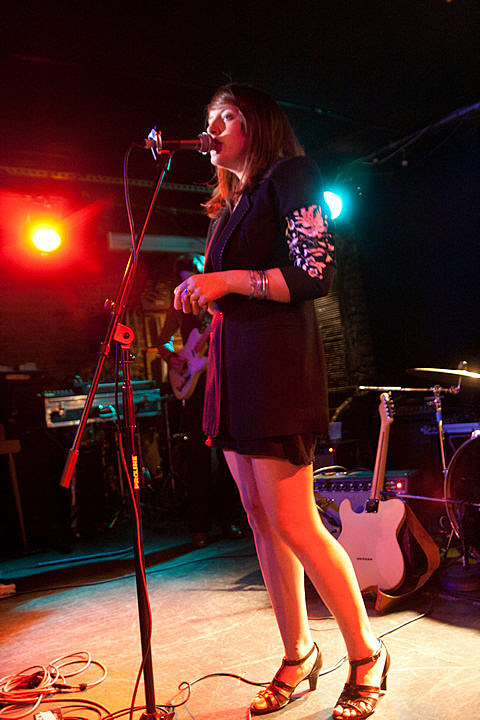 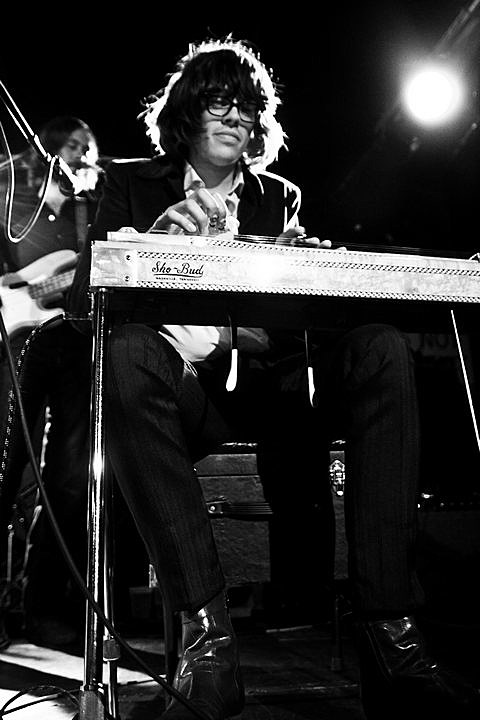 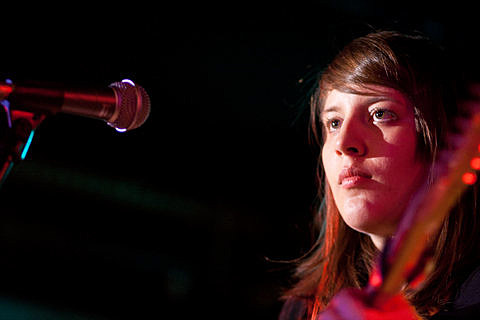 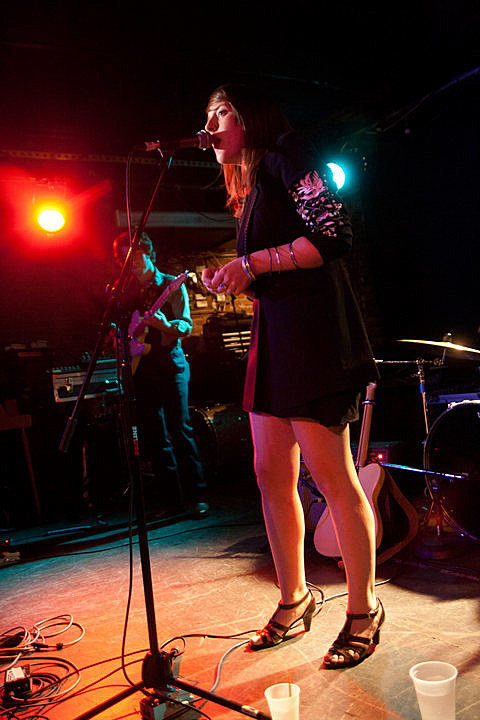 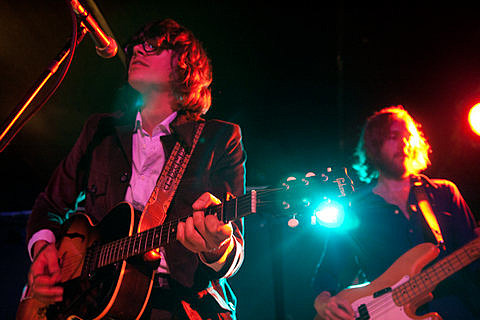 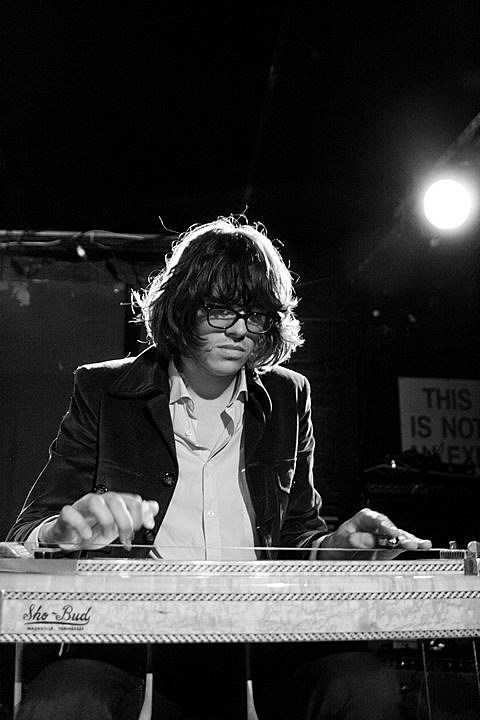 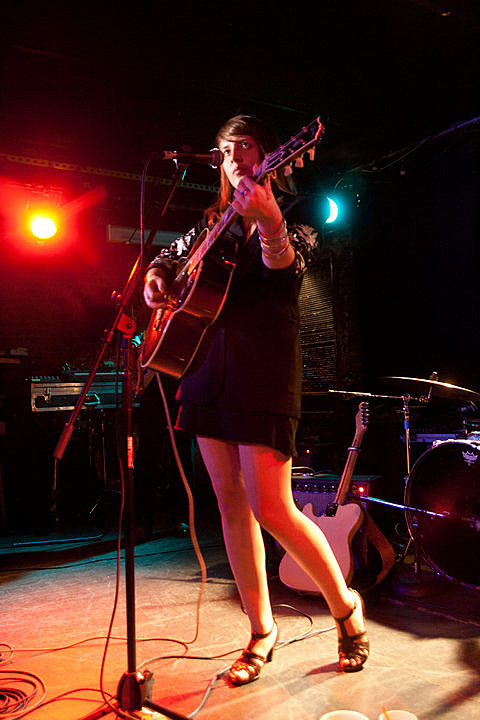 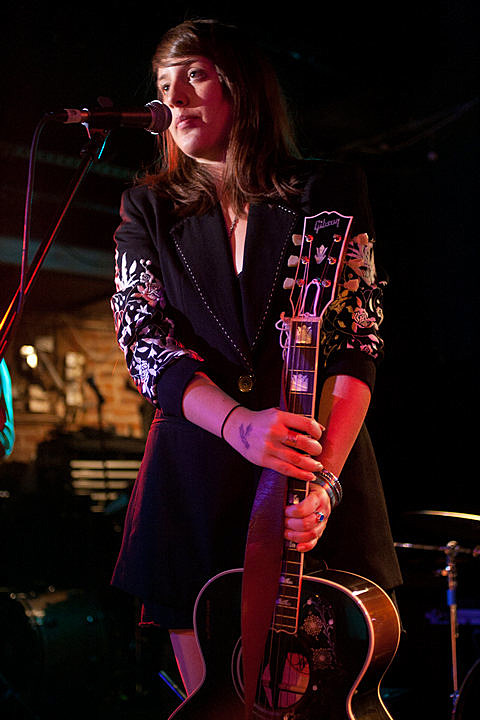 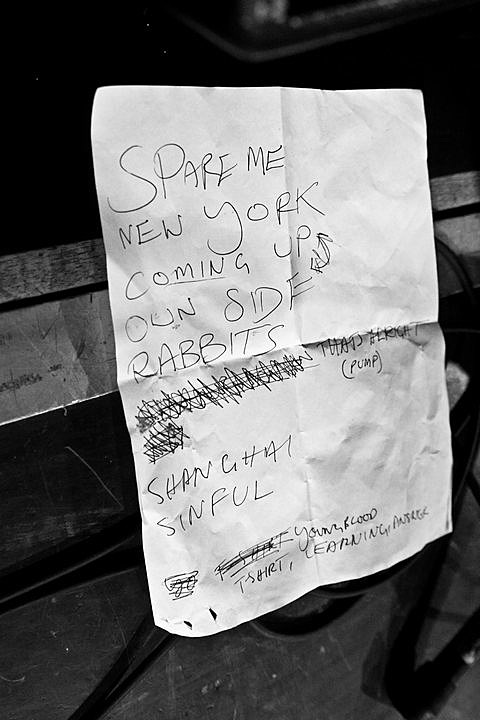